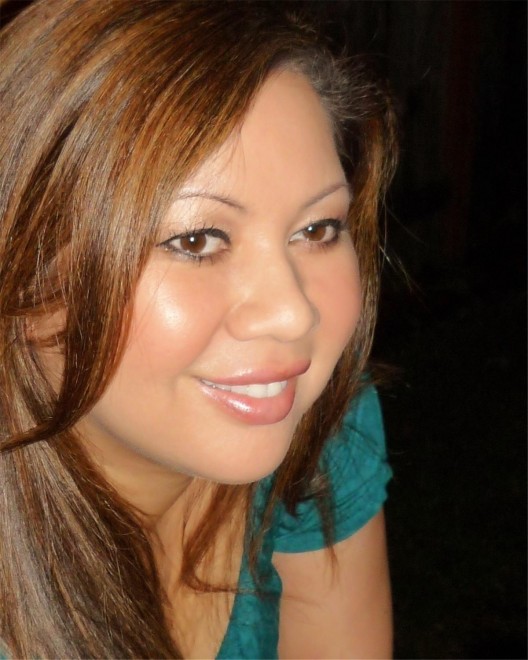 The Toronto-born author’s debut novel Creep arrived on book shelves last summer and has some great reviews behind it. The creepy novel follows Dr. Sheila Tao, a psychology professor, as she ends a three-month affair with her graduate student Ethan Wolfe. Unwilling to let her go, Wolfe seeks revenge.

Hillier says she has always been drawn to dark fiction, which is why she now specializes in psychological thrillers. And although she now lives in Seattle, she still calls Toronto home. The one thing she misses the most? Snow.

Q: Your debut novel is titled Creep and your second book (to be released next year) also has a one-word title; why do you like one word titles?

A: Creep is named after the Radiohead song of the same name, which my villain listens to during a crucial scene of self-discovery. It took a while to decide on the title for the second book, but after several discussions with my editor and the rest of the publishing team, it seemed fitting to give book two a title that was short and impactful as well. Not to mention, Freak fits the subject matter of the next book perfectly.

Q: What is it about thrillers that you find so appealing?

A: I love page-turners. I love books that get my heart racing and keep me up at night. And I also really love villains, and thrillers usually have at least one! 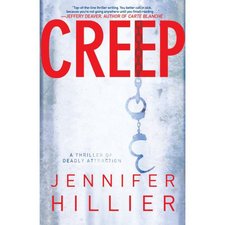 Q: I noticed in one of your blogs that John Marks’ Fangland kept you up at night. What do you find more frightening: psychological thrillers or ones revolving around the paranormal?

A: Both. Really, I just love good, scary stories. I’ve always enjoyed vampire books (and movies), and Fangland surprised me – it’s an unusual twist on Dracula, and wasn’t anything like I expected. The horror just sort of seeped in, with me not realizing I was scared until I started having nightmares about it. But I also love psychological thrillers because they’re mental cat-and-mouse games. You won’t get a lot of explosions or racing around the world to save the human race, but that’s okay, because the focus of a psych thriller is on the characters. And characters are always my favorite part of the story.

Q: Halloween is around the corner. What does a writer whose job it is to scare others do on that night?

A: The exterior of my house is already decorated for Halloween – we’ve got a tombstone and a hairy spider and a talking skull all ready to go. As for the actual night, we’ll be giving out candy and watching all kinds of scary movies. I’m thinking we’ll have a Hannibal Lecter marathon – Red Dragon, Silence of the Lambs, and Hannibal. Should be a fun night!

Q: Are there any costumes that people should just stop wearing on Halloween?

A: Unless you’re a little kid, I get irked when I see people on Halloween dressing up as something cute. It’s Halloween! Get bloody! If you ‘re going to be, say, a nurse, how about a zombie nurse instead? If you’re going to be a clown, how about serial killer clown like in Stephen King’s IT? Scare me. Please. It’s what Halloween’s all about.

Q: Is there anything that really creeps you out?

A: Porcelain dolls. I shudder just thinking about their dead, glassy eyes.

On November 7, meet Hillier in person at Chapters Queensway in Toronto at 7 p.m.