Think celebs are badly behaved? Wait till you hear about gossip reporters…

Can you indulge in tabloid gossip and still keep your hands clean? I don’t know. But I will confess that after reading about the dark world of gossip reporting this weekend, I came away feeling as if my Us Weekly addiction was the seemingly benign gateway to some perverse underworld where anonymous cheats and liars are paid to expose famous cheats and liars. 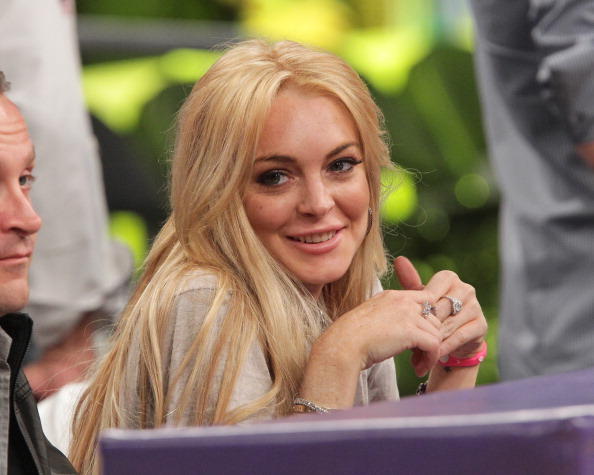 Can you indulge in tabloid gossip and still keep your hands clean? I don’t know. But I will confess that after reading about the dark world of gossip reporting this weekend, I came away feeling as if my Us Weekly addiction was the gateway to some perverse underworld where anonymous cheats and liars expose famous cheats and liars.

Is it too late for a refund on one million magazines bought over the past ten years?

Gossip is a billion-dollar industry and purveyors of scandal have to continually feed the relentless news cycle with stories if they want to stay alive. Readers of gossip sites may be surprised to learn just how websites and magazines devoted to celebrity life keep all those juicy tales—all those detailed tell-alls and mistress confessions—coming, however.

A recent article in the New York Times points out that the tradition of paying people for information is extending into areas once deemed off-limits, such as hospitals and funeral homes. In recent years, members of the police department, hospital staff, and counselors at rehab centres—even people from the coroner’s office—have been implicated in cashing in on boldface names.

There’s a booming market for documents from extraordinarily private sources and so that’s how we got to see Michael Jackson’s preliminary autopsy report a few years ago. And that’s how a confidential bank document in which Arnold Schwarzenegger provided a down payment for a home for his former housekeeper/mistress got online recently.

Now it’s hard to feel sorry for Schwarzenegger—I’m finding it impossible and I’m trying. But the person who leaked the doc is going to have a tough time justifying that violation of confidentiality to his or her boss. (I can’t help but think that the person who leaked Jackson’s autopsy is going to have a really difficult time justifying his or her actions to basically anyone with a sense of decorum.)

The Times piece also points out the strange relationship that exists between some celebrities and their private lives. Some have cottoned on to the profit sharing aspect of gossip and actively fuel their own scandals as a way of making money and increasing their notoriety if not their fame.

I don’t know if the Times article cured my appetite for celebrity gossip. But in revealing the shady depths of its origins it has definitely made the association a little queasy.