There is so much to say and so many to thank

Since it is Veteran's week from 5-11 Nov, I find I have so much to write this week that I'm posting daily. And I'm thinking so much of Ben, who is across the world from me and fighting in this war. 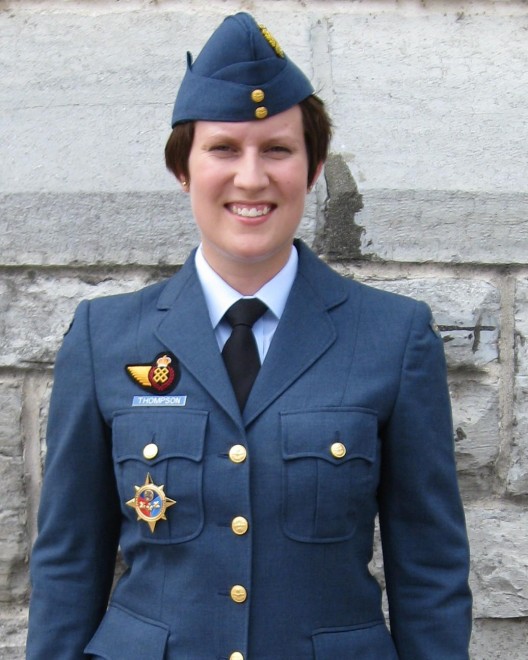 Ben is one of the kindest and most hardworking men I know. He gives all of himself to everything he does…work, family, life in general. When he was told he was going to Afghanistan for the third time, he didn’t bat an eye. Didn’t argue. Didn’t complain. But rather, he embraced the challenge and was honoured to be going over again so that he could help people. That is the kind of man he is. When he’s finally home safe and out of danger, I look forward to sharing a photo of him so the readers might know him too.

I’m not saying it was easy by any stretch of the imagination. Or that he left happily. But the thing I love about Ben is that he really believes in what the Canadians are doing in Afghanistan. He believes in the good in people and their ability to learn to be good to one another. While some people may be more jaded and angry (and Ben certainly has his days where he feels the same) Ben loves his work and he knows that what he does is important. Never forgetting that is what makes him so good at his job.

Sometimes, it’s easy to get caught up in my own misery of how long we’ve been apart, how hard it is to function in the house alone sometimes, and just how badly we miss one another. But then I think of the Afghanistan people who need our help. I think of so many of the girls who are now able to go to school because of the Canadian and allied presence. I think of the safety of people who have known a life of so much violence. And then I know that our separation is not only worthwhile, but necessary.

Being away from the ones you love is a part of military life. We know that when we join. Often, civilians aren’t aware of the sacrifices we make and often, I don’t think we’re quite aware of it either. But at the end of the day, there are so many out there who have it so much worse.

We are so lucky to be Canadian. Thank you, Ben, and all the others who make sure that Canada is the place I want to live.