The Word: On the Liberal Party, Yelp, and Angela Merkel

Justin Trudeau's camp is favoured by female voters, the high price of a good review, and the German chancellor is photoshopped out of a French rally. 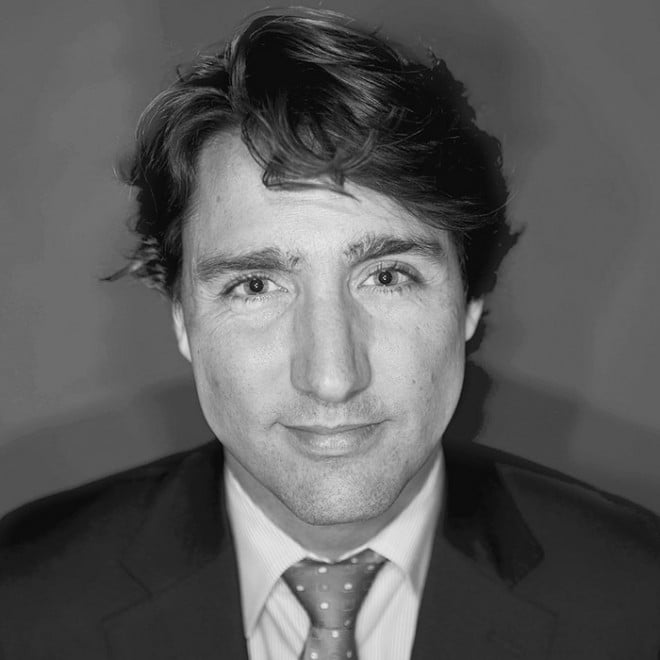 The women’s vote. In a feature published last October, we asked whether Justin Trudeau is “the candidate women have been waiting for.” If recent polling numbers are anything to go on, the answer is yeah, probably. Thirty-seven per cent of female voters have expressed support for the Liberal Party; the Conservatives, on the other hand, hover around 28 per cent. The NDP trails behind with a female-vote share of just 22 per cent. In any case, we’ll have to wait until October—maybe—to see how the election shakes out.

International affairs. Foreign Affairs Minister John Baird is set to visit Cairo on Thursday, but will not guarantee the immediate release of captive Egyptian-Canadian journalist Mohamed Fahmy. Fahmy, along with two other English-speaking Al-Jazeera journalists, was convicted last year on terrorism charges and sentenced to between seven and 10 years in prison. (An Egyptian court has since ordered a retrial.) According to an anonymous government official, Baird apparently plans only to discuss the case with Egypt’s Foreign Minister Sameh Shoukry, not to suddenly overturn it.

No danger, Will Robinson. U.S. astronauts were forced to take refuge in the Russian arm of the International Space Station on Wednesday after a suspected ammonia leak on the American side. Turns out it was a false alarm. NASA officials are “triple-checking all systems” before the crew returns to normal operations. (For his part, Canadian astronaut—and YouTube sensation—Chris Hadfield live-tweeted the whole thing.)

Clean break. It is, in fact, possible to shower too often.

Our common cold.  Just looking at someone with a case of the chills is enough to make your own body temperature drop.

Losing sleep. IKEA has recalled more than 60,000 of its VYSSA mattress models over concerns that babies may get trapped in the gap between the mattress and crib bars.

Crafting a plan. Etsy is close to introducing a $300 million IPO—the largest of any New York–based startup in more than a decade.

Zero stars. Yelp has been accused of allegedly extorting businesses to pay for better reviews and advertising.

You’re gonna hear her score. No, Katy Perry did not pay for her Super Bowl halftime spot.

Up until Tuesday, an American e-store was selling baseball tees emblazoned with Kurt Cobain’s suicide note.

“True, a picture of Angela Merkel should not ruin the child, but if I draw a line, I have to put it there from the bottom all the way to the top.” Citing modesty concerns, Orthodox Jewish newspaper HaMevaser photoshopped German Chancellor Angela Merkel out of a photo of world leaders at a Charlie Hebdo rally in Paris last Sunday.