The Word: On Target, snowplow parenting, and the Oscars

The red-and-white retail giant pulls out of Canada, what to call a coddler, and some surprising oversights on this year's golden ballot. 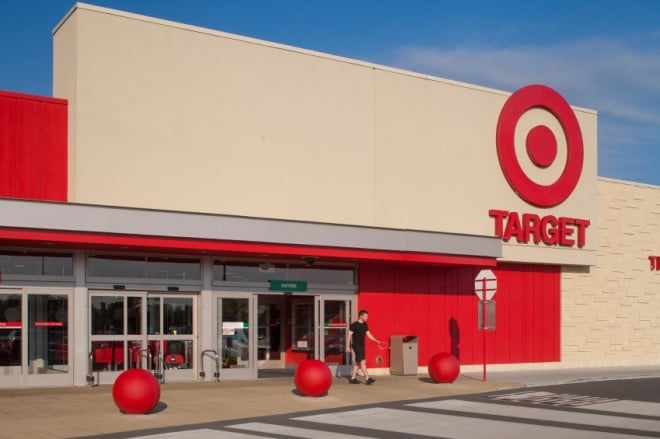 Target missed the mark. The retail behemoth will shutter all 133 of its Canadian locations within four to five months, execs said Thursday. The announcement follows 22 months–worth of shopper complaints citing empty shelves, limited product selection, and too-high prices. (Some retail analysts also implicated inconvenient store locations as a factor in the company’s downfall.) “We were unable to find a realistic scenario that would get Target Canada to profitability until at least 2021,” said Brian Cornell, Target Corporation Chairman and CEO. More than 17,000 employees will be out of work as a result of the closure.

Another verdict in the Rehtaeh Parsons case. A second person has been convicted in the Rehtaeh Parsons child-pornography case. The man, who, at 17, posed in an explicit photo of Parsons that was later disseminated online, received a 12-month probation sentence at a provincial court hearing held Thursday in Halifax. Judge Gregory Lenehan also ordered the man to undergo a mental-health assessment, to refrain from contacting Parsons’ family, and mandated that the charges be visible on his criminal record for five years. (Youth records are typically sealed.)

Disheartening statistics. According to a recent Statscan report, in 2013, Canadian women aged 20 to 24 were the most likely demographic to experience violence at the hands of a dating partner or spouse. According to The Globe and Mail, “of all victims of intimate-partner violence reported to police, nearly 80 per cent were women.” Family violence also represented a significant portion of abusive crimes relayed to police, and the area with the highest frequency of reports was Nunavut.

Feed frenzy. Social-media addicts are no more stressed than the rest of us.

Are you a helicopter or a snowplow? There’s a new vehicular metaphor for parenting.

In other grim retail news… Canada’s Sony Store franchises are shutting down, too.

Approaching maximum diva. Mariah Carey will be joining Britney and Celine in Vegas when her residency at Caesars Palace kicks off in May.

Book reviewers. Giller Prize organizers have added two more jurors to this year’s judging panel in the interest of “breath[ing] a lot of energy into the deliberations.”