The Word: On Saskatchewan's million-dollar baby, Sephora, and Chris Hemsworth

When early labour becomes an insurance nightmare, a racially charged lawsuit for the U.S. cosmetics company, and the Sexiest Man Alive. 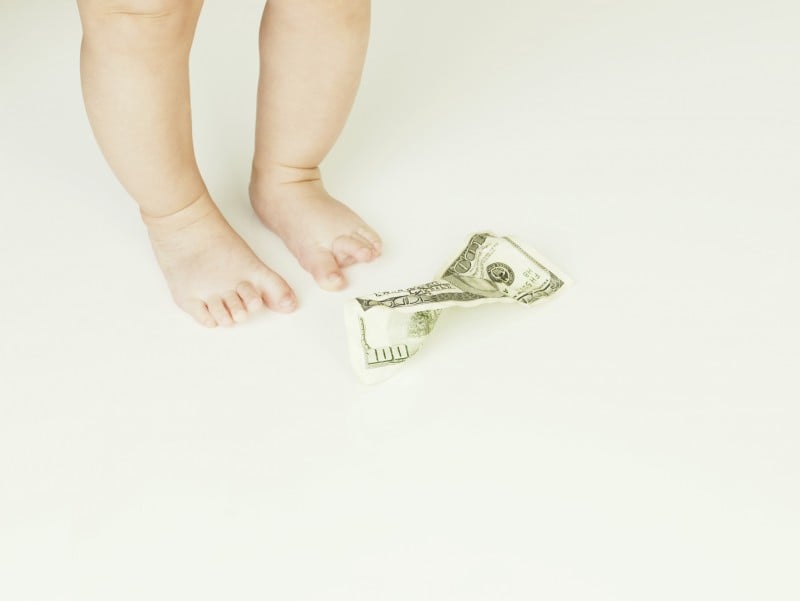 Million-dollar baby. The 2013 birth of Saskatchewan’s Reece Huculak is a memorable milestone for her parents — financially speaking, anyway. Mom Jennifer was just over six months pregnant (and on vacation in Hawaii) when her daughter arrived prematurely. Huculak claims she purchased travel insurance from Blue Cross prior to her trip, and was cleared for take-off by her doctor. But when the medical bill for Reece’s two-month stay in an American neonatal unit arrived — to the tune of $950,000 — the company denied her coverage due to a pre-existing condition. Huculak claims her family is facing bankruptcy, but baby Reece is “thriving.”

You’ve made your last robocall, Michael Sona. On Wednesday, the ex-Conservative staffer was sentenced to nine months in jail (and a year’s probation) after becoming the first person in history to be incarcerated for breaching the Canada Elections Act. Just 22 at the time, Sona had a role in orchestrating over 6,000 robocalls on the morning of the 2011 federal election — the automated messages provided information that was intended to mislead voters. Justice Gary Hearn called Sona’s actions “an affront to the electoral process.”

Spouses are the new glass ceiling. A recent survey of Harvard Business School grads suggests that kids won’t necessarily kill your career, but your husband might. Researchers found that ambitious women are “not meeting the career goals they set for themselves in their twenties,” not because they’re taking time off to raise their children, but because they ascribe a higher value to their partner’s jobs. And if you thought the study’s younger male interviewees would be the most progressive, think again: Two-thirds of that cohort “assumes their spouses will do the majority of the child care.”

It’s UN World Toilet Day. Before you’re like, “Gross,” at least 10 million children under five have died since 2000 due to a lack of sanitary plumbing. It’s a legitimate public-health crisis.

There is such a thing as “too cold to exercise.” According to recent data from fitness-tracking experts at Jawbone, people are quantifiably less active in extremely hot and cold weather.

A new kind of food-shaming. 300,000 Canadian kids suffer from life-threatening allergies to peanuts and other anaphalaxis-causing foods — and now they’re getting teased for it.

France is investigating the “Pink Tax.” Activist group Georgette Sand is miffed over evidence that French women are being charged more than their male counterparts for functionally equivalent products.

Racial profiling at Sephora?  Four women have filed a class-action lawsuit, alleging that the cosmetic giant blocked their Chinese-based email addresses during a recent sale for fear that they’d later attempt to resell their purchases.

Dangerous games. World Against Toys Causing Harm, an aptly named American consumer watchdog, has announced its 2014 picks for the top 10 most unsafe toys. It’s all fun and games until someone gets hit with a battle hammer.

Taking a page from the Coca-Cola playbook, the U.K. department store Selfridges is selling personalized jars of the addictive chocolatey-hazelnutty spread, just in time for an onslaught of holiday over-eating opportunities.

“She kinda looks like my aunt Katie.” How one Pennsylvania second grader reacted to Lammily, a new, anatomically proportionate Barbie alternative.