The Word: On Rolling Stone, real-estate drones, and Kate Middleton

New developments in Rolling Stone's UVA assault story, a high-tech way to house-shop, and the Duchess has landed. 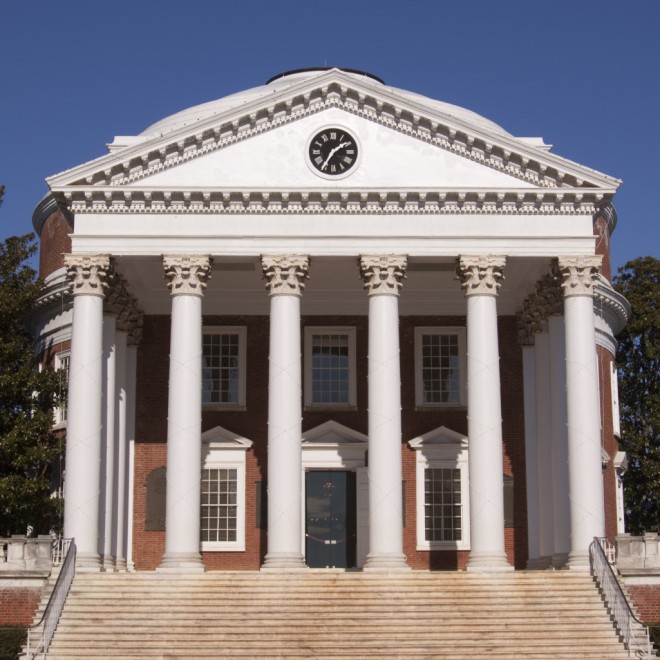 Rolling Stone. New developments have surfaced with respect to Rolling Stone’s coverage of an alleged gang rape that occurred at the University of Virginia in 2012. Published Nov. 19, the magazine’s controversial 9,000-word piece recounted the sexual assault of a University of Virginia freshman (“Jackie”) at a campus fraternity house. On Friday, after a Washington Post investigation alluded to supposed “discrepancies” in Jackie’s story, the magazine issued a contrite note from managing editor Will Dana, saying that its “trust in [Jackie] was misplaced.” On Monday, however, news broke that Jackie’s former suite mate Emily Clark had written a letter, published in UVA’s Cavalier Daily, supporting her friend’s claims. Said Clark, “Whether the details are correct or not, and whether the reporting was faulty, or the hazy memories of a traumatizing night got skewed…the blame should never fall on the victim’s shoulders.”

The Protection of Communities and Exploited Persons Act. Canada’s new prostitution legislation only came into effect on Saturday, and it has already been met with vocal disapproval from Ontario Premier Kathleen Wynne. “I am not an expert, and I am not a lawyer,” Wynne said, “but as premier of this province, I am concerned that this legislation (now the law of the land) will not make sex workers safer.” The new law criminalizes the purchase and advertising of sex, but opposed parties have said that anything less than full decriminalization does not ensure safer conditions for sex workers.

Mummy’s home. Scientists at Chicago’s Field Museum have started conservation work on the mummified remains of a 14-year-old Egyptian boy. Minirdis, the 2,500-year-old son of a stolist priest, is just one of the Museum’s 30 mummies, and will travel as part of the upcoming exhibit “Mummies: Images of the Afterlife,” appearing next September at Los Angeles’ Natural history Museum. But first, he’s having some work done: his feet need to be reattached, and his ceremonial shroud (which was understandably damaged) will be restored as well.

Don’t forget to exercise. Keeping fit could reduce your risk of dying from Alzheimer’s by almost 40 per cent.

Amazing views. Drones are now being used by Canadian real estate agents to show prospective properties to clients located in other cities.

Losing streak. Eighteen months ago, Paul MacLean was named NHL Coach of the Year. On Monday, he was let go by the Ottawa Senators.

Break out the commemorative plates! Wills and Kate (a.k.a.: The Duke and Duchess of Cambridge) arrived in New York City on Sunday night for a whirlwind three-day visit.

Police believe a chlorine-gas leak that sent 19 attendees of a Chicago furry convention to hospital was intentional.

“PETA promoted the hell out of it…. They helped me out a lot.” Spoiler alert: Naturalist Paul Rosolie of Discovery’s Eaten Alive was not, in fact, eaten alive.