The Word: On Rehtaeh Parsons, Blackberry, and Stephen Colbert 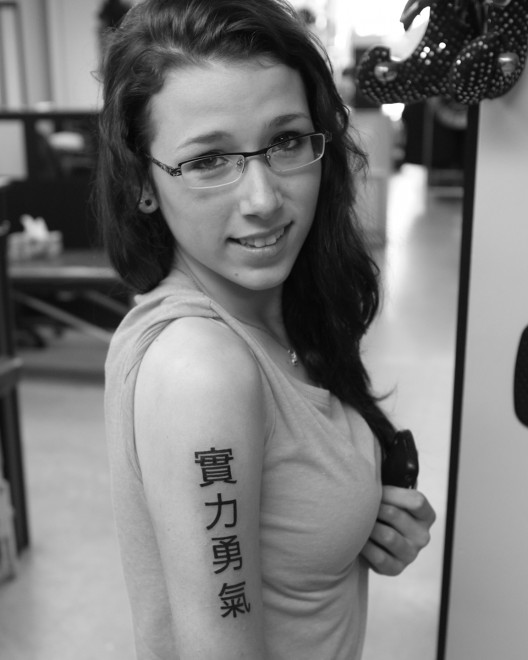 You know her name. Nova Scotia’s attorney general ruled Wednesday to loosen the publication ban on Rehtaeh Parsons’ name, and the province will not prosecute any media outlets that have defied the ban already. (The only remaining stipulation is that Parsons’s name not be used in a derogatory manner.) Two men have pleaded guilty to charges of child pornography after they distributed a photo of Parsons, who committed suicide in 2013. Parsons’ father, Glen Canning, has been an outspoken opponent of the ban during the court proceedings. He said Wednesday that the decision to overturn it “feels like an early Christmas gift.”

Friendly ties. President Barack Obama announced—rather shockingly—on Wednesday that the United States and Cuba will end five decades of mutual hostility, restoring full diplomatic relations between the two countries. Following 18 months of top-secret discussions, hosted mostly by Canada and spurred on by the Pope, Obama and Cuban President Raúl Castro agreed to “begin a new chapter among the nations of the Americas,” with plans to open an American embassy in Havana, return select prisoners to their respective home countries, and ease travel and banking restrictions.  The American embargo on trading with Cuba will remain for now, though—Obama will have to go through Congress to get it reversed.

Q goes offline. The CBC is experiencing yet another wave of blowback after it announced plans to scrub Jian Ghomeshi’s interviews from YouTube and the organization’s web archives. Media relations chief Chuck Thompson told the Toronto Star on Wednesday that Ghomeshi’s Q&As would simply be taken down—not erased for good—but listeners had already taken to social media to vent their frustrations. According to the Star, “listeners first learned of the news Monday during a Q segment on the ethics of consuming art of tarnished artists, including Bill Cosby.”

First period. Women who had their first menstrual cycle before the age of 10 or after 17 are at a much higher risk for heart and stroke complications.

The ghost of Crackberries past. Blackberry’s new Classic model has, among other throwback features, a full physical QWERTY keyboard.

Movie madness. American screenings of Seth Rogen and James Franco’s forthcoming comedy The Interview have been cancelled after hackers threatened to carry out 9/11–style terrorist attacks on participating theatres.

A very truthy farewell. The final episode of The Colbert Report will air Thursday night.

Kate Middleton is all of us. She wore a sweatshirt.

“It definitely did seem a little bit creepy at the beginning but now that I talked to him it’s less creepy and more awesome.” Toronto’s Jordan Axani has finally found a platonic partner for his transcontinental trip in Elizabeth Gallagher. But not his ex Elizabeth Gallagher. Another one.