The Word: On life expectancy, airbags, and sea monsters

Humans live way longer now than we did 20 years ago, Ford recalls faulty vehicles, and what's that lurking off the coast of New Zealand? 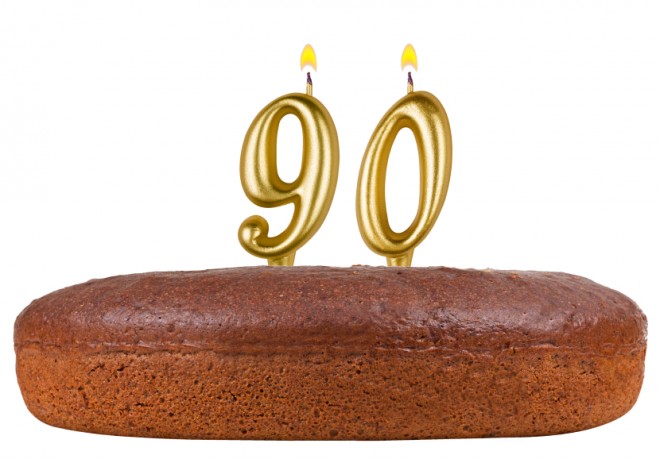 Start stockpiling those birthday candles. Life expectancy the world over has increased by an average of six years since 1990, according to one of the largest worldwide health studies in history. The uptick in life spans for men and women can be accounted for by sweeping advances in healthcare technologies, resulting in fewer deaths from infectious diseases such as pneumonia and malaria. Mortality rates from noncommunicable diseases, like heart disease and cancer, continue to rise. Wall Street Journal reporter Gautam Naik writes that, “if the pattern of the past two decade continues, a girl born in 2030 will live to be 85.3 years old on average, while a boy born then will live to be 78.1 years [old].”

CTRL + ALT+ Delete. Members of the Ontario Provincial Police have alleged that David Faist, husband of Dalton McGuinty’s former deputy chief of staff, was paid $10,000 to scrub computers in the premier’s office of personal data. In legal documents unsealed Thursday, a warrant application filed by Det.-Const. Andre Duval of the OPP’s anti-rackets branch claims that Faist “made the arrangement with a senior aide in McGuinty’s office, and was paid in advance” for his services. No word on what the files actually contained, but this marks yet another confusing development in the ongoing investigation into the Liberal gas-plant scandal.

Weight matters. The E.U.’s Court of Justice ruled Thursday that firing someone for their weight is discriminatory, and that obesity can legally be considered a disability.

Deflating news. Ford has recalled more than 27,000 vehicles across Canada that are outfitted with defective airbags made by Japanese auto parts company Takata Corp.

Missing a chip? Spain has bestowed upon the world Javier Bardem, tapas, and now, the “Foodini”—a 3D printer that makes cookies.

Serial is over. Seriously, what is the deal with Jay?! [Spoiler alert]

Portrait of a lady. Google commemorated what would have been the 165th birthday of pioneering Canadian suffragette Henrietta Muir Edwards with a badass doodle.

Kiwi engineer Pita Witehira claims to have spotted a massive water serpent off the coast of New Zealand on Google Earth.

“Don’t shoot your eye out, kid!” Santa doles out some safety advice (and an assault rifle) to a young boy in a recent ad for Canada’s National Firearms Association.