The happiest place on Earth is implicated in a measles outbreak, stocks in the social-media company rise amid rumours of a Google takeover, and Brad Pitt who? 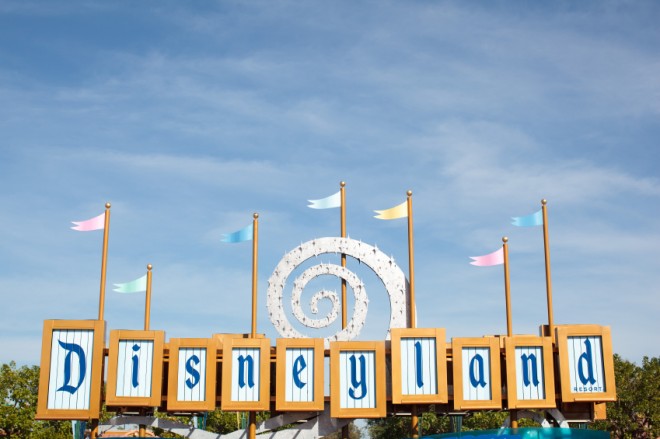 Disney enters the vaccination debate. Health officials in California are working hard to contain a recent measles outbreak that can be traced back to Disneyland. (Forty-two of the state’s 59 confirmed cases apparently originated at the happiest place on Earth.) Medical experts have attributed the resurgence of the disease—which was eliminated in the U.S. in 2000—to the recent revival of anti-vaccination rhetoric across the country.

Tom Mulcair pledges to reinstate CBC funding. Speaking in Montreal on Thursday, the NDP leader promised to pump $115 million back into the flagging public broadcaster if elected. The Ceeb has had a particularly rough couple of years, financially speaking (see: Conservative budget cuts in 2012 and widespread layoffs in 2013). Mulcair admitted to being a lifelong listener of the CBC, calling it his “window to this great country.”

Taking a page out of this year’s flu playbook, Ebola has decided to mutate. Researchers say this could render the current vaccine trials useless.

A child’s birth month may affect his/her athletic ability. Let’s just say you don’t want to meet a November baby on the courts.

Whatsapp has rolled out a desktop version of its messaging app. “Zzz,” said thumbs everywhere.

Bloomberg Businessweek enlisted some scantily clad (and much older) male models for its latest cover story, “The Aging of Abercrombie & Fitch.”

Jennifer Aniston got real in The Hollywood Reporter. Talking points include her childhood battle with dyslexia, The Bachelor, and some dude named Brad Pitt.

“They’re creeps.” Don Cherry has some words for Leafs fans who toss their jerseys on home ice.