The Word: On climate change, Google Glass, and Mindy Kaling

2014 was the hottest year in recorded history, bad news for futuristic eyewear fans, and why The Mindy Project's leading lady prefers the single life. 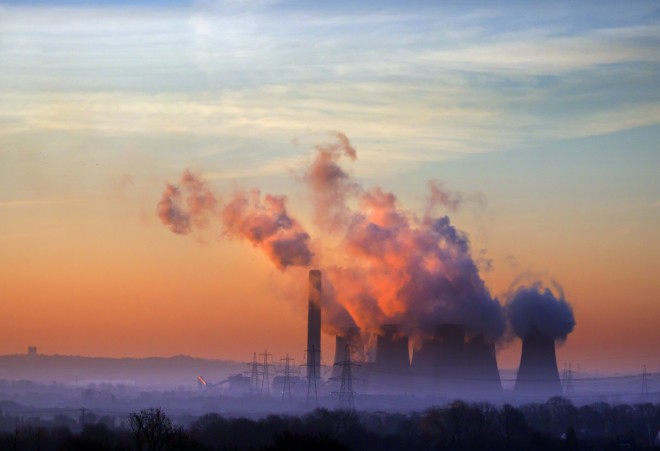 2014 was the hottest year in the recorded history of the Earth. According to two new studies released Friday by NASA and the American National Oceanic and Atmospheric Administration, humans continue to ravage the planet with greenhouse gases. Rising sea levels, increasingly erratic rainstorms and warm fronts, and jeopardized food and water supplies are all consequences of the melting polar ice caps. Canada, however, experienced its coolest average temperatures in 18 years. Anyway, TGIF?

A ruling on marriage equality (soon). The United States Supreme Court will rule federally on gay marriage before the end of June, effectively putting to rest years of state-by-state squabbles over the issue. The verdict will finally decide whether the constitutional rights of gay couples trump legislative powers held by individual states. Same-sex marriages are currently banned in 14 states, including Michigan, Ohio, and Kentucky.  Florida became the most recent state to legalize the practice on Jan. 5.

Who cares? Not you. Humans (and mice) are much less sympathetic creatures when they are stressed.

Feeling the burn. Carrot Hunger is an app that uses an artificially intelligent fitness and diet coach to trash-talk you into getting healthy.

Now you see it, now you don’t. Google is halting sales of its futuristic eyewear.

Off the ice. The University of Ottawa has cancelled its 2015-16 men’s varsity hockey season amid allegations that two past players allegedly sexually assaulted a female Lakehead student.

Working nine to nine. Dolly Parton’s life and singing career are the focal points of a new TV-movie series produced by NBC.

Let it goal. Idina Menzel and John Legend are new additions to this year’s slate of Super Bowl entertainers.

Los Angeles is getting one. Why can’t we?

“I don’t need marriage.” FYI: Mindy Kaling is totally cool with being a single lady.