The Word: On Bill C-13, Tim Hortons, and giant treadmills

Parliament Hill's privacy issues, a double-double price hike, and need a running buddy? How about nine? 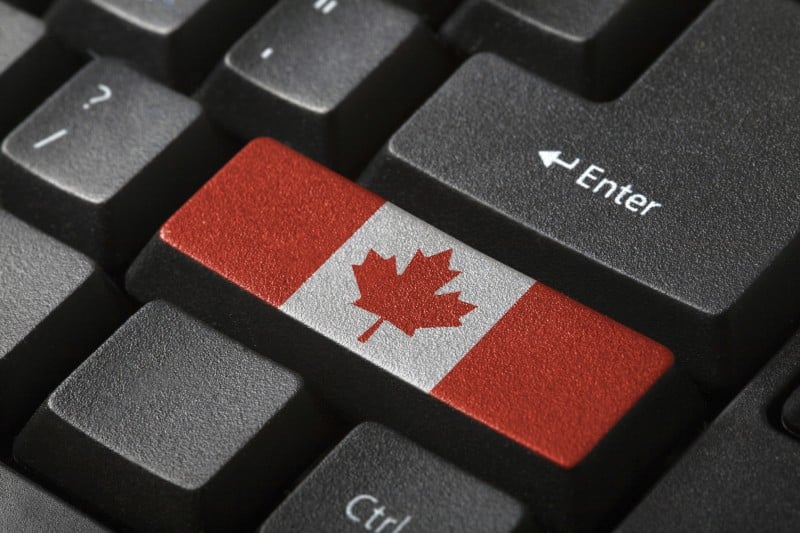 Canada confidential. Privacy commissioner Daniel Therrien cautioned Canadian senators today on the pitfalls of the expanded policing measures afforded by bill C-13. The legislation (which pertains to internet surveillance and cyberbullying) would significantly boost the federal government’s power to comb through sensitive citizen information online. Therrien recommended that any bump in Parliament Hill’s snooping rights would need to be counterbalanced by transparent reporting measures made readily available to the Canadian public. (F.Y.I.: C-13 would give police greater access to internet and phone records and make it illegal to post or pass around “intimate images” of a person without their explicit consent.)

E-harmony. As of next year, almost 42.4 per cent of the world’s population — or 2.89 billion people — will be connected to the web. (Oh god, the tweets alone…) Marketing research firm eMarketer attributes the Internet influx to the declining cost of mobile phones and broadband connections in countries like India and Indonesia, where that technology was once considered prohibitively expensive. China has the highest number of users by a long-shot (620 million), while Canada is plodding along at a dial-up pace with just 27 million.

Transgender Day of Remembrance. November 20th commemorates the lives of trans men and women who were killed in acts of prejudicial violence. The memorial originated in San Francisco following the 1998 murder of activist Rita Hester, and also marks the final day of Transgender Awareness Week — an international campaign that spotlights health, employment, and safety issues faced by the transgender community.

We’re number one! The Conference board of Canada just ranked us first among 17 developed countries on food-safety measures. Mad cow, who?

Heavy burden. A sobering report released Thursday by international consulting firm McKinsey estimates that the global cost of obesity now hovers around $2 trillion per year — that’s almost as much as smoking or “the combined impact of armed violence, war, and terrorism.”

Do all your Christmas shopping at Target. Or Canada could be a little less red and white come 2015.

Tim Hortons’ price hike. Your morning double-double (and breakfast sandwich) will cost you an extra dime starting next week.

R.I.P., Mike Nichols. The EGOT–winning director of The Graduate died Wednesday at the age of 83.

Christopher Walken: Triple threat. We knew he could dance, but he’s not a bad singing Disney villain, either.

Chile’s Oxford Fitness has unveiled a six-metre-long treadmill that can hold up to 10 runners at a time. Just don’t trip.

“We got banned from Kickstarter.” Two American biotech entrepreneurs tried to crowdfund a line of probiotic supplements designed to make women’s vaginas smell like peaches. To paraphrase Kickstarter, “Thanks, but we’re good.”