The Word: On abortion, e-readers, and solo weddings

Health Canada will decide in January whether to approve abortion drug mifepristone, your e-book is disrupting your sleep cycle, and the upsides of solo matrimony. 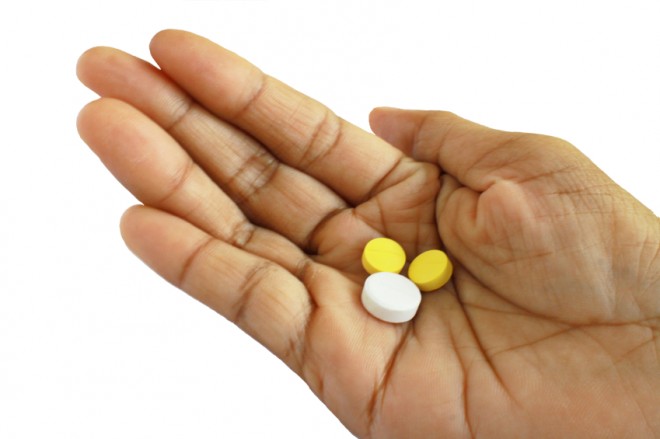 A hard pill to swallow. Health Canada will finally announce in January whether it will approve the abortion drug mifepristone for use in Canada. Currently, 60 countries have green-lit the drug, but we aren’t one of them. The application—made by European drug manufacturer Linepharma International—has been sitting in the drug-approval queue since October 2012. According to Globe and Mail health reporter Kelly Grant, “the decision could significantly expand access for women who live far from the urban centres that have most of Canada’s abortion facilities.”

Blood ban. The U.S. Food and Drug Administration announced Tuesday it would be reversing a lifetime ban on blood donation by gay men. The ban initially dates back to 1983, when the FDA deemed men who have sex with men to be “at increased risk for HIV, hepatitis B and certain other infections that can be transmitted by transfusion.” FDA Commissioner Margaret A. Hamburg said in a statement that the policy change would allow gay men who have abstained from sex for one year to donate, and that the organization would continue to surveil the national blood supply for any safety issues.

Hitting the mall? So is everyone else. According to payment-processing company Moneris, Tuesday marks the busiest shopping day of the year.

Something to cluck about. Starbucks has gone animal-friendly, henceforth selling food products with cage-free eggs and humanely raised meats.

Once burned, twice shy. More than 500,000 Keurig coffee makers have been recalled amid reports that the machines have been spraying users with piping-hot java.

Players gonna play. YouTube may be facing a billion-dollar lawsuit over the replay rights to 20,000 songs.

“At the end of the day, we’re just jamming to it, regardless of how annoying it is.” The Toronto Star polled Eaton Centre employees for their most-hated Christmas songs. The Little Drummer Boy earned multiple mentions.

The Word will return with regularly scheduled news roundups on Monday, January 5. Happy holidays, everyone!