The surprising health benefits of taking an 'email vacation'

Your ears are up around your eyebrows and your jaw is permanently clenched, so much so that you fear for the integrity of your tooth enamel if a colleague cc’s you on one more (insert favourite expletive here) email. 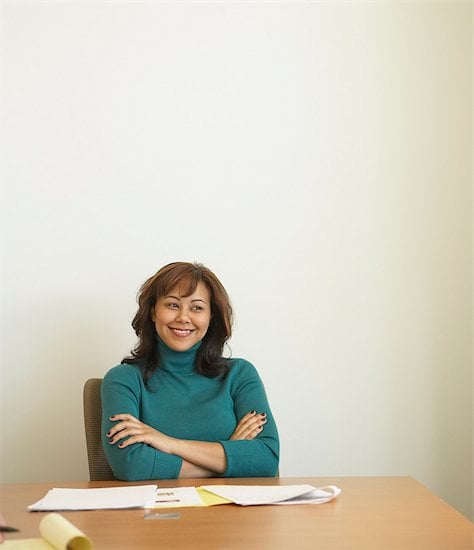 Your ears are up around your eyebrows and your jaw is permanently clenched. So much so that you fear for your tooth enamel if a colleague cc’s you on one more (insert favourite expletive here) email. You’re stressed out and work is only making matters worse.

If you can’t take a mental health day (or better yet, some real time off to unwind and bring your cortisol levels down), a new study (via NYTimes.com) suggests there’s something you can do to reduce your stress levels at work: take an email vacation.

Researchers at the University of California, Irvine discovered a unique connection between levels of work stress and email. People who didn’t check their email frequently (or pathologically, in some cases) at work reported less stress and increased productivity.

For the study, researchers cut 13 employees off from their email accounts for five days. During that time, the participants were simply asked to do their jobs without the distraction of dealing with an endlessly replenishing inbox. The time was wisely spent. Participants were able to better focus on a single task (concentration, remember that?) and showed less of an inclination toward computer-based distraction/multitasking. More importantly, heart rate monitors revealed that when given the gift of an email vacation, participants had more normal, relaxed heart rates.

While it’s not entirely realistic for employees to step away from their inbox for five days and not expect to hear about it from their colleagues and managers, one of the authors of the study believes there is a compromise.

Informatics professor Gloria Mark told The New York Times’ Well blog that companies could choose to send emails during specific times — timing the delivery in much the same way that the post office does.

Said Gloria, “We suggest doing what we call batching emails, where organizations send emails once or twice a day, rather than continually, so employees know not to check their email every 10 minutes.”

If such a change creates a more productive, less stressful work environment, you’ve got to wonder why more companies aren’t considering it. In terms of value to employees, it’s got to beat yet another corporate “retreat”, right?