The rules of love: when should you give up?

At what point in our quest for love, for example, do we stand firm and at what point do we tear up the cards and overturn in the table in infantile rage? 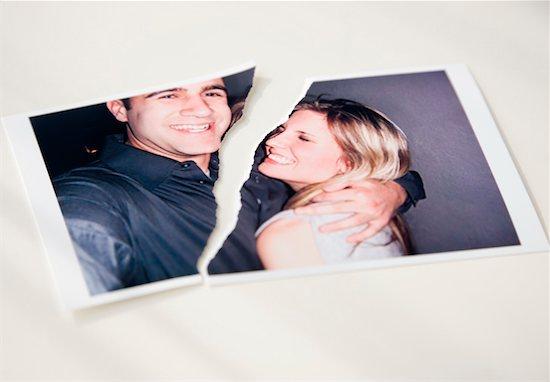 As Kenny Rogers sings, you’ve got to know when to hold em and know when to fold em. But what the country crooner fails to add is just how one knows when holding or folding is the better option in the pitiless card game that is life.

At what point in our quest for love, for example, do we stand firm and at what point do we tear up the cards and overturn the table in infantile rage?

One study (via Science Daily) may shed light on how external factors rather than personal choice may influence this decision.

Previous psychological studies have come up with mixed results when it comes to how people respond to restrictions and obstacles. Some people rebel, while others conform contentedly. University of Waterloo researcher Kristin Laurin wanted to see if the nature of the rule or external reality itself, i.e, if it were absolute, was what made the difference in how people behaved.

To test the theory, Laurin and her co-authors offered two groups two different scenarios. The first group was told that speed limits were to be reduced, while the other was told that this legislation was still tentative and that there was a chance it may never become law.

What does this say about the inner workings of the human mind? For the researchers, it reveals how the nature of a restriction affects perception, and by extension, behaviour.  The more inevitable something appears the more likely people are to accept it. But if there’s wiggle room, people tend to see an opportunity for change.

While the study has a number of implications for every facet of human behaviour, one of those may include how people behave in the pursuit of love. If an individual feels there’s a chance to win the object of their affection, they’ll continue to hope—if that person is flirty or coy it only fuels the fire.

Said Laurin: “If this person is telling me no, but I perceive that as not totally absolute, if I still think I have a shot, that’s just going to strengthen my desire and my feeling, that’s going to make me think I need to fight to win the person over.”

But if it’s clear that there’s no hope for victory, a person often starts to see the fight for love in more realistic terms.

Explained Laurin: “If instead I believe no, I definitely don’t have a shot with this person, then I might rationalize it and decide that I don’t like them that much anyway.”

Those suffering the pangs of unrequited love might want to take comfort in the study’s findings. Kenny Rogers may be right. At one point, reality will break through the clouds of emotion and you’ll just know it’s time to fold. You’ll see that goofball so clearly suddenly that you’ll never creep on his or her Facebook profile ever again.