The royal wedding bachelor party is on!

They take their bachelor parties very seriously here in England. To be accurate, that's not even what they call them. Here, it's a "stag do" for the boys and a "hen night" for the girls. 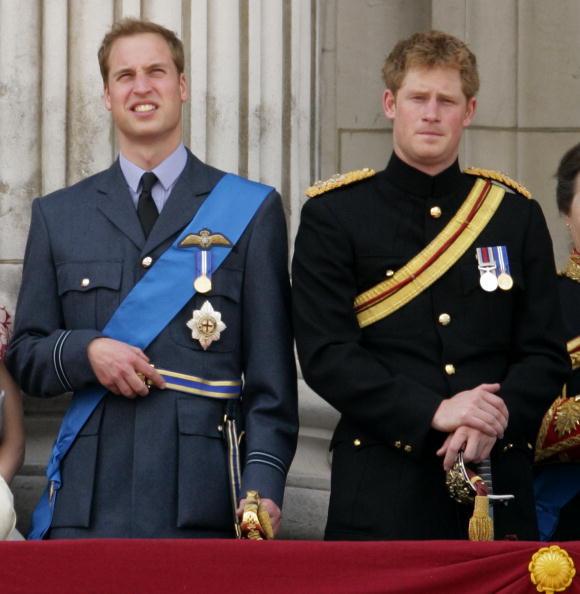 They take their bachelor parties very seriously here in England. To be accurate, that’s not even what they call them. Here, it’s a “stag do” for the boys and a “hen night” for the girls.

While it’s not unheard of for Canadian grooms to jet off somewhere hot for their pre-nuptial blowout, here it’s practically a given. I have two English weddings coming up and, in both cases, the groom and his “best mates” are heading to Las Vegas for the weekend — a mere 11 hour, seven time zone jaunt from London. Other recent stag do destinations amongst my friends include Cuba, Macau, Budapest and Capetown. These excursions are often so elaborate their preparation rivals that of the weddings themselves – and can be so risqué that it’s not uncommon for marriages to be called off as a result.

English hens are just as full on. It’s not uncommon to see gaggles of bachelorettes dressed in matching novelty “fancy dress” costumes, weaving through the streets of central London or boarding flights to Seville, New York or Ibiza – the clubbing destination of choice.

This leaves Kate and Wills in something of a double bind. On the one hand there’s the grand English tradition of pre-matrimonial debauchery to uphold and, on the other, the idea of a future monarch being photographed wandering about the Vegas strip looking for his or her trousers is clearly not ideal.

There have so far been no hints about Kate’s hen plans, but it was reported this week that William’s stag do will be “at sea” and will include various extreme sports and an evening pub crawl by boat. The do is being organized by William’s more gregarious sibling Harry who seems like just the type of “mate” that would revel in getting any groom-to-be in a whole lot of trouble.

There had been recent media speculation that William’s stag do could include a “saucy burlesque act” or a private night at the exclusive Public nightclub – owned by royal pal Guy Pelley. Foreign destinations were long ago ruled out for security reasons. And private jets are out, in an effort to avoid the type of controversy that arose when William flew a Chinook helicopter — on the taxpayer’s dime — to his cousin Peter Phillips’s bachelor party on the Isle of Wight.

The Sun newspaper reports William is insisting on a “private” and “more mature” weekend affair.  The South Coast trip is expected to be for about 20 of his closest pals and expected to cost just £100 per head. Apparently, the boys will race high-speed boats, water ski and wake board. No booze allowed during the day but lots expected on the nighttime boat-pub-crawl. Let’s hope Wills keeps track of his bathing trunks.