If you witnessed a crime would you rush in to try and stop it? Or, at the very least, would you report what you had seen to the police? 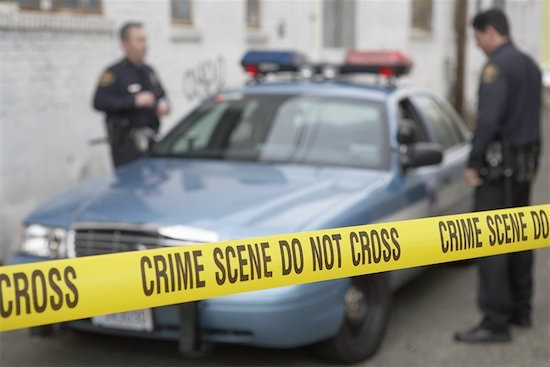 If you witnessed a crime would you rush in to try and stop it? Or, at the very least, would you report what you had seen to the police?

While many of us assume we’d play the role of hero when it counts most, the reality is that many people don’t. The sexual abuse allegations against Jerry Sandusky, a football coach at Penn State, reveal this complex state of human affairs most dramatically.

On separate occasions two men, an assistant coach and a janitor at the school’s athletic facilities witnessed Sandusky sexually assaulting a child. And while assistant coach Mike McQueary did later inform head coach Joe Paterno about what he’d seen, and janitor Jim Calhoun told colleagues, both men failed to report the crime to police.

Reports indicate that both witnesses were greatly distressed by what they saw, so their failure to act is not the result of indifference. So how do we explain their inability to ‘do the right thing’? How may the two men explain it to themselves, even?

A recent article on the Time.com Healthland site brings a critical eye to this phenomenon, citing research to explain what some experts call “bystander” psychology.

Writer Maia Szalavitz reaches out to University of Lancaster social psychologist Mark Levine, who argues that the “norms and values” of a group or organization influences the actions of its individual members greatly. The thinking goes that the more transparent, responsible and ethical a group is, the more likely it is that its participants would report a colleague or friend who violated the established codes of conduct.

In contrast, if a group is secretive, its values skewed, and its inner workings are obscured somehow— Szalavitz uses Penn State and the Catholic Church as examples of organizations that run in such ways—then it’s more likely that the members of that group will behave in kind.

But that’s not the only explanation offered.

The article cites the research of B.C. psychologist Stanley Coren, who argues that denial is a powerful and active force in the human mind–so much so that a person might choose to believe they hadn’t seen what they saw. In effect, both McQueary and Calhoun may have tried to deal with the trauma of what they’d seen by thinking they hadn’t seen it at all, or that it wasn’t what it appeared.

There’s a phrase for that kind of denial: wishful thinking. Horrible as it is, that is a form of dealing with reality that most human beings should be able to understand, even if they can’t forgive.

Why do you think these men didn’t report the crime to police? Please share your thoughts here.