The problem with chocolate milk

Never once, whether as a kid or as an adult, have I considered chocolate milk controversial. But controversial it is, as more and more schools are considering banning the beverage from vending machines and school lunch programs. 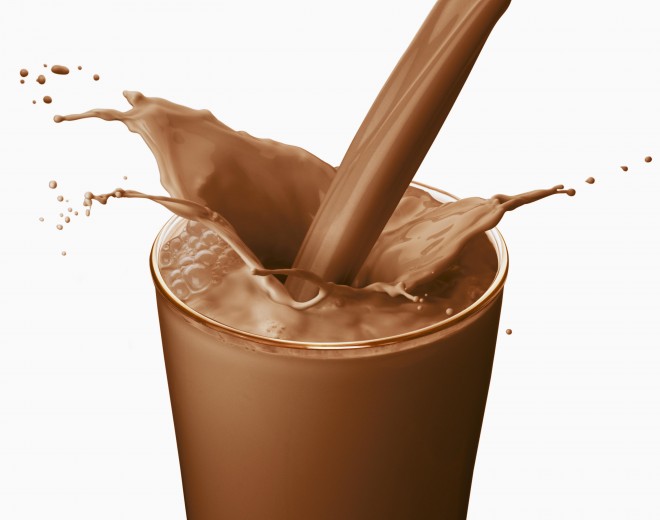 I drank chocolate milk as a kid. Every once in a while, and especially after a tough workout, I drink it again. Never once, whether as a child or as an adult, have I considered chocolate milk controversial. But controversial it is, as more and more schools are considering banning the beverage from vending machines and school lunch programs.

In the US, two schools in Washington have already banned the beverage and the Florida Board of Education has moved to eliminate it from schools. In Canada, we’ve also looked hard at chocolate milk, though with different results. In September 2010, a move to ban the beverage entirely in Ontario was shot down.

Opponents of chocolate milk see the beverage as one more sugary drink contributing to the increasing numbers of overweight and obese children. Advocates argue that there are enough vitamins and nutrients in chocolate milk to justify the extra sugar and calories. Kids, unlike adults who need to watch their consumption more carefully, are still growing and developing. They need sugars and fats in ways that adults don’t.

There are so many factors that contribute to the problem of obesity among kids—in fact most researchers in the field will admit they have no idea what’s going on—that to demonize chocolate milk seems not only silly but punitive.

You have to wonder if our ultimate goal with some of these “healthy food” movements is to turn regular kids into neurotic adults rather than encourage their healthy development. Isn’t it preferable to encourage kids to take pleasure and vitality from what they eat and drink, and to do so intelligently?

Forget chocolate milk. Moderation in all things seems to be a principle that’s disappearing from our lives, only to be replaced by extremism for extremism’s sake.