This year October 31 is about more than just candy and playing dress-up for a few hours. It’s also the day the UN has chosen to mark the moment in which the world’s population tops up at 7 billion. 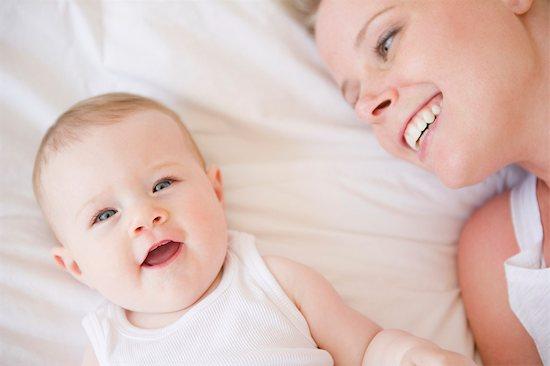 This year October 31 is about more than just candy and playing dress-up for a few hours. It’s also the day the UN has chosen to mark the moment in which the world’s population tops up at seven billion.

The choice of date may or may not have influenced some experts, as there have been more than a few scary articles leading up to the big event. Some facts to give you goose bumps: a recent Guardian editorial (via Time.com) cites a few surprising, if not potentially alarming stats: the human population on earth is increasing by 10,000 people an hour; we’ll be nine billion people strong in 40 years, a fact that will put even greater strain on the planet’s already stretched environmental, natural and social resources.

But there have been attempts to bring down the emotional temperature surrounding the event too—to focus less on anxiety and more on the potential for human nature.

On the Time.com site, writer Bryan Walsh discusses some of the more pressing and significant population issues facing the planet and its now seven billion residents at the moment.

The good news, according to Walsh, and contrary to some expert belief: Earth can in fact accommodate a few more billion souls at the inn.

In fact, if necessary, writes Walsh, “…you could fit seven billion people in the state of Texas and it would only have the population density of New York City…”

The greater problem, argues Walsh and many others, isn’t that there are too many people necessarily, it’s that there are so many billions who consume so much in excess while others in developing nations with exploding populations are denied even the most basic advantages, from food and water to education and safety.

Says Walsh: “A billion people — that’s 1 in 7 — go hungry around the world today, but that’s not because the planet is incapable of producing enough food to feed them. After all, as much as half the food produced worldwide ends up wasted, either rotting in the fields, the markets or in our refrigerator. We could feed 7 billion, 8 billion, 9 billion and probably more — if we chose to do so.”

To improve our lives or to reduce our expectations and so improve the lives of others—it’s not something we often ponder around Halloween. But you’ve got to admit it makes a nice change from ‘Should I eat another mini-Mars bar?’