An update on the future of one of Netflix's biggest shows. 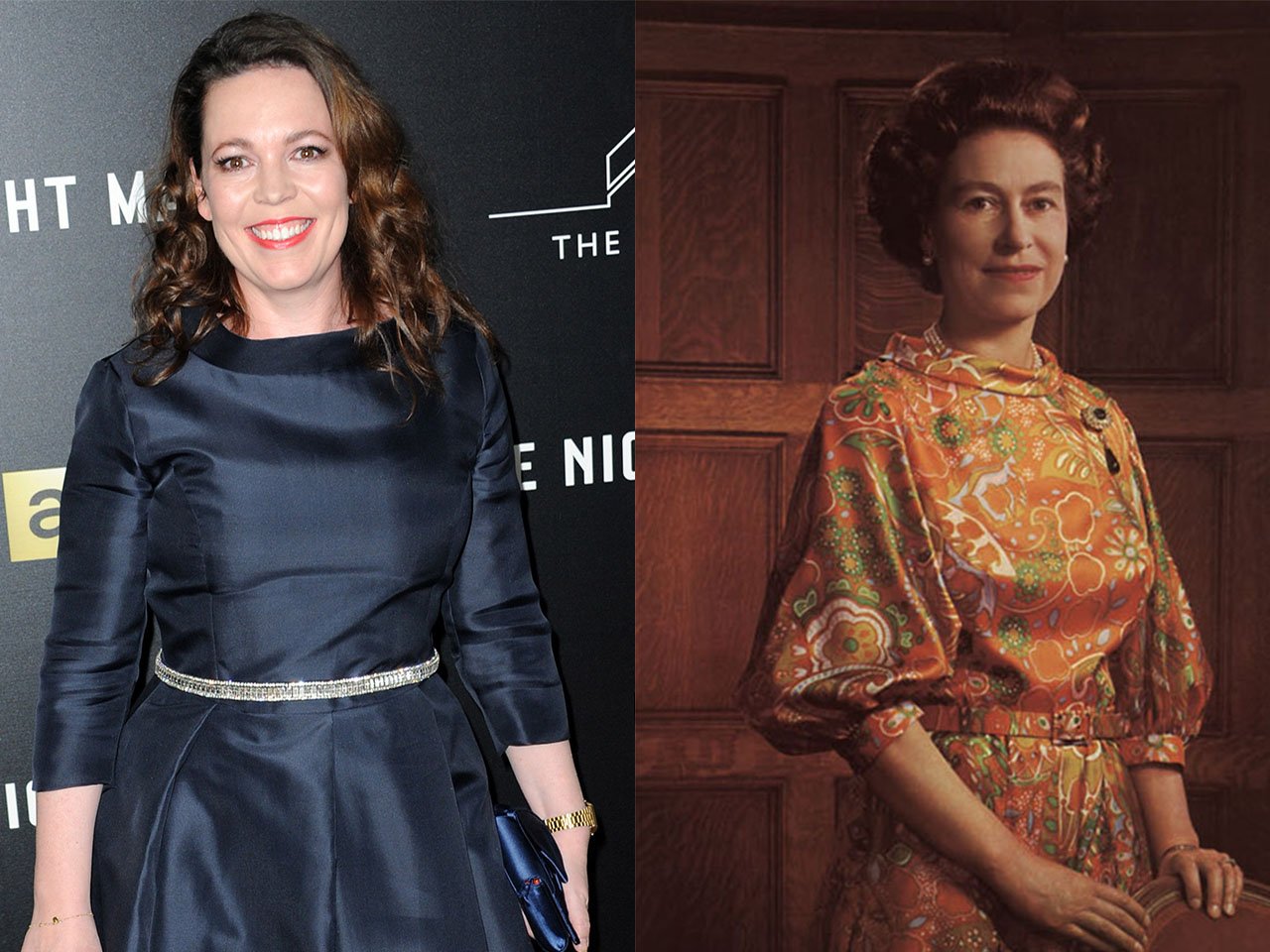 Olivia Colman will take over the role of the Queen; The Queen in 1973 (Colman: Albert L. Ortega/Getty Images; Queen: Archives Canada)

Earlier this month, The Crown star Claire Foy let it slip that she knew who producers selected to take over the role of Queen Elizabeth II in the third and fourth seasons of the hit Netflix drama. Now, it looks like the mystery has been solved, with multiple sources confirming that British actor Olivia Colman is next in line for the throne. 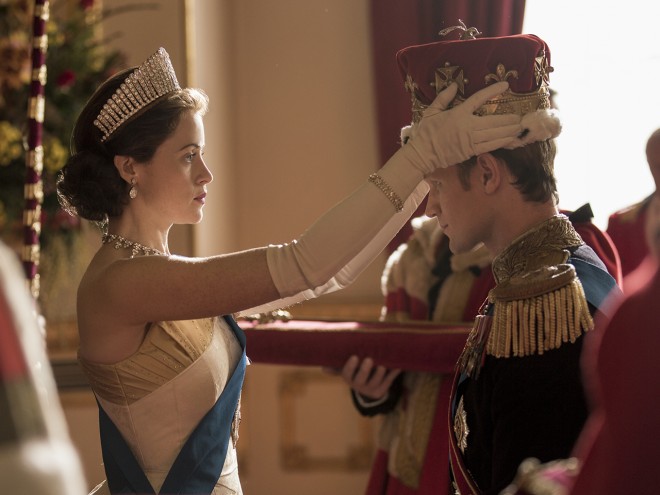 Colman, 43, is best known for her leading role in Broadchurch and The Night Manager opposite Tom Hiddleston. The latter performance earned her a Golden Globe for Best Supporting Actress in a Limited or TV movie in 2017. She will soon star in Kenneth Branagh’s hotly anticipated Murder on the Orient Express.

Before The Crown debuted in 2016, its creator Peter Morgan divulged his plans to recast the Queen as the show journeyed through all six decades (and counting) of her reign. Series three and four are expected to follow the monarch through the 1960s and 70s.