If you want to do your best to maintain good health and overall contentment you should eat well, remain active, get plenty of rest…and tell fewer lies? 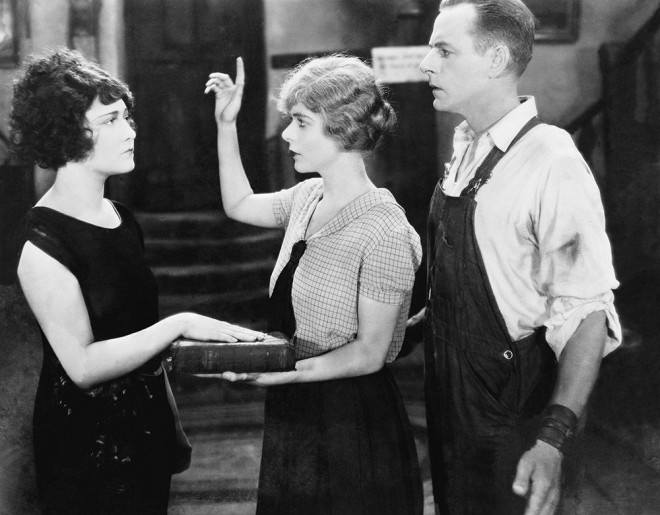 If you want to do your best to maintain good health and overall contentment you should eat well, remain active, get plenty of rest and…tell fewer lies?

While most of us consider diet and exercise essential to maintaining good physical and mental health, a psychology researcher in the U.S. (via WebMD) is suggesting that telling the truth also serves an individual’s overall health and happiness.

University of Notre Dame professor Anita Kelly led an experiment to see how lying affects a person’s health and overall life satisfaction. The experiment involved 110 people, ranging in age from 18 to 71. The participants were divided into two groups. One group was asked to stop telling lies for 10 weeks, while the other group was given no such instruction.

Each week the participants came in for a polygraph test during which they were asked about the number of lies they did or did not tell. They were also asked questions about their health — how they felt physically, their sleeping patterns — and about the quality of their personal relationships.

As the 10 weeks progressed, both groups told fewer lies. But the group that was encouraged to stop lying reduced their fibbing by the greatest amount, telling only about one minor lie a week.

After examining the data from both sets of participants, the researchers discovered some interesting associations. For example, the fewer lies a person told during the week was correlated with fewer health complaints. Feeling physically better (participants reported fewer headaches and better rest) wasn’t the only benefit associated with not lying. People who lied less also reported fewer mental health complaints.

This state of good health, both physically and emotionally, appears to affect other aspects of a person’s life, too.

“When a given person was lying less, they also reported their relationships were better,” said Kelly, the lead author of the study. For the researcher it suggests a link between an individual’s physical and emotional well being.

Explained Kelly: “What we are suggesting is, not violating others’ expectation of honesty is likely to build trust, which may be key to good health through improving our relationships.”

Do you ever tell your partner white lies?