Summer TV is no longer a dead-zone — these 6 shows are as scorching as the weather.

Introducing your new summer TV obsessions, because too much time in the sun is bad for you. (And these shows look really good.) 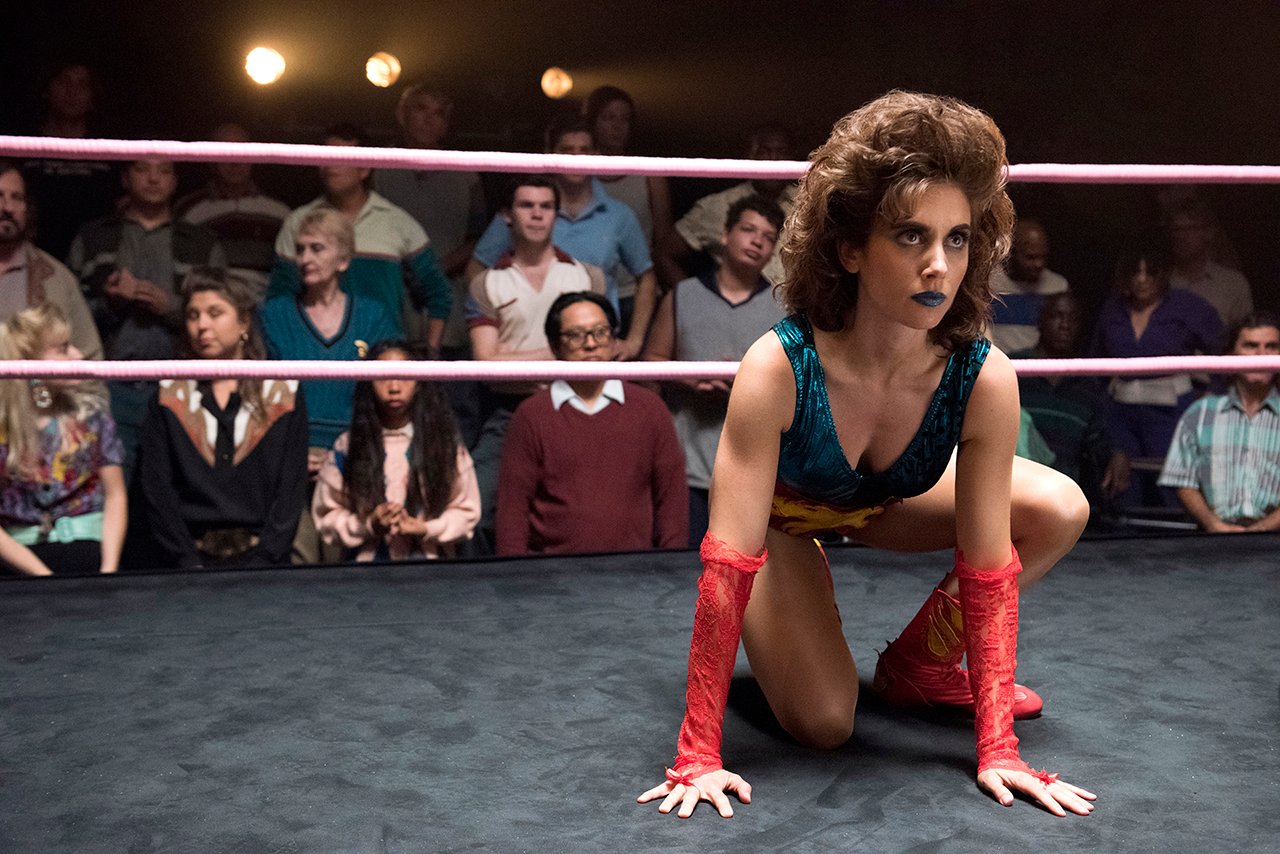 From the creators of Orange is the New Black comes another comedy about a kick-ass group of women — literally, they’re wrestlers. Alison Brie (Mad Men), stars as Ruth Wilder, an aspiring actress who is stuck auditioning for mindless bit parts until she gets a call about joining a new all-female fight club. The show is set in 1980s L.A., which means plenty of spandex, feathered hair and killer tunes, but behind the camp are important messages about body positivity and female empowerment: Women can do anything men can — including a mean spinning headlock!
Where to watch: Netflix, all episodes June 23rd 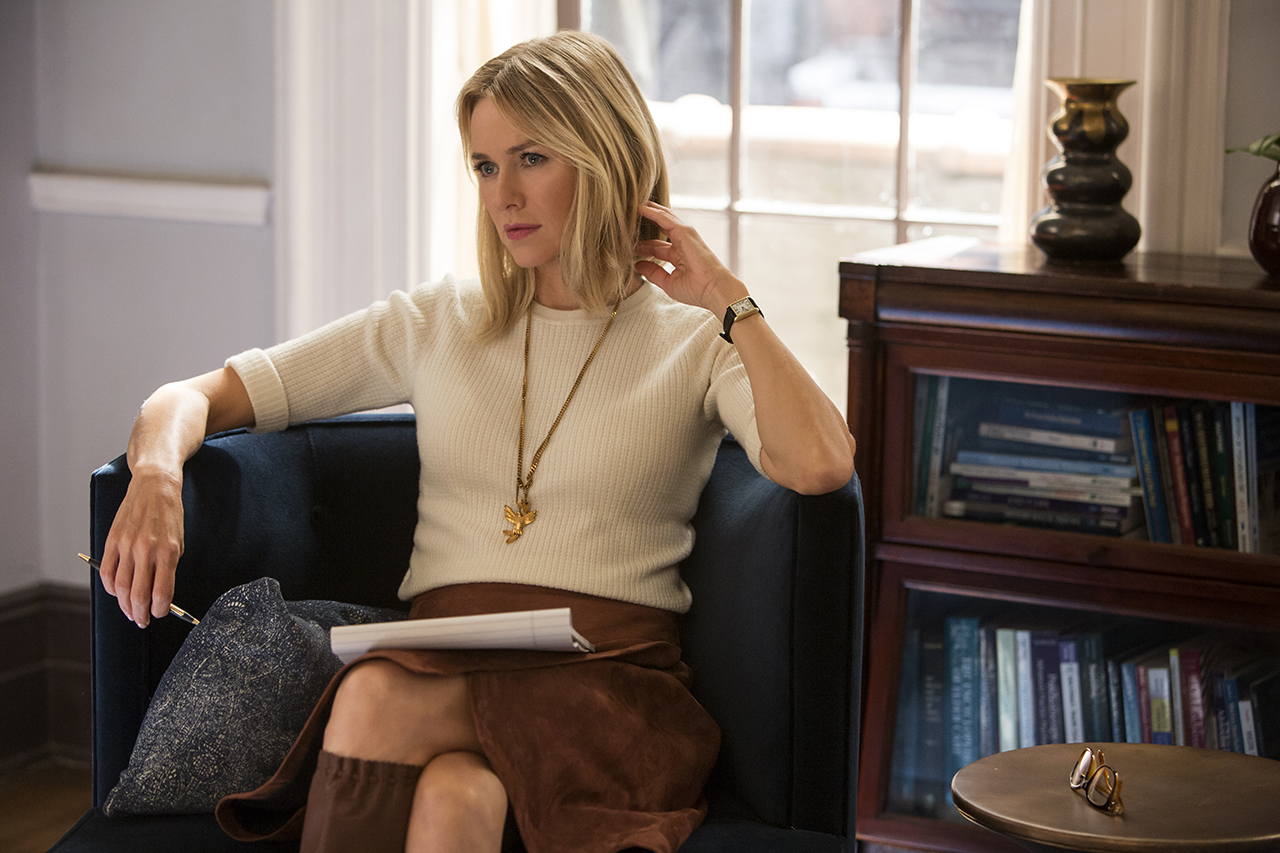 Naomi Watts is the latest Oscar nominee to join the prestige TV club in this thriller about a psychiatrist who gets inappropriately involved in the lives of her patients. Unlike a lot of other shows, Gypsy explores sexuality from a female POV — specifically Watts’ Jean, who appears to have the perfect life (husband, kids, career), but is actually suppressing Danielle Steele–level desire. Lisa Rubin, the show’s creator, was inspired by the Fleetwood Mac song “Gypsy” about the relationships we have with our former selves, and the first couple of episodes are directed by Sam Taylor-Johnson (Fifty Shades of Grey). Titillation guaranteed.
Where to watch: Netflix, all episodes June 30th 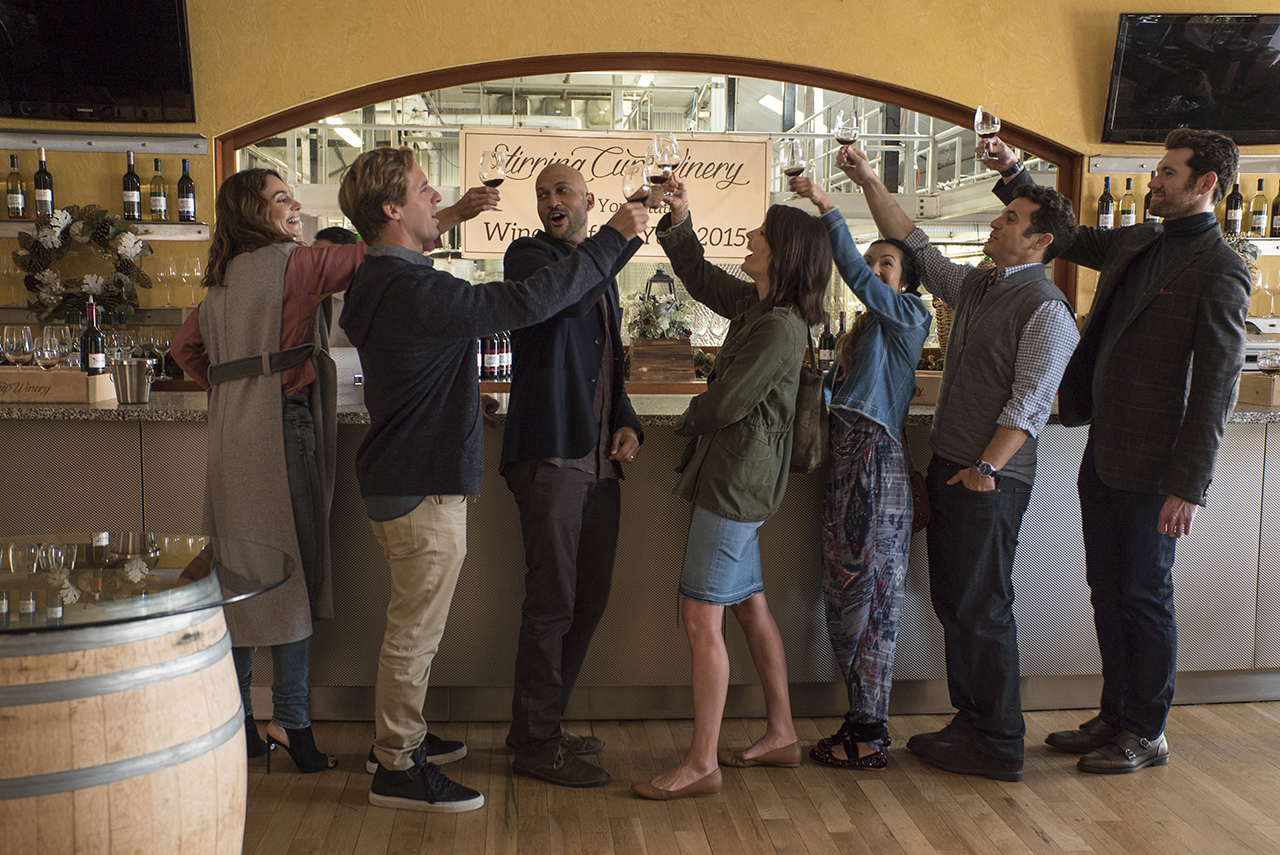 If you’ve ever wondered what the St. Elmo’s Fire gang might look like in the new millennium, your new favourite comedy — about a group of college besties who find themselves back together living in New York City 10 years after graduation — offers a pretty good proximity (minus Rob Lowe with a sax, plus Fred Savage in a sweater vest). Spoiler alert: Nobody has grown up all that much. Cobie Smulders and Keegan-Michael Key play a married couple who can’t decide if they want to have kids — she’s having career trouble, he’s having an affair. Life may have gotten a little more complicated since keg parties and midterms, but that just means more good reasons to get drunk and avoid the ultimate hangover that is adulthood.
Where to watch: Netflix, all episodes July 14 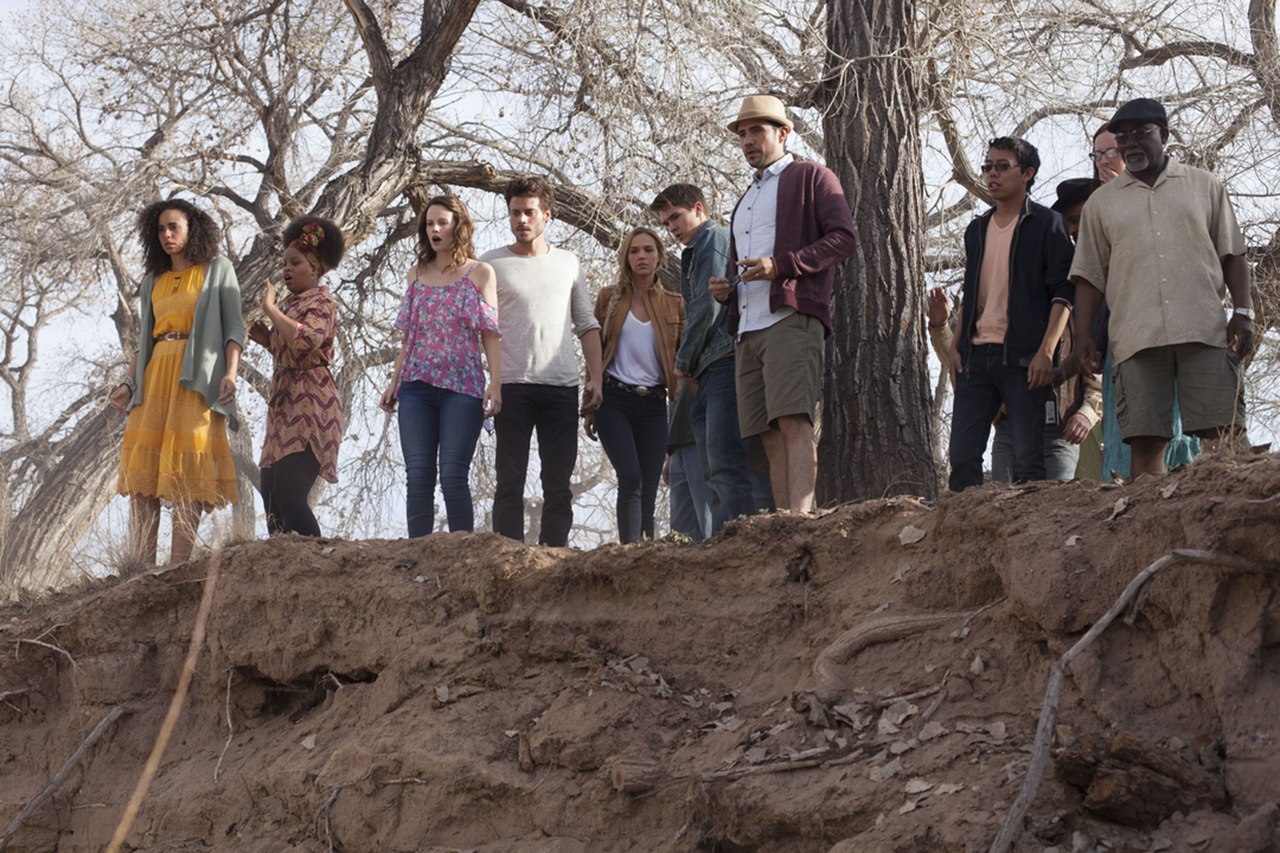 Fans of sexy vampires finally have a new drama to sink their teeth into following a couple years of Twilight and True Blood withdrawal (Midnight, Texas is based on novels by Charlaine Harris, who also wrote the books that inspired True Blood). Montreal actor François Arnaud (The Borgias) stars as Manfred Bernardo, a wandering psychic who arrives in the mysterious town of Midnight, on advice from his dead grandmother’s ghost. He finds a home among fellow supernaturals (vampires, a witch, a hunky archangel), until a mysterious murder brings unwanted attention from the outside world.
Where to watch: NBC, July 24 at 10 p.m. 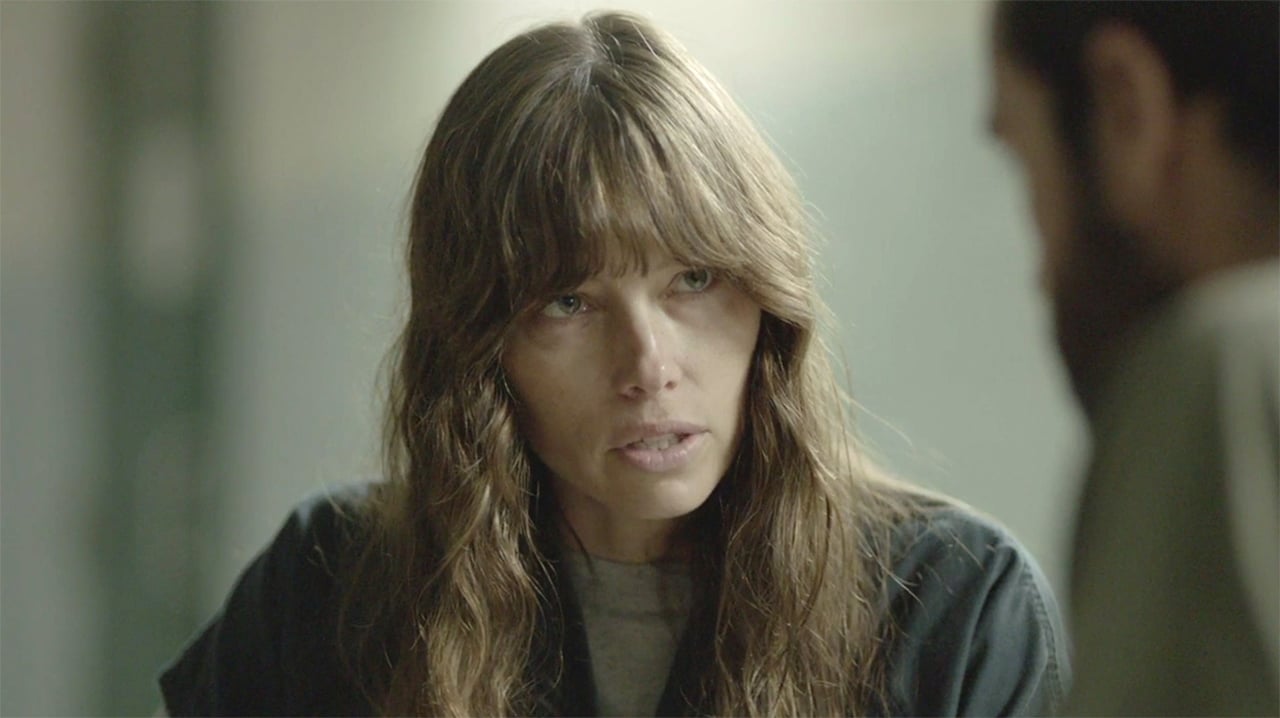 Jessica Biel as Cora in The Sinner. Photo, USA Network.

Jessica Biel, in her first TV role in over a decade, stars as a mother who commits a heinous crime one sunny afternoon during a family outing to the beach, but has no idea what caused her to do it. That’s the jumping off point for this psychological mystery where the question is not “who done it?” but why.  The pilot received promising reviews at the Tribeca Film Festival, which means she may be able to finally shed her 7th Heaven past.
Where to watch: USA Network, August 2 at 10 p.m. 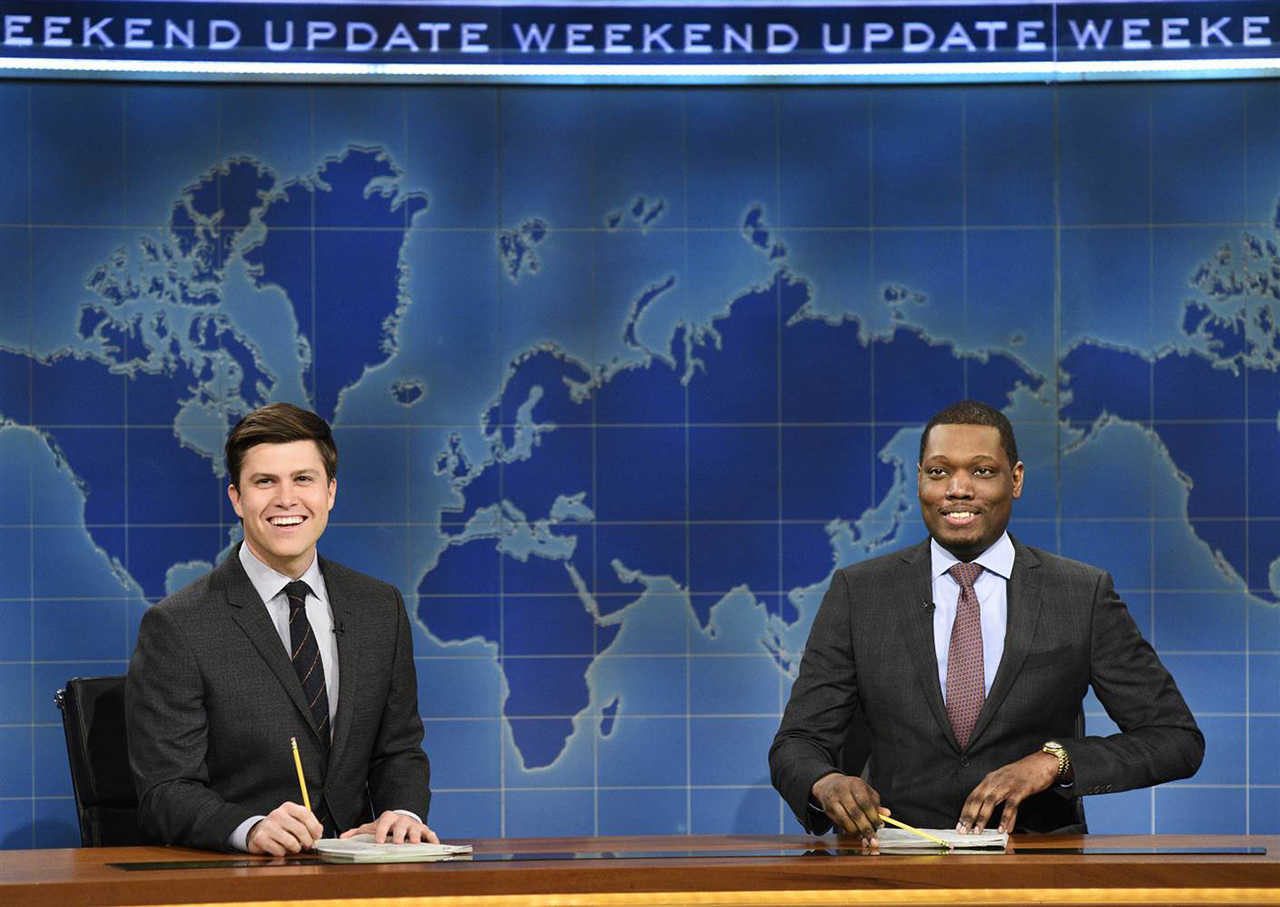 SNL just had its highest-rated season in more than 20 years thanks to a political climate that’s almost as hilarious as it is terrifying. The bad news: The show is on summer hiatus. The good news: In August, NBC is airing a four-week primetime version of Weekend Update, where co-anchors Michael Che and Colin Jost will do their thing, cracking jokes about the day’s most befuddling headlines, and interviewing special guests (paging Melissa McCarthy).
Where to watch: NBC, August 10, 9 p.m.

More:
Why I chose not to have a second child — and let go of the daughter I’d always wanted
Subscribe to our newsletters
26 awesome new books to binge read this summer