Women may make up half of the movie ticket buying population, but that doesn’t mean we’re getting represented equally on film. In fact, gentle readers, it appears we’re getting punk’d by the majority of contemporary films and paying for the privilege. 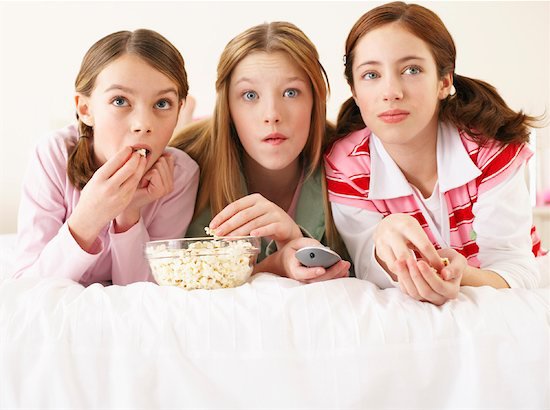 Women may make up more than half of the movie-ticket-buying population, but that doesn’t mean they’re getting represented equally on film. In fact, gentle readers, it appears ladies are getting punked by the majority of contemporary films and paying for the privilege.

To put the results of a recent study on gender equality in film crudely, women aren’t getting the proverbial bang for their hard-earned buck as much as they’re just getting plain banged (and in every conceivable variation) by pathologically immature Hollywood filmmakers.

The Los Angeles Times cites a soon-to-be published study by USC’s Annenberg School for Communication & Journalism that found that of the 100 top-grossing films of 2009—a list that includes non-award-winners The Hangover and Paul Blart: Mall Cop —female roles were significantly fewer than those given to men. Of the 4,342 speaking characters only 32.8 per cent were female, while 67.2 per cent were male.

This number doesn’t appear to be a blip on the big screen either; the same numbers were present in the top-grossing movies of 2008.

Fractional representation is the good news, however. Wait till you get a look at what Hollywood considers a credible female character onscreen. I’ll give you a hint: she’s utterly unrecognizable to most women as being a) a woman and b) human.

According to the researchers, a significant percentage of the 32.8 percent of roles given to women fall into the scantily clad/spokesmodel category.  Unlike most male characters, women are roughly five times more likely to have to dress suggestively, expose skin and to have an emphasis placed on their physical appearance.

The solution to the problem appears simple: the culture would benefit from more women screenwriters and filmmakers. The study found that when a female director or writer was involved in a film, the number of female roles increased (I’ll go out on a limb and assume that the number of topless Entourage-inspired female extras probably decreased in these female-helmed pictures too).

More female characters written by real live women? Now that’s a statistic that makes me want to dance around in my granny panties and spaghetti-stained tank top.