Talking kids, money and the messiness of modern marriage with Stephen Marche 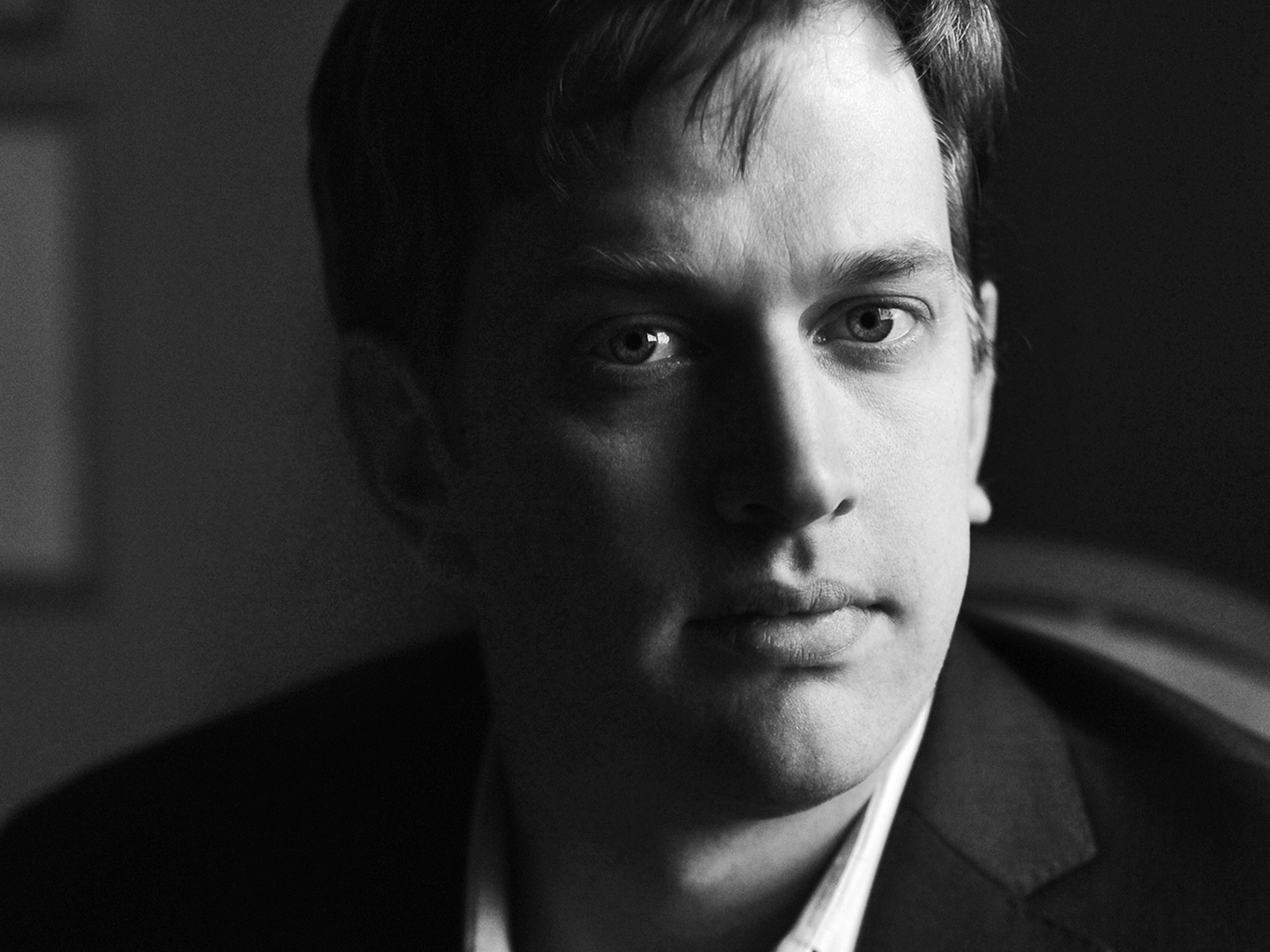 The footnotes in Stephen Marche’s new book, The Unmade Bed, are not your typical citations or explanations. Written by magazine editor Sarah Fulford, who also happens to be Marche’s wife and the mother of their two children, the jottings offer an intensely personal counterpoint and alternative lens on essays that claim to uncover “the messy truth about men and women in the 21st century.” Marche, a Toronto-based novelist and Esquire columnist known for biting essays on everything from chores (“The division of domestic duties ultimately boils down to sex”) to Canadian politics (“Politically self-righteous smugness is the definitive national trait”), says his wife will often edit his work. But when he began writing about parenting, marriage and pornography, her notes often stretched into “open letters.” So he decided to incorporate them into the book. We were intrigued, so we asked her to offer the same service for our interview with Marche. Here’s what they both had to say.

First of all, where are your kids as we sit here discussing modern family dynamics? [1]
While we’re doing this interview, my wife is picking up one kid from Second City camp and will pick the other up from her grandmother’s. And then home. So, yeah, I’ve got a window.

I’ve noticed in my own life that men who are the lead parent get congratulated a lot.
Oh, it’s absurd. It’s really ridiculous. It’s an oddly backhanded compliment. I have a story in the book about this friend who was taking his kid to get milk at the corner store — not an extraordinary gesture of effort. A woman stopped him and told him he was a great parent. It was literally the least he could do.

And it’s always women congratulating you?
Always. No man’s going to say, “Nice job taking your kid for milk.”

Related: Marriage advice from a woman married over 65 years

But that’s not because of pornography. Your wife points out that the decline coincides with an increase in sexual education.
I take that point. But when you look at some of the studies by economists: Germany had disgusting pornography at the same time as it had a substantial decline in sexual violence. Same for Japan, Sweden and Denmark. But in the countries where pornography is banned, like Iran, sexual violence is the norm. So there’s an odd paradox there.

When Sarah became the editor-in-chief of a major magazine, you wrote about feeling like you’d become your “wife’s husband.” Do you still feel like that?
Not much anymore. Now it kind of depends on the room. If we’re with Toronto politicians, I’m definitely my wife’s husband. But if we go to New York and we’re in a publishing or magazine room, she’s my wife. But increasingly this doesn’t matter. The thing that really makes a difference is money. [2] When I had no money and no job and my wife had a huge job, it mattered. The only solid definition of masculinity is as a provider. And that is not going to last. That is doomed.

Some of these essays have been published before, in the New York Times and the Atlantic, and sparked quite a reaction.
It is fascinating that the really controversial topic of the whole thing is housework. Tons of angry letters. Real fury. I claim that we’re getting more equal on that front not because men are doing more — because we’re not — but because women are just falling off when it comes to housework. I don’t see that as a bad thing. Who cares? In 20 years, are you really going to say, “I wish I’d cleaned my bathroom more?”

I’m surprised people reacted so passionately to a piece about chores. In one of her notes, Sarah said she won’t even argue with you about cleaning because it’s so boring.
Yeah right. I didn’t want to put notes on the notes, but yeah right. 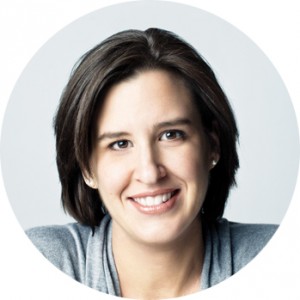 [1] I love this question! Gender equity in the workplace will be achieved only when we acknowledge that child care arrangements matter to dads as much as moms. I look forward to the day when professionally successful dads are regularly asked how they “have it all” — that’s a question I get asked all the time. No one asks Steve that.

[2] That’s the big take-away from Steve’s book. All around me, I see couples making decisions about child care, jobs, parental leave and where to live based not on gender stereotypes but on finances: Who earns more? How does it play out on a budget spreadsheet? I know many couples where Dad does the bulk of the child care because Mom earns more. But that new reality is rarely acknowledged in
our culture. 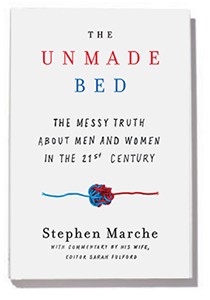 The Unmade Bed by Stephen Marche, with commentary by his wife, editor Sarah Fulford