SodaStream recalls thousands of 'defective' bottles over risk of rupture

Due to a manufacturing defect, thousands of bottles could burst under pressure. If you have one of the bottles, stop using it immediately. 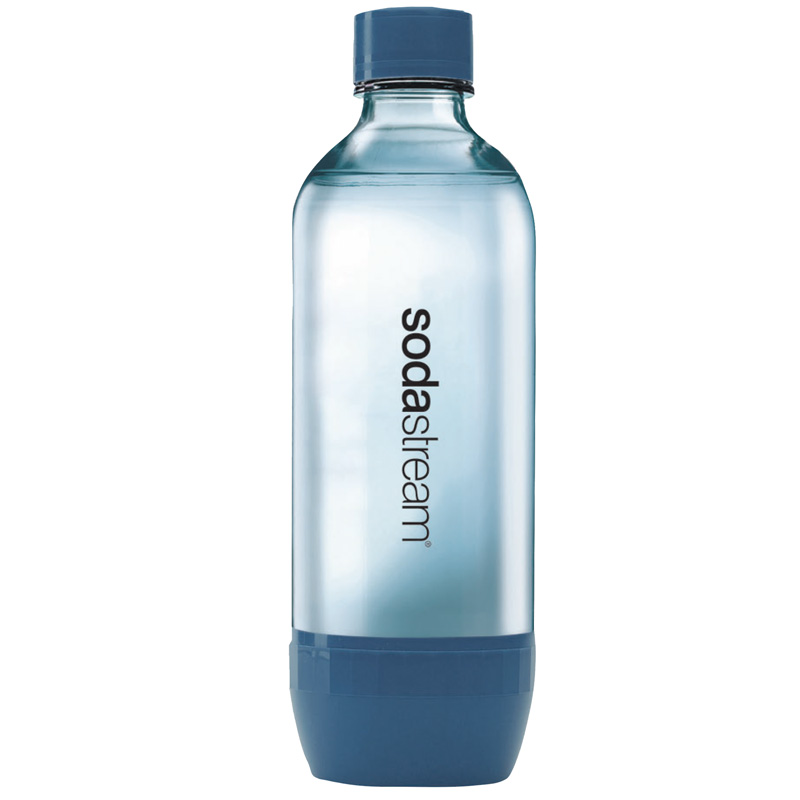 OTTAWA—SodaStream is recalling thousands of its bottles in Canada and the U.S. because of a danger they may rupture when a user is in the process of carbonating water.

The maker of water carbonation machines said it was voluntarily recalling the bottles due to a manufacturing defect.

No injuries have been reported, but customers are being told to stop using the bottles and contact the company for information on how to return the product for a refund.

According to the recall alert posted online, nearly 7,600 bottles were sold in Canada. About 51,000 were sold in the U.S.

SodaStream said the one-litre bottles are tinted blue, marked dishwasher safe and have a blue plastic bottom and a blue cap.

They were sold between March and November of last year and have a April 2020 expiry date. 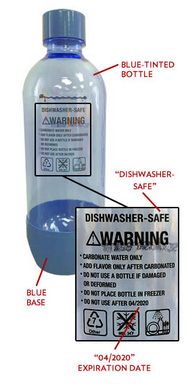 A SodaStream image of the recalled bottles.

More:
Chatelaine Quickies: Chocolate pudding
23 amazing handbags that cost less than $100 (but look expensive)
What $360,000 buys across Canada, including an escape-worthy cabin on a B.C. beach