Social quandary: My mother-in-law pretends to be the perfect mom

To everyone else, she's charming and wonderful – but the reality is so different. 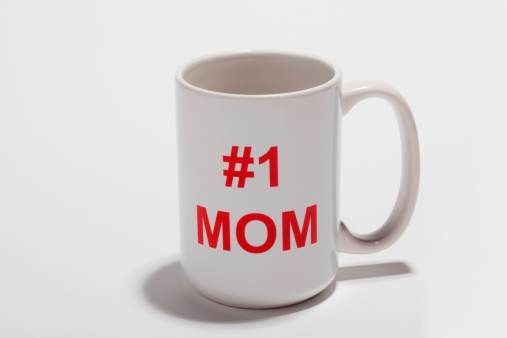 Have you found yourself in an awkward situation? Has someone irked you and you’re not sure how best to proceed? If so, you’re not alone! Every week, we feature a reader-submitted quandary so that you can weigh in with your best advice. What would you do in their situation? If you’d like to submit your own quandary, click here.

My husband was never close to his mother growing up. His parents were separated before he was born, and he lived with his father up until he was five years old. After his father died, he moved in with his mother, but she wasn’t always around, so his grandparents mainly raised him. My husband never really talked about his mother, so I didn’t really know much about the woman. When I first met my future mother-in-law, I thought she was very charming. She would call me frequently, and ask me out to hang out just us girls. But over the years, I discovered that even though she was very nice to me, she continues to be an absentee mother to my husband. She never calls him, or makes an effort to see him. And on his birthday one year, she came over to celebrate with us, but only stayed for half hour (we bought the cake, and she didn’t even give a present). On Facebook, she’ll post pictures of us all together as though we’re this close family, but the reality is so different. To her friends, and to the extended family, she’ll play this perfect mom, but the fact is that it’s all for show.

I can’t stand her fake act. We’ve been married for three years, and his mother comes in and out of our lives without realizing the hurt she’s causing. I know it bothers my husband, but he doesn’t want to talk about it. Is it okay to speak to his mother on his behalf? And what’s the best way to approach the problem? At this point, I either want her to be in our lives completely, or not at all.

Please comment below and help this reader with your feedback.