How To Take Your Social Media Activism Offline 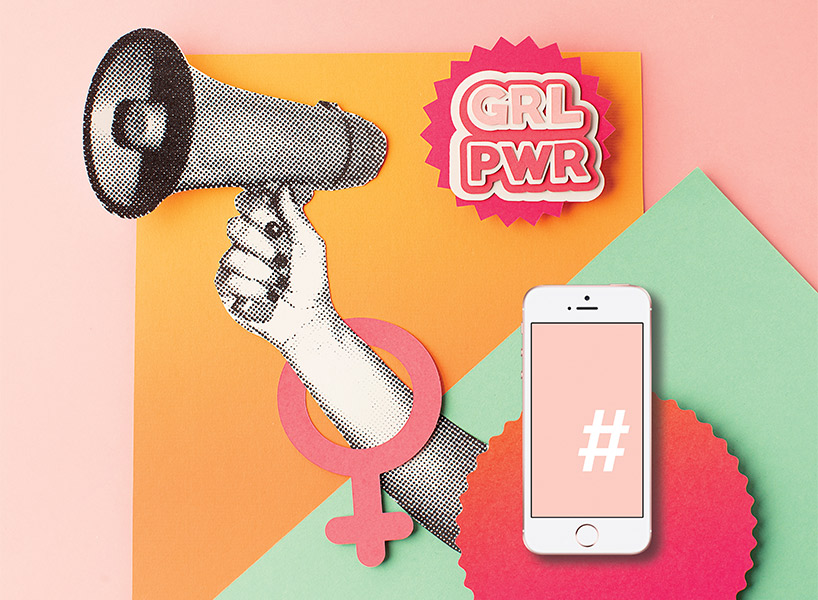 “It’s an important first step, but it’s just a first step,” says Caroline Riseboro, president and CEO of global girls’ rights organization Plan International Canada. “Because of the instant gratification of social media, whether it’s a forward or a retweet, we can feel like we’ve done our part, but there’s more to be done.”

It makes sense to keep tabs on global women’s movements like #TimesUp or #MeToo. But you can do more offline to take meaningful action. Read on for four ways you can use social media to turn likes into learning opportunities and re-posts into real-life activism.

Being passionate about an issue isn’t quite enough—you need to really know what you’re talking about, too. “I always encourage people who are having these conversations [online] to come prepared with facts and statistics,” says Riseboro. “That enriches the conversation.” Be sure to use the trending hashtags to get eyes on your post and tag relevant feeds that support the cause to further bolster your argument and create calls to action. Unsure about how much of an impact these hashtags actually have? In the wake of #MeToo, sexual assault centres and crisis hotlines saw a huge increase in calls asking for support, says Riseboro.

A recent national survey by Plan International Canada with women aged 18 plus found that less than half of young women feel their ideas are given the credence they deserve because of their gender. Age can also be a factor in how seriously women feel they are taken. “Social media can be a great equalizer because you’re not looking someone in the face and possibly demoting their ideas because they look young or sound young,” says Riseboro. “Having an online presence is a way to find your voice, get out there and connect with others who are like-minded.”

3. Be okay with pushback

Not every idea will be met entirely with likes. Some of your followers might counter with an opposing argument or challenge your stance on an issue, and that’s okay. “Sometimes you will get pushback, especially if you’re putting interesting ideas out there,” says Riseboro. Not everyone is following the #KindComments movement either, so there is risk of getting trolled. If possible, use this opportunity to further research your point and your argument. If it’s hateful in any way, report and block the user.

Gender equality can seem like an abstract or distant topic to Canadians, but there’s no country in the world that’s truly gender equal, politically or socially, says Riseboro. And while we know that social media plays a key role in bringing attention to social justice issues (such as pay equity, early and forced child marriage, sexual violence and other forms of gender discrimination), we need to actually talk about them, too. “Start with a group of people around you that form a safe space,” says Riseboro. Then, once you get comfortable, increase your circle to include co-workers, extended family and acquaintances.

What’s important is that you’re sharing your point of view, spreading the word on issues that matter to you and inspiring others to do the same, online and in real life. “That’s really the work we need to do to challenge the status quo and create a new normal where women, men, girls and boys are equal,” says Riseboro.

Visit plancanada.ca to take action with and for women and girls globally.