Four women with day jobs dish on their side hustles

The 9-to-5 workday is a thing of the past, as anachronistic as the fax machine and work-email-free vacations.

In the past four decades, the number of Canadians with multiple jobs has more than doubled — especially among women, who make up more than half of the moonlighting cohort.

With that shift comes a change in how many approach the idea of working an extra job. Financial benefit may still be a motivating factor, but it’s not the only appeal. Today, it’s also an opportunity to be entrepreneurial and creative: to pursue a passion project that makes bank. Here are four Canadian women who have taken on side hustles that generate revenue — and are advancing their personal goals. 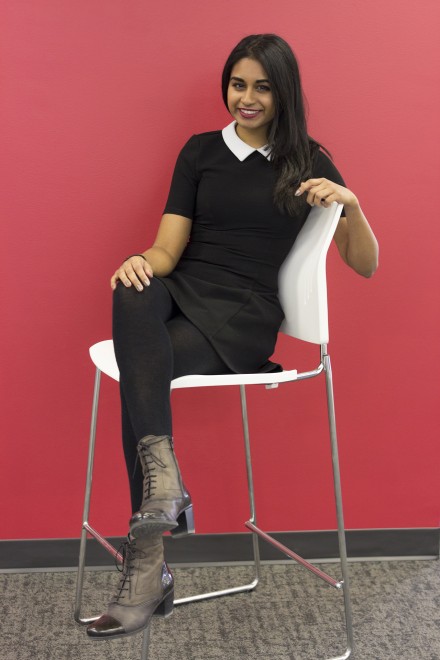 Melissa Morgan, 23, Toronto
Main gig: Art director for design and web development company, Pixel Tours.
Side hustle/s: Voice actress for the tween-friendly Youtube channels Planet Dolan and Super Planet Dolan. “I play a purple bird named Melissa.” She also runs a small creative services company out of her home, helping startups with branding.
Time commitment: Three to five hours a week for Planet Dolan; two to seven hours a week with creative clients.
Origin of the hustle: She was a fan. “I found out they were hiring and sent them a demo because I used to do a couple of radio plays here and there.” The powers-that-be liked what they heard and contacted her for an audition. The rest is side-hustle history.
The money: Morgan says her extra gigs net between $500 to $1,000 a week.
Long-term plan: “I try to plan no more than 90 days in advance in terms of my career goals.” But she does eventually want to be her own boss and feels that everything she’s doing now is laying the foundation, especially the non-stop, round-the-clock working. “When you own your own company, it’s your life.”
Advice: “You have to love what you do so that it doesn’t feel like work.” 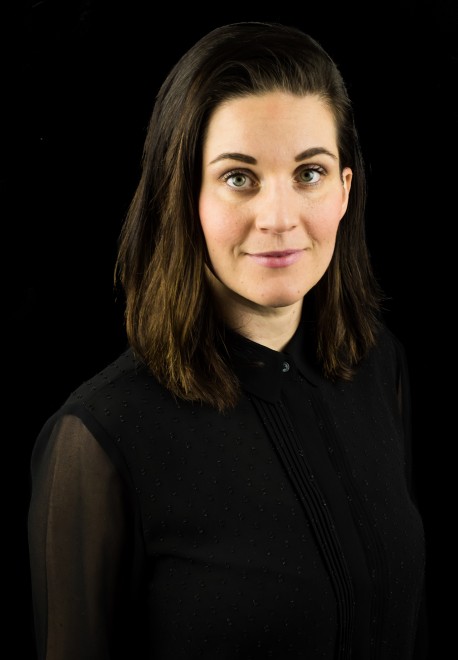 Heather Chapple, 32, Calgary
Main gig: Strategist for the city of Calgary (currently winding up a mat leave).
Side hustle: Co-founder of FlexHub, an online platform which aims to connect job seekers with flexible part-time employment in Calgary, Vancouver and Edmonton.
Time commitment: The new mom launched the site during her maternity leave so “office hours” depend on nap time. “About five to six hours a day when he was younger. Now he’s nine months old, so it’s a couple of hours in the day and a few hours late at night.”
Origin of the hustle: Impending motherhood. “I was having lunch with girlfriends and all of us were in varying stages of pregnancy and talking about maternity leave and then returning to work.” She got the idea when most of the women present expressed a desire for more flexible forms of employment. She had her son in June 2016, and by September was in full startup-mode with her friend, also a new mother. “Thank goodness for a Jolly Jumper.” Flexhub launched in January 2017.
The money: At the moment, FlexHub takes a commission each time they match an employer with a job seeker. The revenue it generates, Chapple says, “would just cover the cost of daycare if I were to choose to send my son to daycare full time immediately.”
Long-term plan: To continue to grow the platform so that it covers all of Canada. The temptation is to scale fast and go big, but Chapple is in a more practical mindset, asking herself: “What does this reasonably look like so I can still continue to be a good parent and go back to work full-time, and wash my hair?”
Advice: Find a network. Chapple sought out a startup accelerator community in Calgary that was essential to her success. “You need a sounding board and you need a place to test what you’re thinking about.” 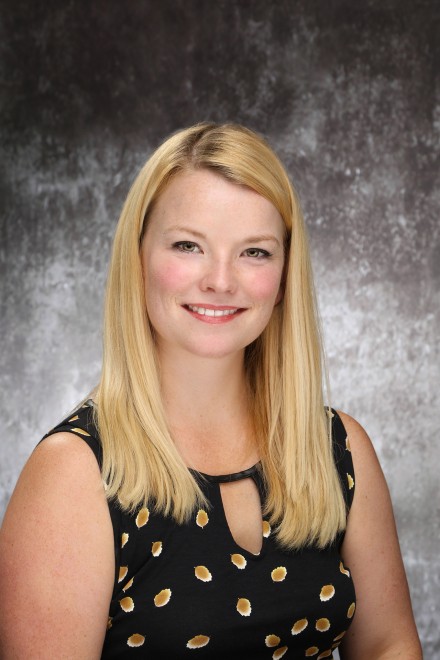 Jordan Moore, 35, Dundas, Ont.
Main gig: Director of marketing and communications, digital imaging company Edge Imaging (60 hours a week)
Side hustle: Founder of Bump Boutique, an e-commerce site that carries maternity wear and post-partum clothing and accessories.
Time commitment: 15–20 hours/week.
Origin of the hustle: Moore couldn’t find anything decent to wear while pregnant with her first child, daughter Mide, now four. At eight months pregnant, she bought her domain name and vowed to use her maternity leave to get Bump up and running.
The money: Bump, over time, has morphed into a revenue generator. “My first year, I had six orders and sold about $1,000 worth of clothes.” Last year, she says she had nearly 1,000 orders and 10 times her original sales revenue. She doesn’t take a salary yet, though, Moore says, but instead re-invests all the profits back into the business. “I use it to buy more clothes.”
Long-term plan: To take the URL to the street with a bricks-and-mortar location and possible franchise model in the next three to five years.
Advice: Spend the bulk of your time really thinking about brand strategy — why you’re different and unique. Then look for affordable support in all of your gap areas, from web support and accounting, says Moore. “Time is the real issue when you have a side hustle and so finding that support is really helpful.” 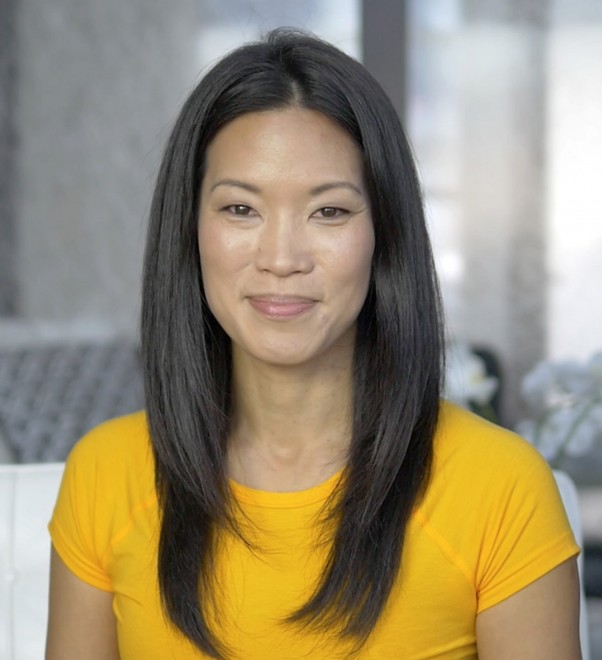 Tammy Uyeda, 45, Kamloops, B.C.
Main gig: Physiotherapist (after nearly 20 years of full-time work, now she’s gone part-time)
Side hustle: Uyeda, also a certified fitness instructor, launched her own high intensity interval training (HIIT) app, FitSpark, in 2014 (it costs $5.49 in iTunes).
Time commitment: Every minute she’s not working as a physiotherapist, or being a mother to three boys (that is, about 15 hours a week). “I’ve gotten better at batching things,” she says, “but when you have your own business it’s always in the back of your mind.”
Origin of the hustle: Post-partum fitness malaise. After having her third child, Uyeda found herself short on workout time. She discovered HIIT and started doing intense 15-minute workouts at home, then came up with the idea for the app. The only problem: She had no idea where to begin. “I didn’t even know what an URL was.” She signed up for an e-academy course on how to do business online. “That first year was such a steep learning curve. I really didn’t know what I didn’t know.”
The money: Uyeda says FitSpark now earns “enough to sustain itself.”
Long-term plan: She sees the app as a stepping stone in building her brand, FitSpark Health. (She’s currently developing that site to host more digital fitness products and online courses.)
Advice: “Get comfortable with being uncomfortable,” says Uyeda, who never planned to become the face of her app, but was cajoled into doing it by her web developers. “Don’t be afraid of stepping outside of yourself. You’ll learn and grow more by developing areas you never thought you had within you.”

More:
If standing up to restaurant bro culture makes you ‘a real bitch,’ food-world rock star Jen Agg says bring it on
Essential cycling gear, including your favourite bike ever
Subscribe to our newsletters