Should the words 'fat and 'obese' be banned at the doctor’s office?

And while obesity rates increase in North America—among adults and children—some health care advocates are wondering whether or not the terms “fat” and “obese” should be banned in doctors’ offices and health care settings. 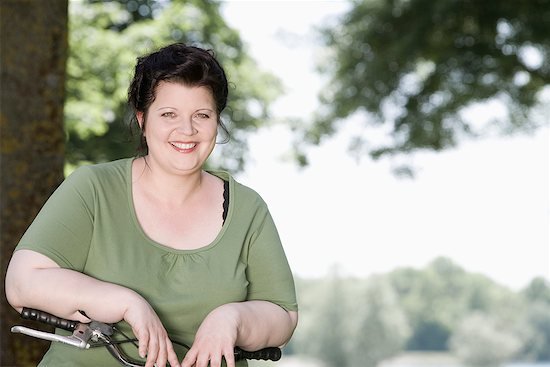 Nobody likes to be called fat. Yet more Canadians are dealing with extra weight than ever before. And while obesity rates increase in North America—among adults and children—some health care advocates are wondering whether or not the terms “fat” and “obese” should be banned in doctors’ offices and health care settings.

According to the National Post, the Canadian Obesity Network, a national organization that works on behalf of obese Canadians, is in the process of formulating a more sensitized vocabulary for discussing the issue. The new guidelines, which are being jointly created with the Public Health Agency of Canada, are reportedly to be released in the spring.

As Post reporter Sara Boesveld explains, the movement to adapt the language surrounding fat comes on the heels of a small U.S. study that found the terms “fat” and “obese” were viewed unfavourably by some patients. Other words that troubled patients dealing with excess weight included “excess fat”, “large size” and “heaviness.”

Not everyone is on board with taking a more comforting approach to the health issue, however, including people struggling with their weight. Adrianna O’Regan, who is obese, tells the Post it doesn’t bother her.  Said O’Regan, “To me, it’s a clinical term. It’s a matter of fact. That person is obese, that is true.”

Some are adapting their language to make patients feel less stigmatized, others are taking a hard line in the hopes of raising public awareness about the need to address the health issue. The Post article cites a controversial public health campaign in Georgia that features a poster of an overweight child asking the question ‘Mom, why am I fat?’

The State of Georgia’s question may be hard to hear—words like “cancer” and “multiple sclerosis” are unwelcome terms among patients at the doctor’s office too no doubt—but given the increasing rates of childhood obesity it seems odd that so much effort would be expended on discussing the language being used rather than on answering the question—because regardless of how it’s phrased, coming up with an answer to the question should be of paramount concern.