Should magazines come with retouching ratings?

It's not exactly breaking news that magazines and advertisements digitally alter images to suit their need to sell, sell, sell. 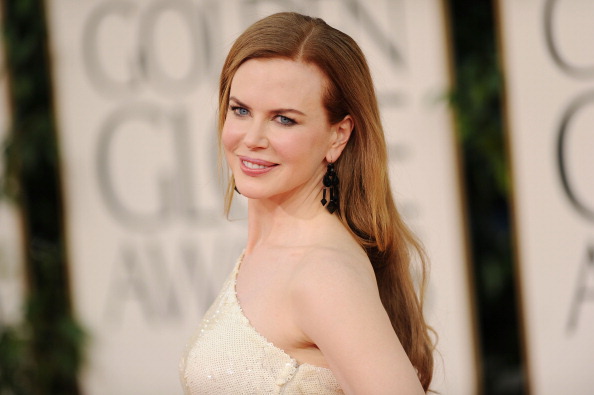 It’s not exactly breaking news that magazines and advertisements digitally alter images to suit their need to sell, sell, sell. But how much work do all of those photos of celebrities and models really get courtesy of the magic of Photoshop? Two computer scientists in the US (via The Daily Mail) would like to show you—and how.

Concerned about the negative effects that being daily flooded with immaculate images of the human form has on perceptions of beauty, Professor Hany Farid—who is considered a pioneer in digital image forensics— and PhD student Eric Kee of Dartmouth University put their pointy eggheads together to come up with a creative solution.

Using their brains, which may be the only part of the human body that has yet to have its signature ‘wrinkles’ Photoshopped out, the duo created software that reveals how much retouching or digital alteration a photo has undergone in the journey from photo shoot to newsstand.

They came up with the software after analyzing more than 450 sets of images both untouched and digitally altered. The photos were then categorized according to a ratings scale from one to five. Photos assigned a one were subject to minimal retouching or digital manipulation, while those given a five were deemed to have undergone major changes. (Have a look at some of the photos of such celebs as Angelina Jolie and George Clooney here. The pictures in the number five category will make you say wowzers or some variation on the that theme.)

The researchers want to take their scale even further, however. In fact, they want magazine publishers to consider using it or some variation alongside the images they publish. The Daily Mail quotes an excerpt from the paper, which was published in the academic journal Proceedings of the National Academy of Sciences.

“We propose that the interests of advertisers, publishers and consumers may be protected by providing a perceptually meaningful rating of the amount by which a person’s appearance has been digitally altered. When published alongside a photo, such a rating can inform consumers of how much a photo has strayed from reality, and can also inform photo editors of exaggerated and perhaps unintended alterations to … appearance.”

If you have the time, check out Professor Farid’s website Photoshopping Throughout History for an even more extensive look at digital manipulation.