Should a restaurant offer a discount for good manners?

A family, who received $4 off their restaurant bill for well-behaved children, sparks controversy around the social expectations of kids. 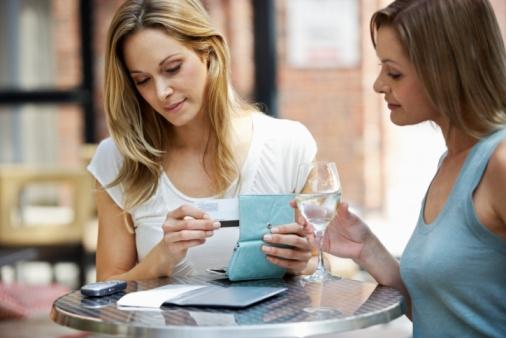 Should restaurants and wait staff reward patrons who are well behaved and display good manners? That’s the question being debated by Consumerist after a family of four in the U.S. was given a $4 discount on their recent bill because they behaved well during the meal.

The bill, which was posted on reddit, showed a $4 discount for “well behaved kids”.

The bill itself also kicked off a mini-controversy among more than 1,500 commenters, with some arguing that more restaurants should reward good behaviour this way, while others claimed that people shouldn’t be rewarded for doing what they ought to do — being well mannered — when dining out.

The reddit commenters who got swayed by the debate about whether or not to incentivize good manners may have missed the real value offered in the mother’s comment. In fact, her explanation of the evening not only provided some clues as to why the meal went so well, but it also indicated why she’s got such well-behaved kids in the first place.

For one, she and her husband and their three young children went out to spend time together as a family “sans crayons, iPods, and other toys.”

Minus the noisy distractions many people use to make kids behave well in public, the family relied on simple interaction to keep their kids positively (and peacefully) engaged.

“We appreciate conversing with one another over dinner,” she wrote, “and always use our dinners to catch up and do just that.”

In short, by making her kids converse with their parents during dinner, she asked her little ones to adopt adult behaviours rather than encourage them to doodle or play like children, which they can do later when they’re at home.

But aside from that, the woman’s comments also revealed another trick to maintaining peace when out in public: the power of parental expectation.

“I worked in the restaurant industry prior to having kids and so have high expectations of my children when we are out to eat. We never arrive starving and always tip well,” she offered.

Did she deserve to get $4 off her meal for being a smart, engaged parent? No. She and her husband deserve a lot more credit than that.