Sex and aging well—can you have one without the other?

The aging process is a tricky one, psychologically speaking. Only the young look forward to getting older. It’s not fun to watch your face change—to note the first few creases in once perfectly smooth skin. 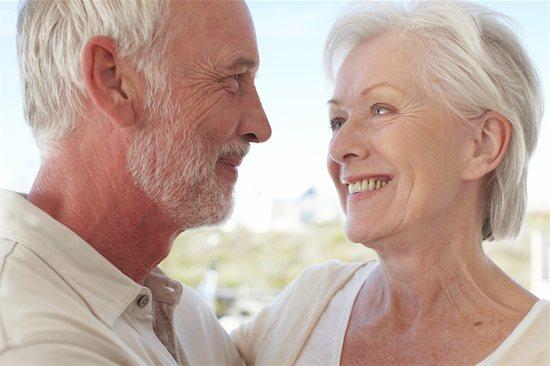 The aging process is a tricky one, psychologically speaking. Only the young look forward to getting older. It’s not fun to watch your face change—to note the first few creases in once perfectly smooth skin. Rather than dwell miserably on the fresh-faced glories of the past, however, it might be wiser to stay in bed with a loved one—or so indicates a recent study by researchers in California.

According to a paper published in the Journal of the American Geriatric Society (via The Daily Telegraph), women in later life who report a satisfying sex life are altogether happier generally.

The study, by psychiatry researchers at the University of California San Diego, compiled information from more than 1,200 women between the ages of 60 and 89. What they found: older women are having sex and enjoying it.

While the information indicated that overall sexual activity had decreased in numbers, the mature women still reported having sex and being satisfied. More importantly, this activity positively affected how they perceived their quality of life. In short, they were happier.

The connection between aging well and sexual activity contradicts previous ideas about how sexual satisfaction becomes less important as we age, said one of the co-authors of the report, psychiatry professor Wesley Thompson.

Like eating a healthy balanced diet, and staying fit, sexual activity may be another integral part of the process of aging well.

Said Thompson: “What this study tells us is that many older adults retain their ability to enjoy sex well into old age. This is especially true of older adults who maintain a higher level of physical and mental health as they grow older.”