September events not to miss this month

From festivals celebrating films to books and one pay homage to David Bowie, here are the things on our To-Do List this month. 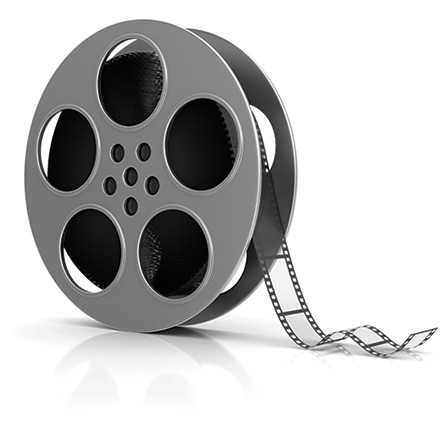 Red carpets roll out for the industry’s hottest writers, directors and cast members as film festivals hijack silver screens across the country. The popcorn will be buttered, the flicks will be fresh, and you can get all the behind-the-scenes gossip during post-screening Q & As.

Calling all lit wits and wordsmiths. The Word on the Street National Book and Magazine Festival transforms the streets of Canadian communities into outdoor libraries. Catch a free literary workshop, hear a favourite author speak, or get lost in a marketplace that is promised to carry a selection of rare finds.

Ziggy Stardust bodysuits, set designs from the 1974 Diamond Dogs tour, a peek at the flamboyant life of Aladdin Sane: The critically acclaimed “David Bowie Is” exhibition makes its first North American stop at the Art Gallery of Ontario this fall as part of its world tour.