A controversial new YouTube trend; New Zealand gets rocked by a 6.3 earthquake; Bieber cuts his magical locks; people are still mad about the Grammys; and why so many of us skip the sunscreen. 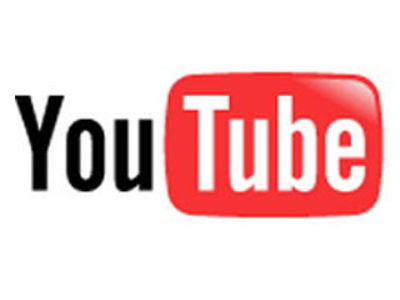 A new Canadian study found more than 5,000 YouTube clips of self-injury, many featuring images and even video of people cutting or hurting themselves. Co-authored by psychologist Stephen Lewis, the study revealed that many of the videos glamourize the practice, while few discourage it. While some psychologists fear the videos may encourage those considering hurting themselves to actually do so, others believe the clips will help create an open dialogue about self-injury. According to the study, between 14 and 24 percent of teens and young adults have engaged in self-injury at least once.

There’s strife in the Middle East, economic turmoil in much of Europe, and yet for some inexplicable reason, we feel compelled to tell you that Justin Bieber cut his hair. That’s right, the Stratford teen dreamboat recently lopped off his trademark locks in favour of a shorter, “more mature look.” So that’s what his forehead looks like.

How badly do you want a tan? Bad enough that you’ll spend hours baking in the sun without sunscreen, despite a familial history of skin cancer? Apparently this is too often the case, according to a recent study. Despite years of public education about the risks associated with sun exposure, it seems we still can’t get enough bronzing rays. The study of 500 people from Florida and Philadelphia found that even those with a family history of melanoma still sunbathed without proper protection. What ever happened to slip, slap, slop?

Many music fans watching the recent Grammy awards were shocked that several of the top prizes went to relatively unknown artists, instead of big names like Eminem, Lady Gaga or Justin Bieber. Now, one record executive has taken matters into his own hands. Twenty-year industry veteran Steve Stoute took out a full page ad in the New York Times, calling out Grammy organizers for being out of touch with pop culture. Sounds like someone’s miffed at The Arcade Fire, whoever they are.