Norland College is where the Cambridges' nanny learned to drive like a stuntman. 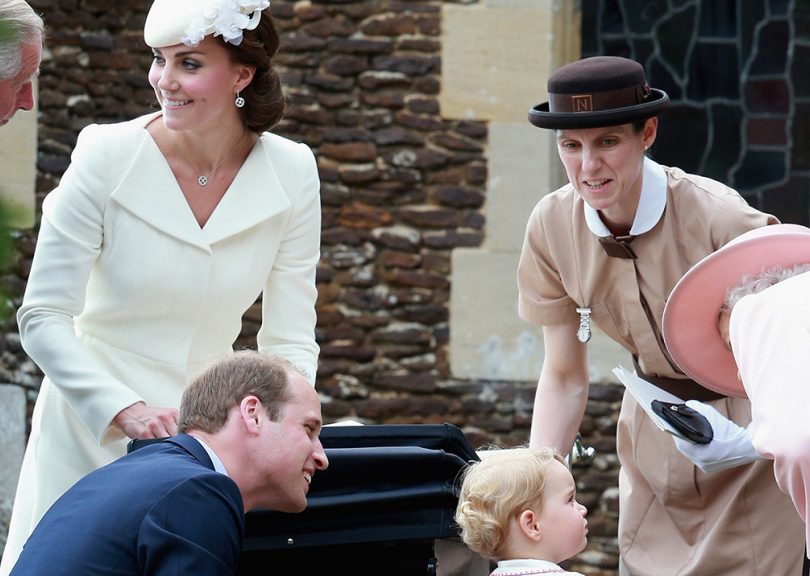 When Britain’s most famous royal kids hit the town for christenings, Trooping the Colour and family weddings, there’s often a hat-clad fixture in the background: Maria Teresa Turrion Borrallo. The Cambridge family’s longtime nanny, who came on board when Prince George was a baby, is the one keeping the kiddies on their best behaviour for all the world to see—and she’s got the training to back it up.

Royal moms like Kate Middleton and Meghan Markle don’t find their nannies by posting in Facebook groups or relying on word of mouth. Rather, Britain’s elite turn to a very exclusive school to provide impeccably trained (and uniformed) caregivers who are experts in everything from baby massage and cyber-security to building a 5-star bug hotel, according to Hello!. Yes, all kids deserve the best care, but let’s be honest—we’re talking about a future king here. 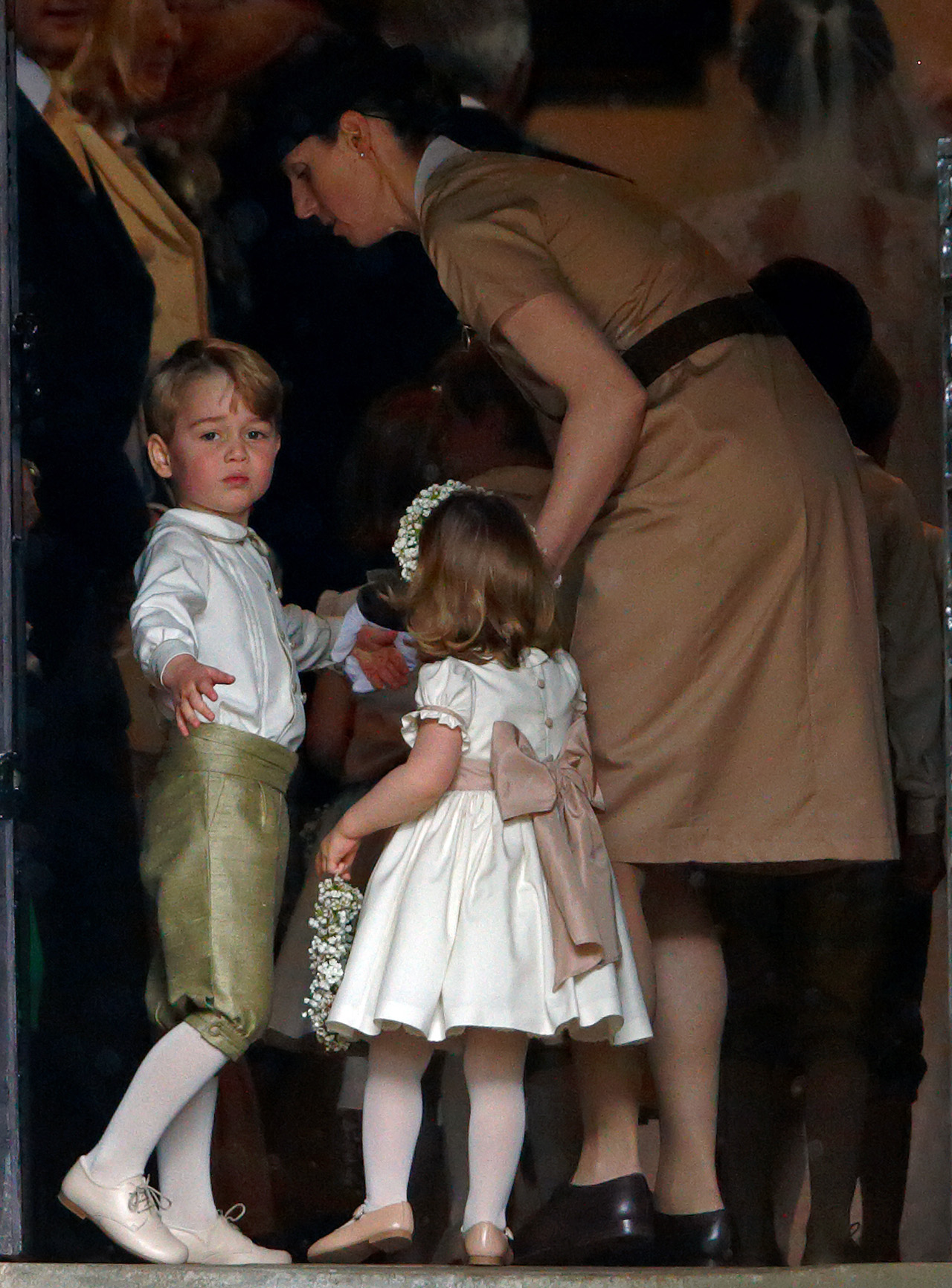 Norland College has been turning out the crème de la crème of nannies since 1892, when founder and teacher Emily Ward decided that tasking housekeepers with simply keeping children alive left a lot to be desired. So she built a curriculum that taught future caregivers early childhood education and a slew of other practical skills—meaning the Cambridges’ beloved nanny has likely helped Prince George and Princess Charlotte with math, poetry and reading.

The graduates complete a minimum three-year honours BA diploma in Early Years Development and Learning, which qualifies them academically up to at least the second grade, with plenty of opportunity to keep their knowledge up to date via Continuing Professional Development courses.

The students also have the option to tack on an additional year for the prestigious Norland Diploma. Need someone well-versed in nutrition? They’ve got it. A sound sewer to fix torn stuffies? Yup. Impeccable communication skills? You bet.

Norland nannies also cook nutritious meals for their young charges, keep nurseries and playrooms impeccably clean, take youngsters on age-appropriate outings and help to prepare and pack kids ahead of vacations (George, Charlotte and Louis definitely had everything they needed in Mustique). 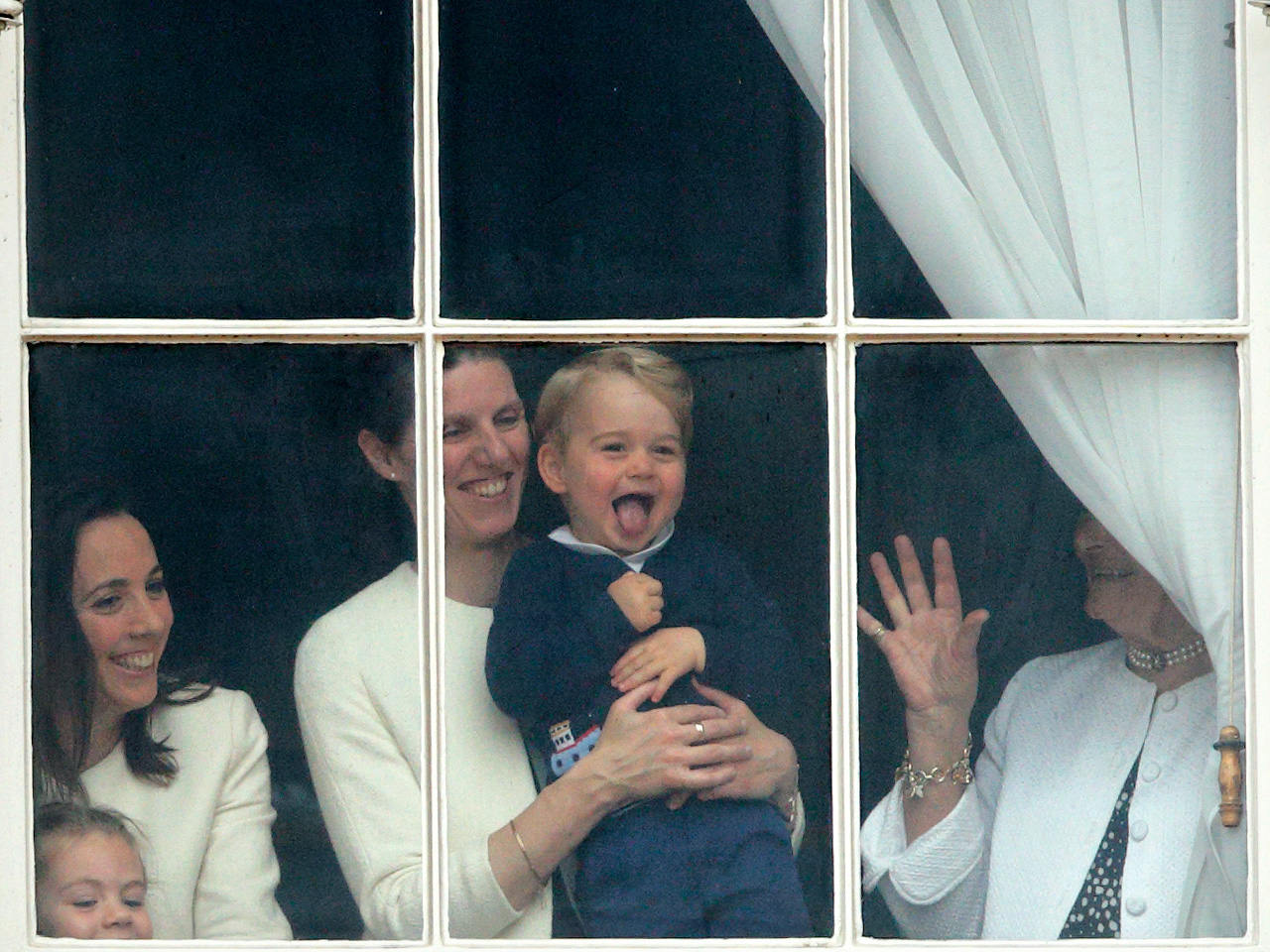 Prince george at trooping the colour in 2015. (Photo, Getty Images)

But the degree doesn’t just qualify them to help with homework—Hello! also shared a host of more unexpected skills that these modern Mary Poppinses have under their belts (though umbrella travel is conspicuously absent). Prince Louis was probably treated to many a baby massage in his early months, one of many added-value skills that also include self-defence, emotion coaching, cyber-security expertise, sleep training and skid pan driving (yes, the stuntman-worthy ability to take control of a skidding car!).

We’re not sure which is harder, getting a four-month-old to sleep through the night or recovering a car from a dangerous skid, but royal moms can rest-assured that their Norland nanny can do both—and then some. Now that‘s supercalifragilisticexpialidocious!