Sad news: Elizabeth Taylor has died. The New York Times reports that the screen icon died Wednesday morning at Cedars Sinai Medical Centre in Los Angeles. The cause of death was apparently congestive heart failure. She was 79 years old. 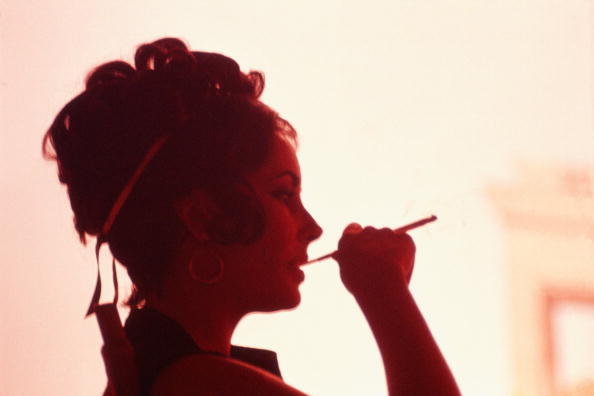 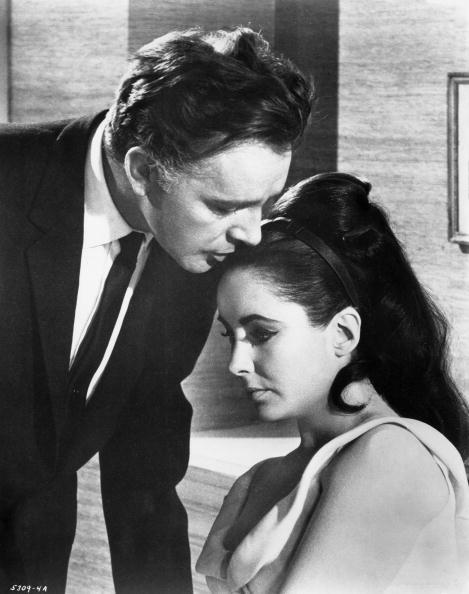 Sad news: Elizabeth Taylor has died. The New York Times reports that the screen icon died Wednesday morning at Cedars Sinai Medical Centre in Los Angeles. The cause of death was apparently congestive heart failure. She was 79 years old.

Born in London, England to American expat parents in 1932, Elizabeth Taylor has been a subject of public fascination for most of her life—and the larger-than-life figure gave the public plenty of material with which to be fascinated.

A product of the studio system of the 1930s and 40s, Taylor started acting at the tender age of ten. In 1944, National Velvet made the 12-year-old a worldwide star. She would spend the next seven decades onscreen in one form or another.

She’s perhaps best known for her roles as sultry southerner, “Maggie the cat” in Cat on a Hot Tin Roof and Cleopatra in the film of the same name. She won two Oscars: the first in 1960 for her portrayal of a call girl in Butterfield 8 and her second in 1966 for her portrayal of alcoholic shrew, Martha, in Who’s Afraid of Virginia Woolf? The playful actress even appeared on General Hospital (you didn’t think James Franco was the first, did you?) in 1981.

If Marilyn Monroe was the wiggly bombshell of the 1950s and 60s, luring men with her baby-doll voice, Elizabeth Taylor was the enchanting siren, the dame who knew what she wanted and how to get it, both onscreen and off. With her “violet eyes” and perfect pout, she tore through more than seven husbands during her much-publicized romantic career.

In 1959, Taylor famously “borrowed” best pal Debbie Reynolds’s then-husband Eddie Fisher after the death of her husband Mike Todd. They were married in 1959 and Taylor was vilified in the press, called everything from a black widow to a home wrecker. (To be fair, Taylor gave Fisher back in 1961 when she met the then-married Richard Burton on the set of Cleopatra.)

Her affair with Burton during the filming of Cleopatra proved even more sensational than her dalliance with Fisher. An international scandal, the duo were even denounced by the Vatican. The two would eventually marry and divorce—twice. Of Burton, Taylor later said: “Maybe we loved each other too much.”

While her film roles were few and far between in the last two decades of her life, Taylor didn’t rest on her laurels but chose to devote herself to humanitarian causes. After the death of her friend Rock Hudson in 1985, she became a tireless advocate for HIV/AIDS research, founding AmfAR, which has raised hundreds of millions of dollars for the cause. In 1999, she was made a Dame Commander of the British Empire for her humanitarian work.

Colourful, provocative, daring and opinionated, Taylor, who even started Tweeting in 2009, was eminently quotable.

One of her last tweets was a challenge to those who felt they could make a biopic of her life and loves. In 142 characters or less, she laid down the law, declaring: