The reality TV dad who thinks he made a huge mistake

From the Kardashians to the Gosselins, we've seen our share of kids grow up in front of the camera. See the dad who thinks he may have done his kids a great disservice. 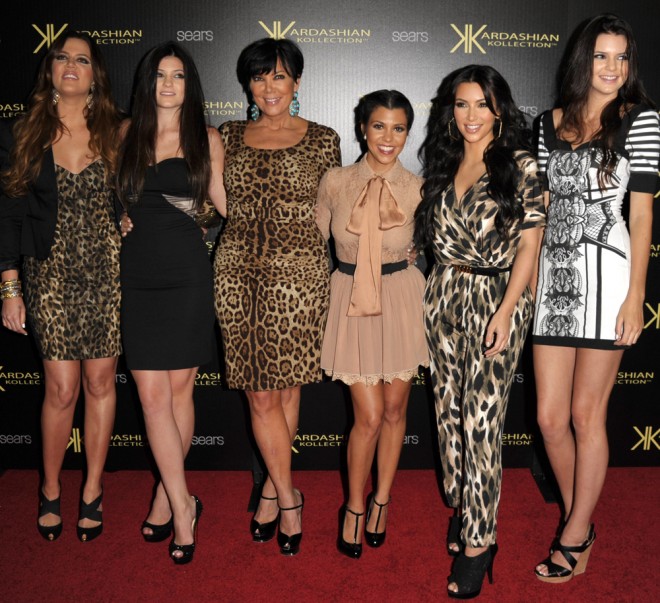 Reality TV star Honey Boo Boo is adorable and precocious and truly entertaining as most, if not all, six-year-olds are. But how will growing up on reality TV really affect sunny southern sweetheart Alana Thompson? Is Honey Boo Boo’s Us magazine cover, in which she details how stardom ruined her life, just a few years away? And will June and Sugar Bear live to regret the day that they invited a camera crew into their modest Georgia home?

I certainly hope not. At present, the Thompson family seems decidedly unaffected by their star status. But not every reality TV family survives the attention. Former reality star/poster boy for what not to do with fleeting fame Jon Gosselin appears to regret turning his family life into a commercial product. (No word on whether he regrets his preference for Ed Hardy T-shirts, but I live in hope.)

According to Radaronline, in an interview for Oprah Winfrey’s OWN series Where Are They Now?, the former co-star of TLC’s Jon & Kate Plus Eight seemed to imply that his children haven’t benefitted from spending much of their early childhood with a TV camera pointed in their face.

“Yes, they got to travel the world, and yes, they got these fabulous things, and yes, they have trust funds, and they’re taken care of educationally. Great,” Gosselin said of his children, but in return they lost the opportunity to grow up normally, he said.

Gosselin’s former wife didn’t care for his comments and took to her blog to call him out publicly for dissing his brood, a circumstance that can’t be doing much for the kids’ emotional equilibrium either.

There are few success stories among childstars, but both Gosselins may be discounting the affect that parental guidance has on that success rate too.

Problems with wants and needs and manners and morals — that description could equally be applied to the parents of eight children who traded domesticity for infamy, or maybe I’m taking reality a little too seriously.

Do you think it’s wrong for parents to put their children on TV? Tell us how you feel in the comment section below.