We Were Four Sisters—Now We Are Three

We were inseparable, just like in Louisa May Alcott’s classic tale, Little Women. But then one of us got sick — and the storyline changed. 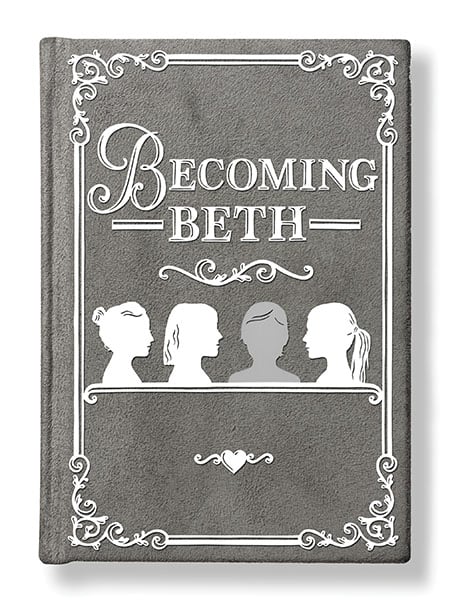 I have three sisters and, growing up, we used to compare ourselves to the sisters from Little Women. We all wanted to be Jo, because Jo was the strong, independent one, and none of us wanted to be Beth, because Beth gets sick and dies. We also couldn’t imagine anything more tragic than losing a sister.

The four of us had the kind of bond people marvelled at. We were close in age, yet there was never a sense of competition between us, which allowed us to feel genuinely happy for one another and to celebrate one another’s accomplishments as we became adults. We owe this to our mother, who managed to raise four girls without playing favourites. When she died of ovarian cancer at 59, we grew even closer. We were all in it together, and we knew we had something special.

But then in 2002, our 39-year-old sister, Sue, was diagnosed with advanced ovarian cancer, and suddenly everything was different. Jo became Beth and the rest of us danced nervously around this new identity: afraid of saying the wrong thing, determined to show her we were still in it together. But no matter how much we tried to be there for her, the awful truth was that ultimately Sue was alone, facing a terrifying uncertainty that we couldn’t begin to comprehend. 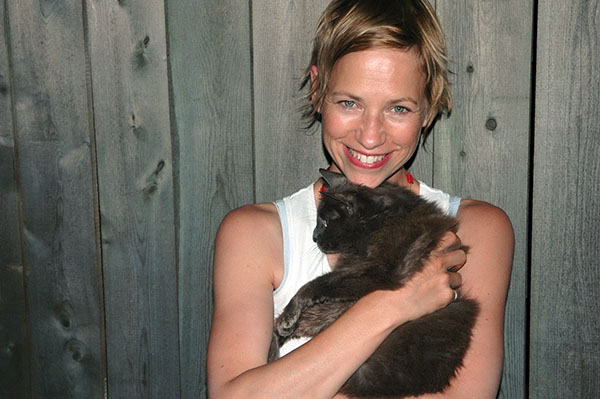 In the 11 years she lived with cancer, Sue only looked forward. Dying was not an option. She was relentless in her quest for a cure: She sprouted, she juiced, she went raw, she practised tai chi and qigong, she visited healers on mountaintops in Arizona, she researched every drug trial on the planet and signed up for all of them. If she was afraid of not making it, she never shared those feelings, at least not with us. Sometimes I’d sit next to her, trying to find a way in, rehearsing the words in my head: “Are you scared? Do you think about dying?” But the questions sounded so ridiculous. Did she think about dying? How could she not? And so we continued to talk around it.

It didn’t help that many of the friends Sue made during her treatment were slowly succumbing to the disease. It seemed she was forever going to funerals and memorials, returning with lovingly designed programs that pictured vibrant, beautiful women taken down in their prime. These memorials were particularly difficult to talk about—it was hard to deny death when it was steadily claiming the lives of her friends.

In the last five years of her life, as remission gave way to recurrences, the hospital became Sue’s second home. These were anxious years, but we continued to take our cues from our sister. She believed, so we believed. We played games with ourselves: As long as the doctors were willing to operate, then maybe we could still grow old together. Then, when surgery was no longer an option, we told ourselves that as long as she was still making it to her weekly hockey game, she just might beat this thing. And when she was forced to give up hockey, we told ourselves that as long as she kept sending us upbeat emails and texts, then maybe she had longer than we thought. When the emails stopped, and then the texts, we clung to our last hope. As long as Sue was still on the 17th floor of the hospital—and not the 16th—then surely she wasn’t terminal. The 16th floor was the palliative care ward. It was the floor that meant all was lost. And then one day the dreaded words slipped off her doctor’s tongue so naturally, I almost missed them: “We’ll be sending in a palliative care team to discuss pain management,” he told us. Just like that, we became one of those families. A family without hope. A family without options. 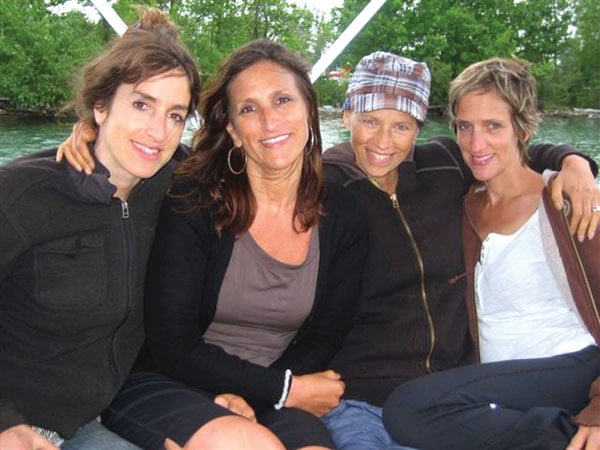 Still, Sue spoke of trying one last experimental course of chemo and of making it to my daughter’s first hockey game in the fall. Her ferocious will to live one more year, one more month, one more day was both awe-inspiring and devastating. Until, on a beautiful spring evening, after a last frantic online search for any viable treatments had yielded nothing, our sister conceded defeat. “I don’t have very much time,” she said, through quiet tears. My other sisters and I crawled onto her bed, our limbs intertwined, our hearts breaking. We loved her more than life itself, but we couldn’t do anything to save her.

From that moment on, there was no more side-stepping the issue, no more talk of upcoming trials. Eleven years of optimism was quickly replaced with a stark pragmatism: “I want a memorial, not a funeral. You have to tell the kids. When are you going to tell Dad?” As Sue’s death approached, I braced myself for the anguish. How would I handle the pain of losing her? It made me panic just thinking about it. Would I be able to get out of bed? Brush my teeth? Care for my children?

What we weren’t prepared for was that there would come a day when Sue would be ready—impatient even—to leave us. Sitting next to her one morning, I asked if there was anything she needed. She had no interest. She stared past me and said, “When?” I looked at her, confused. “When what?” “When can I go?” she replied. I couldn’t speak. My beloved sister, who I played hide and seek with, whose hair I curled, whose clothes I borrowed, whose beauty I envied, who I fought with and made up with and drank too much wine with, and who later held my babies and loved them like they were her own. I wrapped my arms around her. “Oh, Sue,” was all I could say. Four days later, Sue’s heart stopped. 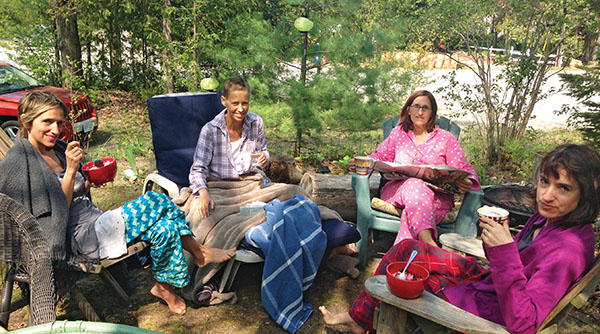 There’s no training manual for the hours and days after someone dies. I’d always wondered how people do it. How they can be so present and productive when they have just suffered a devastating loss. And yet, there we were, planning a celebration of Sue’s life. We combed books for readings and poems, we hunted for the perfect location for a memorial, we collected photos and selected music. We found a dress she had worn to a wedding, one that she had sipped too much champagne in, laughed through dinner in, recited a speech with turns hilarious and heart-tugging in. After 11 years of attending other people’s memorials, Sue’s turn had finally arrived.

For the uninitiated, death is awkward. People don’t say enough, or they say the wrong thing, or they avoid the topic altogether. In truth, they just want things to get back to normal as quickly as possible. Where does that leave the devastated among us? We also want things to be the way they were. But can you put an end date on grief? Is it six months? A year? I’ve just passed the second anniversary of my sister’s death and even picturing her face gives me a sharp stab to the heart, every time.

My need to talk about her life, and her death, is insatiable. I feel like I could write a book, lead a workshop, teach a course. I read about new drug trials and breakthroughs and feel ripped off when I think about how hard she fought to live. I reread her emails, which tell a story of courage and determination. And, slowly, I’m also making my way through all the books she’d collected: books about illness, faith, living and dying. I stop to study the parts she underlined, wondering what she was feeling in those moments, hoping they will tell me something about life, about death, about gratitude and love. I learned so much from her in those final months and weeks, and I take solace in the fact that although my sister desperately wanted to live, in the end she came to accept death, even welcomed it. And as hard as that is for me to understand, it’s vital, because it means that she wasn’t afraid. She was ready. Jo became Beth and she was set free.

This story was originally published in 2015 and updated in 2017. You can learn more about the Sue Deacon Memorial Cup, a hockey tournament in support of Ovarian Cancer Canada, here.