I Blamed Myself For My Son's Bad Behaviour. Then A Stranger Forgave Us Both

Kids are not walking report cards on their parents, but when my son got into trouble at school, I would slip into scapegoat mode 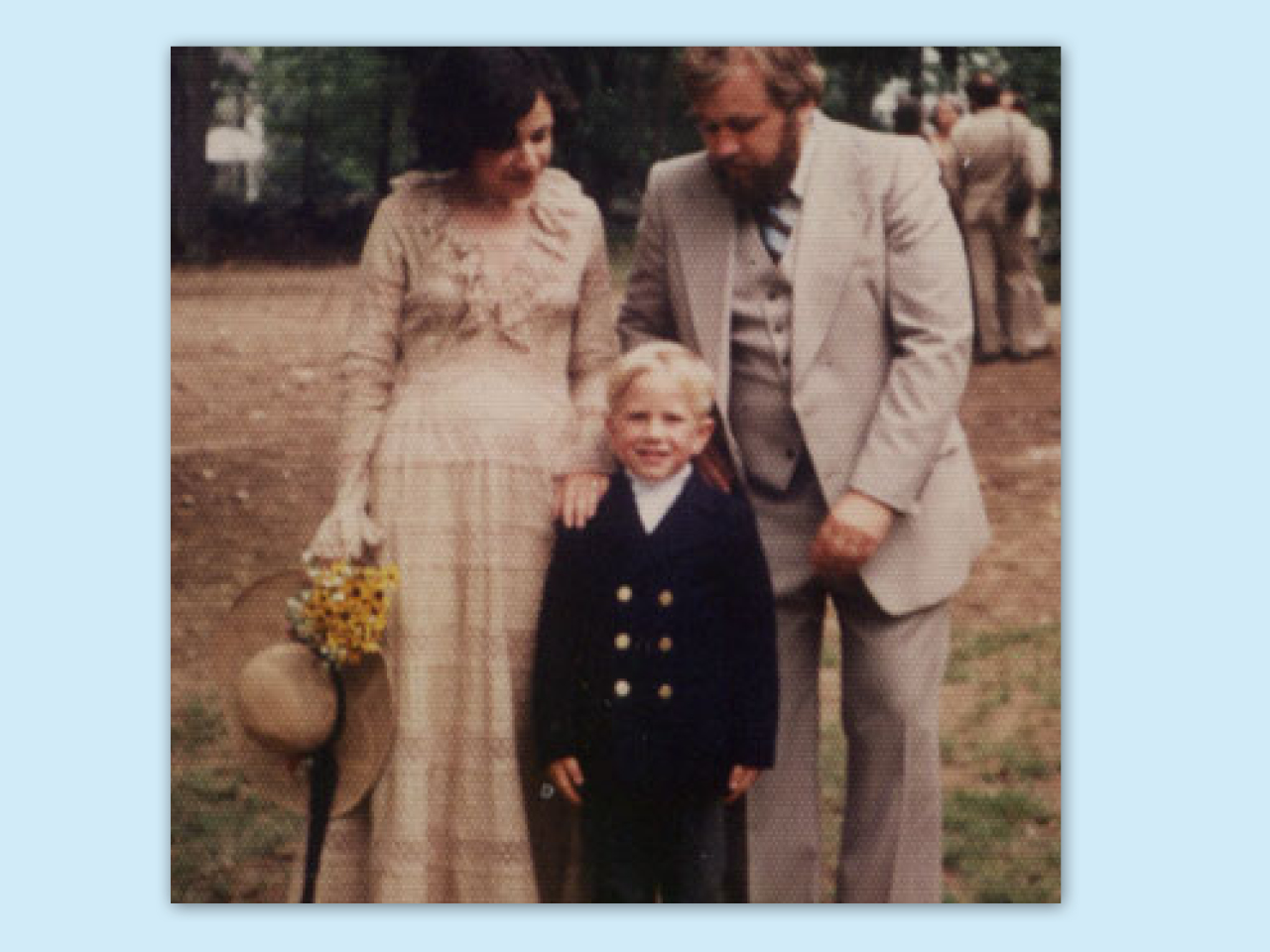 He caught me on deadline for a magazine story, a stranger with a thick accent and an audible sense of injured pride. A group of snickering kids had just spat into his family’s downtown art gallery. When they ran away he grabbed the slowpoke by the collar — my son Ben, who must have been about 11, and was waiting for me in disgrace. My first impulse was to give Ben hell on the phone and mete out punishment later, but the caller wouldn’t hear of it. “You need to come now,” he insisted, “or I’ll call the police.”

I’d grown used to complaints about my rascal son — schoolyard fights, clowning in class. Teachers sighed in frustration; other kids grudgingly admired his spunk (exiled to a corner, he once vented his outrage by peeing against a wall). I could think of an obvious reason for his antics: as a December baby and an only child, Ben had neither the social nor the developmental maturity of his peers. Yet I could neither shut down nor shrug off the school’s theory that poor mothering was to blame.

Like my son, I was a misfit in the eyes of the school — younger than most of the mothers, and among the few with a career. So when Ben acted up, his teachers drew the conclusion that I had my priorities wrong. They never explicitly told me I should be spending more time at home, but that was the clear implication, reinforced with pitying looks. More than 40 years later, the memory still burns. 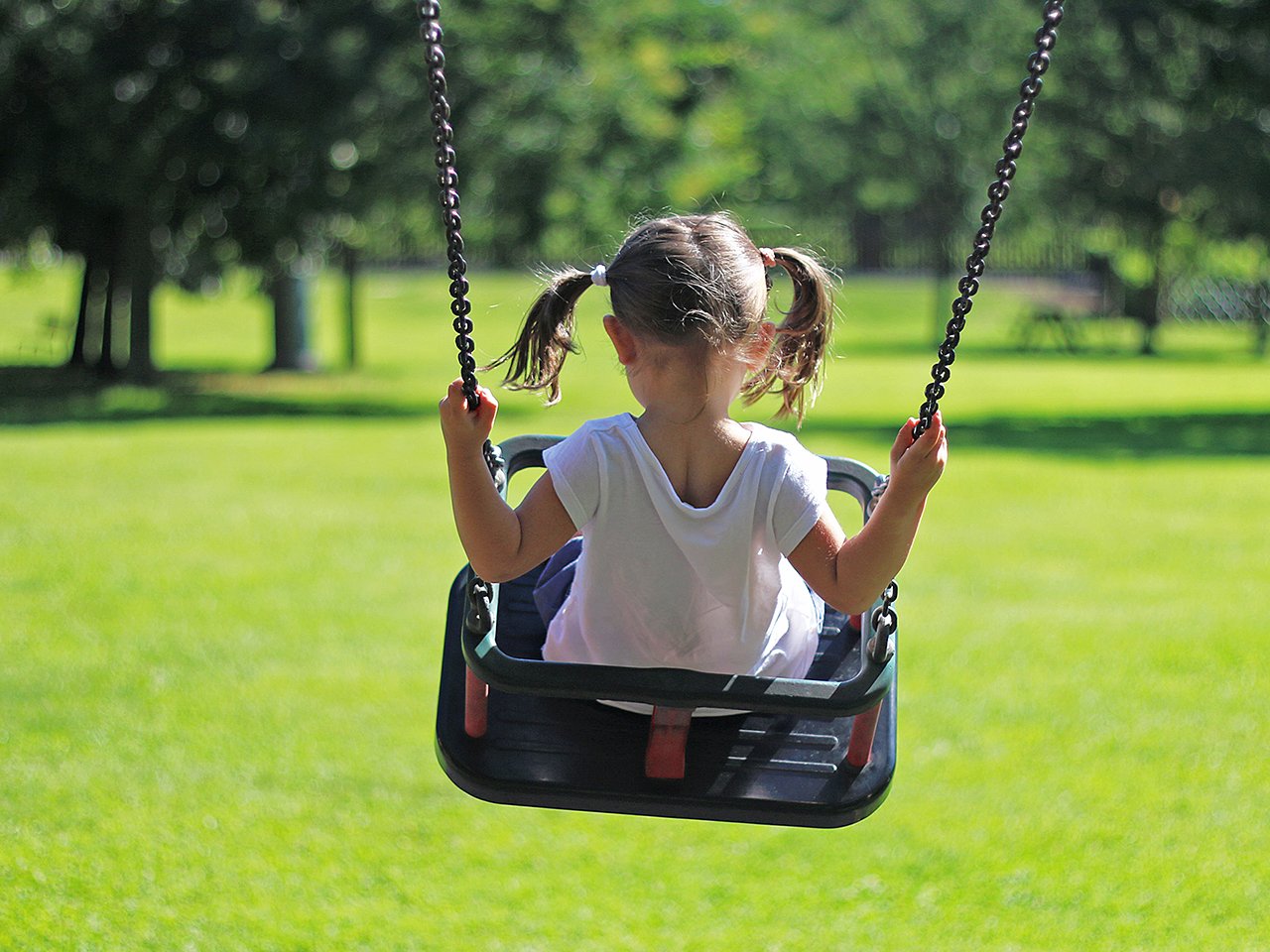 After countless heart-sinking calls from the school, I thought nothing Ben did or didn’t do could surprise me. But the call from the gallery felt shamefully personal. My mother raised me on stories about her parents, Jewish immigrants who ran a succession of unprofitable general stores on the Canadian prairies. Everywhere they set up shop, they were viewed as outsiders and eventually went out of business. Now Ben had taken part in the kind of abuse that my grandparents must have endured. Why hadn’t I taught him to be kind to newcomers? He was inherently sweet-natured and kind, but almost any kid can succumb to peer pressure from a friend who thinks it’s funny to pick on people who look different. And as I soon discovered, the man who called me looked nothing like Ben’s pals. He had brown skin and wore baggy, unfamiliar clothes.

I burst into the gallery to find Ben slouched in a folding chair, braced for the lecture I’d been crafting in my head. Then I noticed the tray of fresh pastries and tea. Although I wasn’t hungry, I couldn’t refuse the welcome. I sat down with the caller and his wife, two gentle people struggling to find their place in Canada, as my grandparents had done years before. They weren’t looking for a confrontation. What they wanted was simple. From me, the patience to listen. From Ben, the understanding that his actions were not just wrong but demeaning.

In that frank and forgiving exchange, I learned I didn’t have to inoculate my child against every failure of decorum or compassion. No parent ever can. It was enough to try my best to be the kind of adult I hoped my son would become. That meant showing up, listening well and staying hopeful enough to try again when I fell short. Why not extend to myself the same open-heartedness that the couple at the gallery had just shown me? 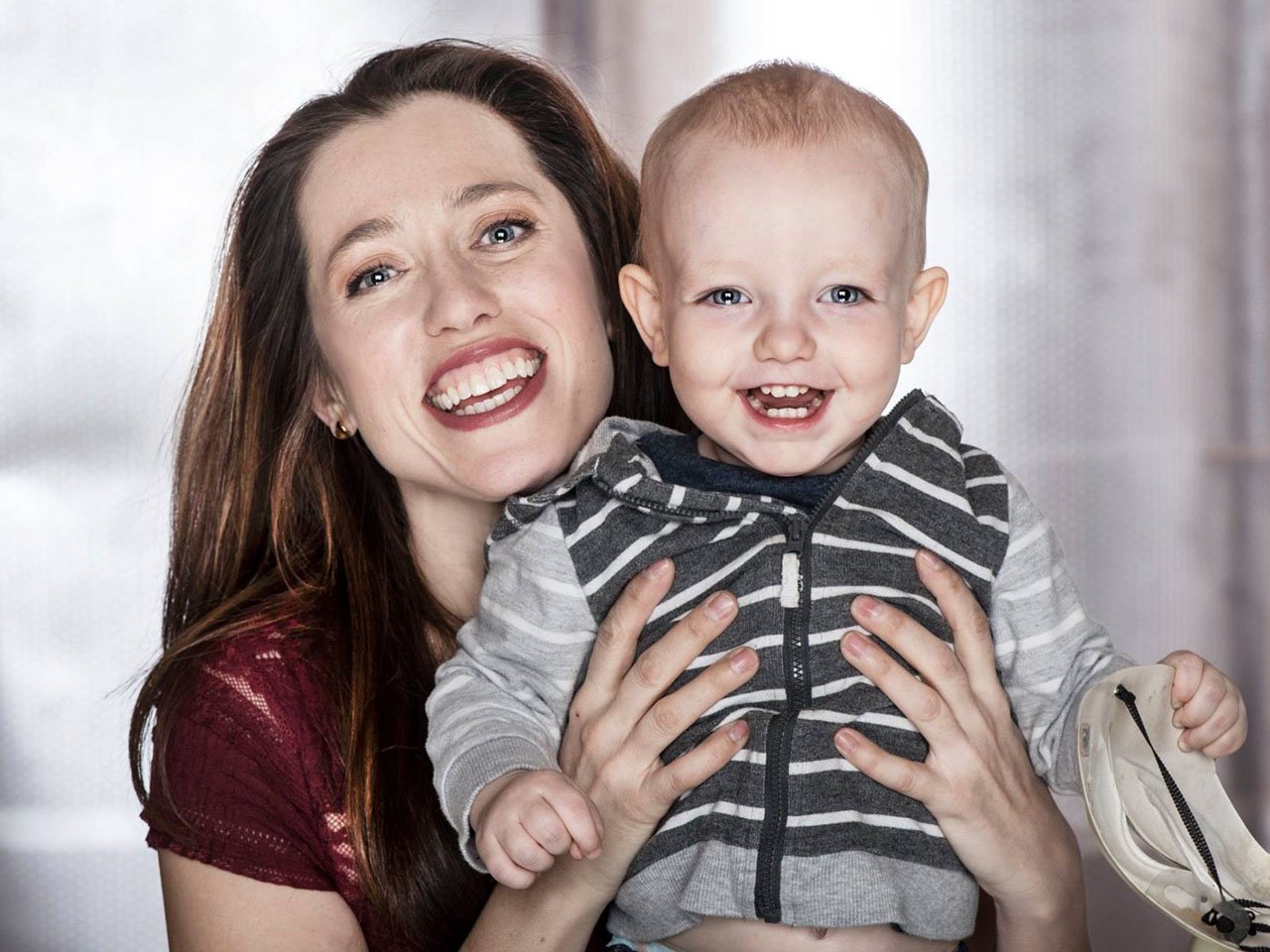 Why I Chose To Become A Single Mom, Despite Always Wanting The ‘Picket Fence’

If I could relive Ben’s childhood, I’d take his misdeeds seriously but not personally. Kids are not walking report cards on their parents (neither on their mothers, who are still widely cast as every family’s resident expert on nurturing). When my son got into trouble at school, I would slip into scapegoat mode and plumb my past for a reason. Was it our rough start as a family — my postpartum depression, a trial separation, not enough money and too many no-win fights over who did the chores? Was it losing control and yelling, “I hate you!” that time he kept impishly throwing his boot away as I dressed him for day care? My outburst — and my toddler’s stunned expression — made me feel like the world’s worst mother, but that was before I heard other women own up to the same excruciating mistake.

I’d like to have a heart-to-heart with the anxious young mother I used to be. The most important thing I’d say, which I don’t recall anyone telling me, is this: “You’re going to make mistakes when you’re tired, frazzled or simply don’t know any better. Sometimes you’ll wonder how you could have been so clueless. But as long as he knows you love him, he’ll bounce back from your mistakes.”

That school, I now realize, might have been our biggest mistake. We chose a French school that prized old-fashioned rigour, convinced that bilingualism would give Ben an edge in the work force. Many children thrived there; ours resisted the French and chafed at the authoritarian teaching style (no wonder he kept landing in the principal’s office). Switching him to an English-language school would have eased the stress on us all. I could fret about this, but why?

Ben grew up to be the kind of adult I always wished he’d become — loving husband and father, helpful son who troubleshoots my computer, loyal friend to people he’s known since his teens. He has never taken us to task for sending him to what we all agree was the wrong school. I’m proud to say he’s too big-hearted.