Recovering from rape: One woman shares her therapeutic journey

University of Guelph professor Karyn L. Freedman tried to bury the pain and trauma of a violent rape at 22. Here she shares her courageous road to recovery. 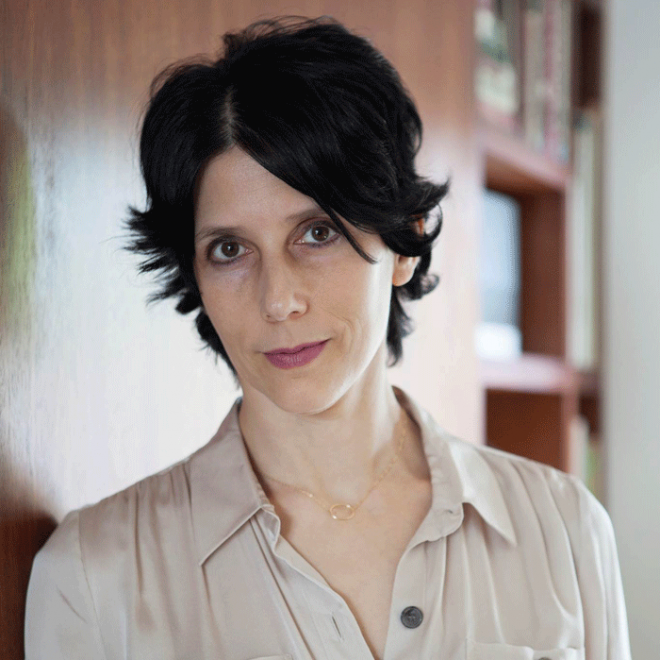 In 1990, Karyn L. Freedman was backpacking in Europe when a violent rape changed her life forever. Freedman, now a philosophy professor at the University of Guelph, recently published a memoir of her experience: One Hour in Paris. Here, she explains the lingering effects of trauma and how she came to embrace recovery.

I was 22 and traveling in Europe, I ended up in the Paris apartment of my then-boyfriend’s professor, who invited us both to stay. When we arrived, there was another houseguest there, and when I was left alone with him he raped me at knifepoint for about an hour. I managed to escape at the end, went to a Paris police station, and then flew back to Canada the next day.

One of the first decisions I had to make, while hardly in my right mind, was what to tell people about what had happened. I knew I would have to come up with some sort of story for leaving so suddenly, so I immediately came up with a lie. With the support of my parents, who really wanted to protect me from any further pain, I told people that I had been mugged at knifepoint and decided to come home. And for about a decade following the rape, I tried to bury the experience. This was extremely hard to do — in part because they caught my rapist and I had to return to Paris a number of times to give testimony and attend a sentencing trial.

After that, I really tried to move on with my life. But, like any kind of wound that goes untreated, it just got worse and worse. Ten years later, I was suffering through a host of typical trauma-related symptoms, and it was emotionally and psychologically debilitating. I was living a double life. I had completed a master’s in philosophy and had moved to Toronto to finish my PhD, but the trauma was seriously affecting my friendships and my romantic relationships. I found it impossible to have anything resembling a normal sex life. Every day was a struggle. I was carrying around a secret that was burning a hole in me. In the midst of interminable panic attacks and insomnia, I started therapy.

I worked very hard on my recovery, and much of it was comprised of talk therapy. I also tried somatic therapy, where you start by talking about what happened, but then you carve out a safe space to close your eyes and return to the experience. In the traumatic experience, your neurological response to terror is short circuited; you can’t fight or run, and your responses are shut down.

I went to work for three weeks in the only rape crisis centre in Botswana, and it was a very pivotal moment in my recovery. Social, religious and cultural context really has an impact on how we experience trauma. These people were underfunded, had no institutional support, were battling with unsupportive police — and yet the frontline workers were so committed to helping survivors. Meeting other survivors also taught me a lot; despite the clear cultural differences, I felt a clear kinship with women whose bodies had been violated like mine. Ultimately, the consequences of our experiences — how we were feeling about it — were incredibly alike. 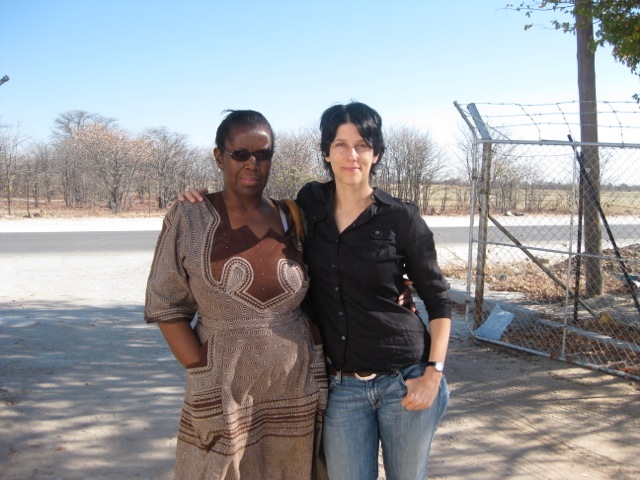 For me, the goal isn’t to make it disappear — and I don’t think therapy tries to rid us of our experiences. But the recovery makes it easier to live with what happened to you. I’m no longer held captive by the memories in the way I used to be. I feel quite lucky to have had the support I had, and to have been able to come home to Canada and have the institutional support I found — you can’t get that everywhere in the world. It can be very hard for rape survivors to come out about their experiences, but the act of being honest about your experience is important. Being a survivor is now part of my identity. And now, I can finally admit to myself and others that’s who I am. 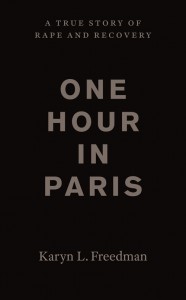 FILED UNDER: rape sexual assault therapy What it feels like