Inside the RCMP’s biggest crisis

Hundreds of women are complaining about sexual harassment inside the RCMP​ 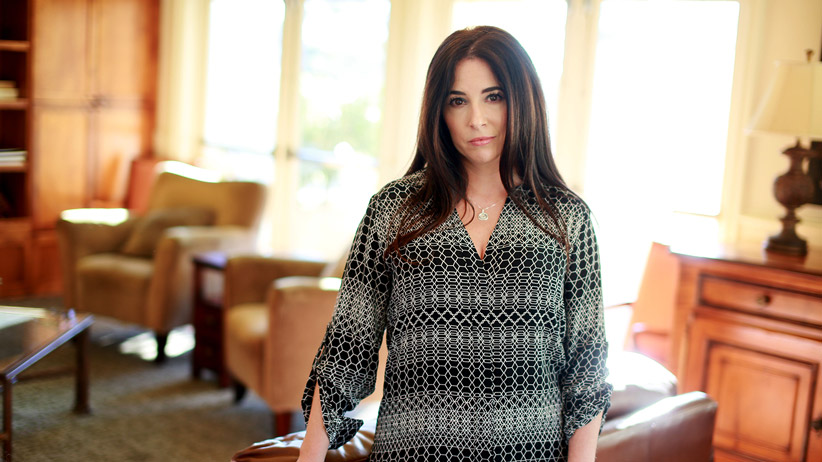 Atoya Montague stands in her apartment complex on Feb. 12, 2015. Atoya is Canadian and a former RCMP officer who left the force after she was verbally abused and harassed. Photo, Sandy Huffaker/Getty Images for Maclean’s Magazine.

Atoya Montague believes two factors can curse a female Mountie’s career: confidence and intelligence. “The more beautiful you are, the more feminine you are, the more willing you are to speak up, the worse you’ll be treated,” she says.

Montague was 27 when she became a civilian member of the RCMP in 2002. The outspoken former senior communications strategist for Canadian Tire was thrilled to land the job, and thrived in the endless crises that made up her 10- to 13-hour days as second-in-command of communications for the RCMP’s B.C. operations, known as “E Division.” Early in her career, she was identified as articulate, intelligent and level-headed. She was “the strongest woman I’d ever met,” says her friend Mary Roka, co-founder of the tech start-up GoTo.

Montague, now 39, is a shell of her former self. “She’s unrecognizable,” says Roka. She won’t answer her phone and has difficulty leaving her small rented condo. She has crippling osteoarthritis and high blood pressure, both related to stress. “They broke her,” says her friend Siobhain Andreasen, a Toronto actuary. “She was an unbreakable person.”

In her 13 years with the RCMP, Montague claims she was the repeated target of sexual harassment, bullying and discrimination. Her former co-worker Sherry Wright says she witnessed Montague being pushed out of meetings and ignored by their all-male senior management staff. When Montague was named to the RCMP’s integrated security unit for the 2010 Olympic Games, Wright says Montague’s desk was placed in a storage closet, where she was stationed for months, isolated from the team’s male leadership, despite having a senior leadership position as director of communications.

By then, Roka was begging her to quit the force. When Montague first started with the Mounties, the pair would grab lunch together in the E Division cafeteria. But, over time, Roka says she grew so uncomfortable with the sexual comments and innuendo directed at her by Montague’s boss at the time that she stopped visiting. Still, Montague refused to complain.

But by 2011, the near-daily indignities had pushed Montague to the edge. She was plagued by migraines and anxiety. She distanced herself from her family and friends. Eventually, her partner left, too. The former gym rat could no longer find the energy to ride her bike. Eventually, after seeing her family doctor, she took a medical leave.

Then, one day in 2013, a young, female Mountie told Montague she was being sexually harassed by her male superiors. Montague became enraged: “I realized if I didn’t say something, this was going to keep happening.” In August 2013, she filed a lawsuit against a fellow officer, the attorney general of Canada and the minister of justice of B.C., alleging sexual harassment and discrimination.

Read the rest of the story on Macleans.ca.