Living with an emotionally-abusive partner

How can you deal with a problem when you don't even know it's there? Welcome to the world of emotional abuse--where the bruises don't show, and victims often believe it's all their own fault. 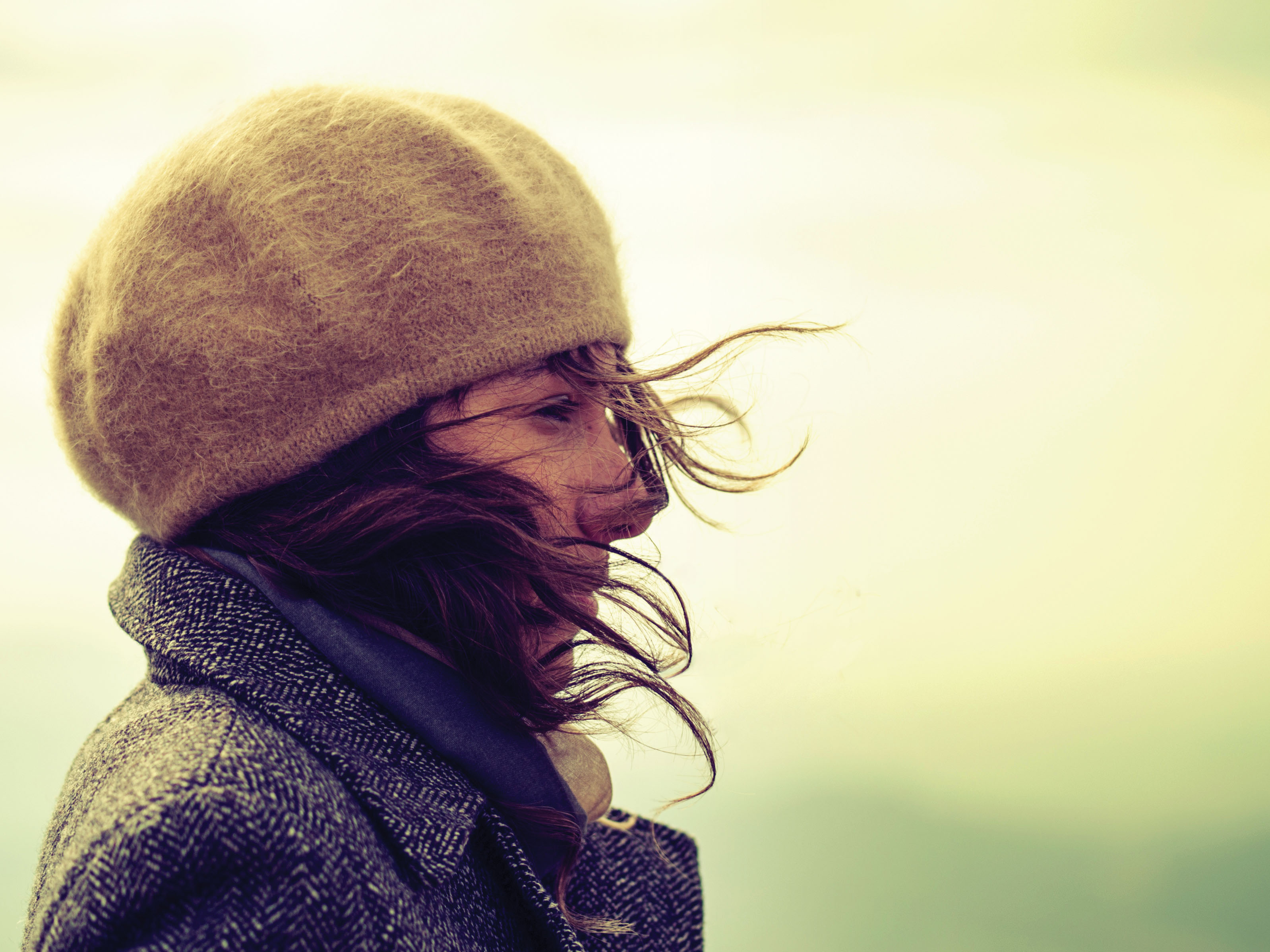 “I wish you would just hit me.”

Hearing herself say these words to her husband was a lightbulb moment for Sara. To the outside world, Sara and Paul were a fairy-tale couple, successful and married five years, with a beautiful home and lushly stamped passports. The truth could not have been more different. When Sara begged Paul to hit her, what she really was doing was pleading for the roller-coaster ride of his rages to stop. She wanted him to understand that his behaviour of bullying and intimidation was just as abusive as a punch in the face.

Living with a psychologically abusive partner is a complicated, surreal chess game that has you constantly trying to predict their next move, frantically clearing potential obstacles out of the path. You’re the sweeper in a curling match. Once the rage switch has been flipped—and it will be, no matter how carefully you try to avoid the triggers—it unleashes a dizzying storm of bizarre accusations, followed by a swarm of soothing apologies as the cycle resets and repeats. You find yourself thinking: “He never hit me.” “How could I start over with someone else?” “He’s actually pretty wonderful; this is his only flaw.” And so you stick it out.

Sara started dating Paul when she was 21, and they married five years later. The problems began with his family. The couple’s religious and cultural differences had his parents and siblings vehemently protesting their union. His mother frequently lamented Paul’s choice in a partner, referring to Sara as scum. “I never defended myself,” Sara says. “I assumed once we were married he’d stand up for me, but he never did.” Instead he sided with his parents, who constantly put her down in public.

Meanwhile, Sara began volunteering at Toronto’s Assaulted Women’s Helpline (AWHL), a crisis line that fields around 49,000 calls a year. It would be years before she would make a connections between her situation and that of the women using the service. In fact, Paul was by her side at AWHL fundraising events, just as outraged about the abuse that women suffer; his own sister had been in a physically violent relationship. Neither of them felt their presence there was ironic—neither would have labelled Paul’s behaviour as abusive. “I just thought we had a difference of opinions, that this was our clash to work through,” Sara says. “My mind never entered the abuse realm, because he didn’t hit me. I would chalk it up to ‘He’s moody.’ Every guy has his ‘thing’ and this is his. I justified it.”

One day, Sara asked him to try an experiment: Let’s just be happy for 24 hours, she suggested. They lasted 10 minutes before he descended into his usual behaviours: slamming his fist on tabletops, screaming, yelling, blaming her for their problems. “He would raise his voice to a very frightening level and use intimidating language that made me feel cornered and bullied. I was constantly on edge,” says Sara.

Over the years, Sara changed. Her parents commented on her diminished, meeker demeanour; her health suffered from the stress (she developed a stutter, and near the end she didn’t have a period for eight months); and her career in engineering took a back seat. “There was so much tension and time and energy spent trying to maintain a happy home. I would dread driving back at night, because I just didn’t know what would be waiting for me. I used all of my energy on my marriage.” Believing on some level that it was her fault, Sara underwent years of counselling to try to understand what she could do to stop provoking his anger.

But by year 5 of their marriage, her perspective began to shift. First, she realized that she’d been ignoring her growing desire to start a family because she was afraid to bring a child into such a toxic environment. And then there was the day she suffered a violent asthma attack while Paul was at his parents’ house. “I couldn’t breathe. I had lost sensation in my hands. I called him and said, ‘You need to take me to the hospital.’ Instead, he chose to stay and have lunch with his mom and dad.” Finally, there was AWHL’s “Names” campaign she was involved in, to raise awareness about verbal and emotional abuse. Suddenly, Sara realized just how bad her situation had become. “I thought, ‘Wait a minute. I’m advocating for all these women, and I’m afraid of going home!’ You should never be afraid to go home.”

One Saturday morning while they were still in bed, Paul launched into one of his rants, twisting reality into a scenario that cast her as a villain. “It was yet another psychotic moment of him blaming me for something unfathomable. I looked at him and said, ‘I can’t do this anymore. If I stay I will die young. I deserve more than this.”

She left for her parents’ house that day. Four years later, Sara is flourishing in her career, travelling solo all over the world and feeling strong. “I am independent and happy. That beats being caged in a marriage and just surviving any day.”