How one woman gave up her "funny" accent to assimilate

Nicole Saltz worked hard to shed her foreign accent — but realized too late she’d given up far more than she bargained for. 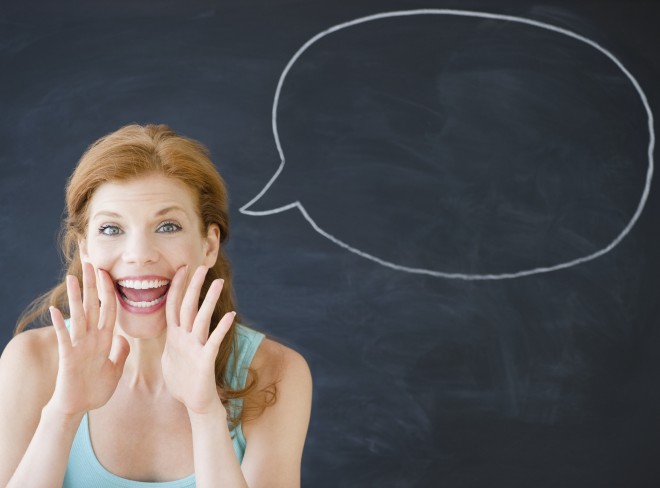 I have a confession to make. I’ve been faking it. For the last 20 years, I’ve been disguising my South African accent with a well-practised Canadian cadence, born of a childhood desire to fit in with my peers.

It started in 1993, when my family arrived in Canada toward the end of apartheid. Despite the demise of the brutal regime, South Africa remained in turmoil, with crime rates rising by the day. Concerned, my parents made the difficult decision to leave and start our lives in a place called Canada (according to my friends, the coldest part of America).

To prepare for my new life, I studied up on my country-to-be, where jerseys were called “sweaters” and tomato sauce was “ketchup.” I drew endless pictures of snowflakes and learned some basic French (merde alors!). I was ready for Canada.

I began grade 2 shortly after our arrival. My teacher introduced me to the class like an exotic pet. As soon as she uttered the words “from South Africa,” my classmates pounced, asking me to say “tomahto” and fixating on my funny inflections. All my eight-year-old self heard was a resounding chorus of disapproval. The accent had to go.

I rushed home and turned on the radio, repeating every word the announcers said, and vowing not to speak in public until I sounded like everyone else. At school, my sudden silence alarmed my teachers, who phoned my parents to suggest I be tested for autism. Luckily, before there was time to see the school psychologist, all my hard work clicked into place. I could say “tomato” just like everyone else.

Throughout my teens and into adulthood, I scarcely mentioned my South African roots. I’d worked hard to cultivate my Canadianness and had no interest in the inevitable requests to “do the accent” if I revealed where I was from. However, as an adult, I began to wonder if hiding my real accent had been a mistake. For starters, I began to notice that everyone I met with an accent was invariably extra sexy. As a child, I thought South African voices sounded ugly and rough (sorry, Mom and Dad!). As an adult I watched my friends melt around anyone with an accent.

I often wonder: If I switched back, would 20 years’ worth of friends, teachers and colleagues accept the South African version of me? Could I call them up and start speaking in my childhood accent without being accused of being a fake Canadian or a fake South African? Would the real me please stand up?

I made peace with my in-betweenness in an unlikely place. For Valentine’s Day last year my boyfriend surprised me with tickets to see Die Antwoord (Afrikaans for “the answers”), an edgy new rap group from South Africa. As Die Antwoord hit the stage, I listened carefully to the voices around me, which seemed uniformly Canadian. When the group started to rap, the crowd went wild — an exaggerated version of my classmates that first day of grade 2. It might be 20 years too late, but, looking back, I realize my schoolmates weren’t trying to give me a complex. In fact, they were cheering. 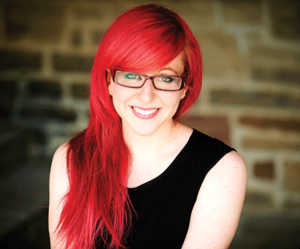