Help Laura find the man who helped keep her alive

Twenty years ago, Laura Beauparlant was hit by a drunk driver. A stranger comforted her until medics arrived. She's been trying to find him ever since. 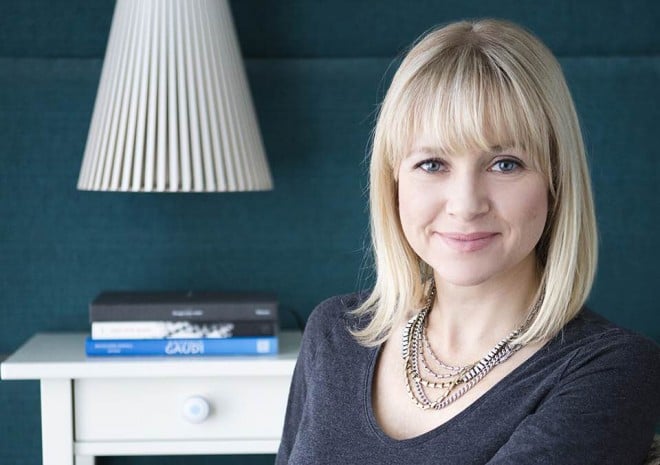 Laura Beauparlant has been my neighbour for eight years. I knew she had survived a car crash when she was young, but until this week, I didn’t know any details, including the involvement of a mystery man she has been trying to track down for 20 years. On Nov. 12, 1995, a head-on collision with a drunk driver on the Hanlon Expressway in Guelph, Ont., left Laura (then 18-year-old Laura Kristensen) trapped in her car, her leg shattered. A crowd gathered at the scene, but only one person went to her side and stayed with her until paramedics arrived. He introduced himself as Martin. He held her hand, comforted her and asked her questions in an effort to keep her conscious. When police arrived, he disappeared. Laura has tried over the years to track Martin down, to no avail. With the 20th anniversary of the accident approaching, she wrote a Facebook post, hoping it would get shared and he would see it. The post struck a chord: As of Friday, it had been shared more than 16,000 times. Below, Laura describes, in her own words, the accident and why it’s so important to her to reconnect with Martin. We hope that sharing this story will help her in her search. 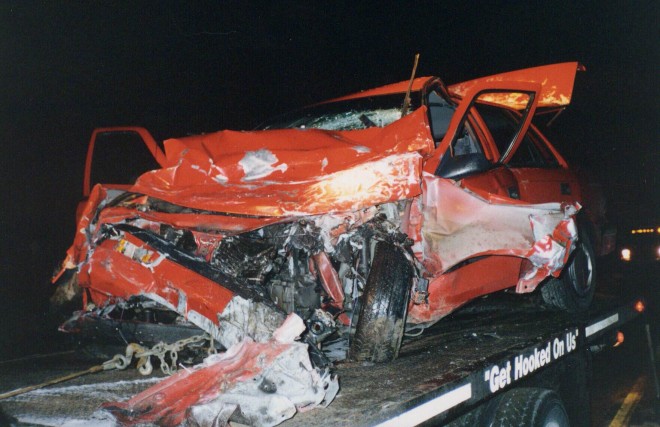 Laura’s car, after being struck by a drunk driver.

I left my parents’ house in Guelph around 8 p.m. I was heading back to Sheridan College, where I was in my second year. My mom had lent me her car for the week, so I packed it full of groceries and clean clothes, as you do when you’re a college student, and headed out.

The last thing I remember passing was the Sleeman Brewery, which is on the way out of town. I was driving in the left lane and all of a sudden, I saw the car ahead of me swerve, and I saw sparks as it hit a truck that was coming toward me. Then, all I saw was headlights. There was a car on my right-hand side, so there was nowhere for me to go.

I swerved toward the ditch, which, I was told afterward, saved my life. Air bag or not, it was a 200 km/hr impact. Because I swerved, we hit off-centre and the force of the impact spun me around. The car did a 180 and ended up on the shoulder.

It was busy on the road that night and a lot of people stopped. I remember people running around and freaking out and panicking. At some point, people yelled that my car was on fire and they tried to rip my car door off. The steering wheel was pressed up against my chest and my legs had gone through the dashboard of the car.

And then this man named Martin — he told me his name — came, and he was the only person at the scene who stayed with me the whole time until the paramedics arrived. Other people were calling 911 and checking on the other driver. My windshield was smashed and my window was blown out. I remember him holding my hand and trying to get me to calm down, trying to get my breathing more regulated. I remember him stroking my hair, putting his hand on my head, calming me down, asking me questions. He stayed with me until he had to move for the paramedics and firemen to get me out of the car. I never saw him again.

I couldn’t see his face, just a silhouette. It was dark and there was a street lamp behind him. The things I remember are that he had a buzz cut and an earring in his left ear, which must have been a diamond, because I remember seeing it sparkle … and he was a smoker, because I could smell cigarette smoke on him. That’s what I remember. My best guess is that he was in his 20s at the time, which puts him in his 40s today.

The next day, he called the hospital to check on me. They had to ask me for permission to release any information — so when I heard it was a man named Martin calling, I asked them to get his last name. They told me it was Mayer or Meyers — but they didn’t write it down, so i’m not sure of it, or sure of the spelling.

I ended up having 18 pins and a metal plate put in my femur to hold it together. I remember someone describing the bone as looking like cornflakes. I was in hospital for three weeks, and rehab went on for about two years. That first year, I was at the rehab clinic every day for three to four hours.

After the accident, I asked the police to see if they had him on their list of witnesses, but they didn’t. They had about 20 witnesses, but he wasn’t one of them. I might have thought it was all in my head — especially since the police had no record of him on the scene. But the fact that he called, and the visceral memory of him smelling like smoke — I know he’s real and out there.

Years ago, I tried to find him through an article in the Guelph Mercury, but nothing came of it. I’ve tried a few other times throughout the years, but no luck. With it being 20 years since this November, I thought I’d try again through social media.

I had a long road to recovery and my scars serve as a reminder of the fragility of life and how the little things are so important. I think that is why I have tried so many times over the years to find Martin. People need to know the impact they’ve had on other people’s lives. We focus so much on the negative. All I want to tell him is thank you — 20 years later, I still think about him, and I still share his story because it shows the power of doing something nice for somebody else. Maybe it’s also a bit cathartic, or part of my own therapy, so to speak. But I want to give credit where credit is due. And to remind people of the impact kindness can have. Holding someone’s hand in a moment of need; that was what I needed that night. Those small gestures are much bigger than you ever think.

I will accept if I never hear anything. But somebody, somewhere has to know him, or be related to him, or know this story. My hope is that somebody’s going say, “I was there. I know that girl.”

Update: Laura’s story was shared more than 30,000 times on social media. She got a message from a woman who said she knew Martin, and had heard about the accident the night it happened. She knew details about the night that Laura had never shared with anyone. She put Martin (last name Meres) in contact with Laura, and the two were reunited over coffee earlier this week. “I feel content,” Laura says of finally finding the man who helped her that night. “I never thought it would happen, so I had no real expectation of what our meeting would be like. It was great. It was easy and comfortable… we’re going to stay in touch.” 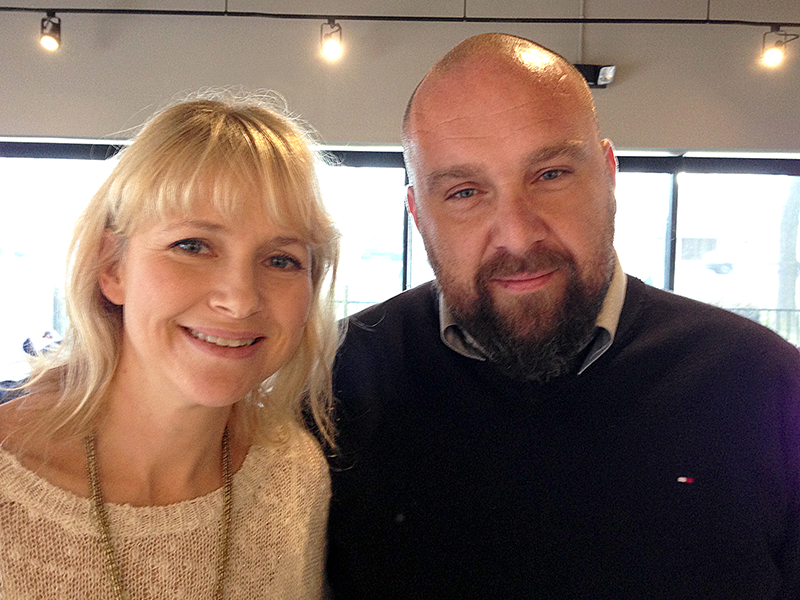