How a horrible accident made one woman rethink everything

Life was going according to Cathy Gildiner's well orchestrated plan — until a freak, life-changing accident. 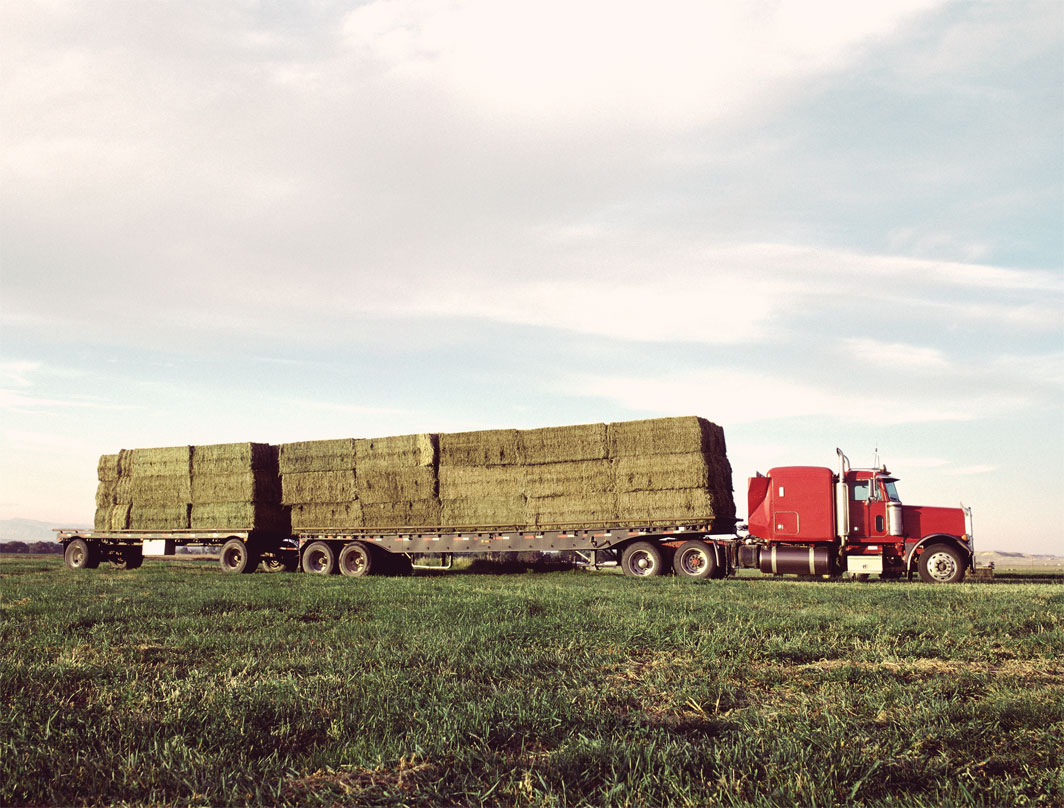 I have always had a project. When I was four I sold chestnut necklaces door to door, peddling my wares in my Red Flyer wagon. At six I started a chart called “Binomial Nomenclature” where I collected one of each kind of bug. My father and I even wrote to Japan for a Japanese beetle. At age eight I was Girl Scout cookie champion for Western New York. In high school I sold so many Mary Kay Cosmetics that I could have won a pink Cadillac. I went on to get two MAs and then a PhD. I was a psychologist for 25 years while writing an advice column for Chatelaine magazine.

Then at the age of 50 I was ready for a new career. I became an author and wrote a memoir called Too Close to the Falls. In my spare time I was on a competitive rowing team and raced throughout North America on weekends. Oh, I almost forgot to mention: I have been married for 40 years and have three grown sons. No wonder my parents’ constant refrain while I was growing up was, “Whoooa, Nellie.”

At 60, I felt I needed a new project, so I bought a 150- year-old farm north of Toronto and renovated it. One fine fall day I was out walking beside the road along one of our wheat fields when a green tractor came barrelling past me, driven by a farmer smoking a cigar, pulling a flatbed trailer piled high with huge bales of hay. Unbeknownst to me, there was a long wire hanging off the truck that had unwound from one of the bales. The wire coiled around my foot and my leg, fettering me to the flatbed. The farmer, who didn’t see me, kept going on his merry way. The momentum threw me high in the air, and then I was in free fall. When I smashed down on the road, I landed with my back arched. I heard cracking noises, like ice breaking up. Then I was dragged behind the truck on the dirt road. You have no idea how many stones there are on dirt roads until you are hauled across them. Finally, the wire broke, and I was left as roadkill for the turkey buzzards that circle our property looking for carrion.

It is amazing how much data can go through your mind in a few moments. Samuel Johnson nailed it when he said, “When a man knows he is to be hanged...it concentrates his mind wonderfully.” While I was spinning high in the air looking down at the hay bales, I had what I believe to be my first moment of true insight. I’d been too busy to have insight before that. As I splattered on the dirt road, I realized by the sound that I had broken my back and probably would not walk again. Then as I was skinned alive (the man who found me said he just followed the trail of epidermis) in the roughest ride of my life, I wondered who would look after me in a wheelchair. Who would take me to dialysis since I was sure my kidneys were somewhere down the road.

Suddenly I perceived the truth: Only my family and really close friends loved me enough to care for me. Only people who love you will care for you even when the going gets tough. All the jobs, social contacts, education, money, published books and bestseller lists didn’t matter. My former patients and those who read my books would express their chagrin when they heard the news; then would simply forget about it and go on with their lives. I thought of all of the family holidays I’d missed while on the road, the meals I’d never made and the homework I’d never been there to supervise.

It was very exhausting to think of all the misplaced energy. About one second before I hit the dirt, I swore to myself that if I could walk again I would change my priorities. I suddenly wanted to be a better wife and mother. The horse was out of the barn on that one, but I decided that since I had energy for so much else, I could devote myself with equal fierceness to personal change. Besides, I have had people tell me many times that I was too old for what I was doing, and ignoring them stood me in good stead. Forty was not too late to start rowing on a competitive masters team. Fifty was not too late to start a writing career. Surely 65 was not too old to be a better wife and mother.

It has now been three years since my accident or, as my son says, the day “Mum went haywire.” Despite several broken bones in my back and neck, a full-body whiplash and muscles that are no more than adherent scar tissue, I do, in fact, walk. I have lost two inches in height (wish it was in width), and I limp; but I am ambulatory.

Have I changed my ways? Not entirely. I still haven’t made a meal, but I did buy a cookbook. I do believe that I have made a permanent internal cognitive shift based on my involuntary flight on that country road. I haven’t become June Cleaver by any means, but I would now never miss a holiday with my family. I spend more time with my husband than at book clubs. I call my children more. Of course they aren’t used to it, so whenever I call them, they ask if someone has died. I feel my moment of insight has carried me a long way — I have calmed down and made more changes than I ever would have predicted. As my discs have slid into different positions, so too have my priorities.

Read more from Cathy Gildiner: Coming of age in her 60s