‘I Care About The Planet. I Really Do’—Confessions Of An Eco-failure

I’ve been recycling since the ’80s and I’ve given up straws, but I realize I probably should be doing more. 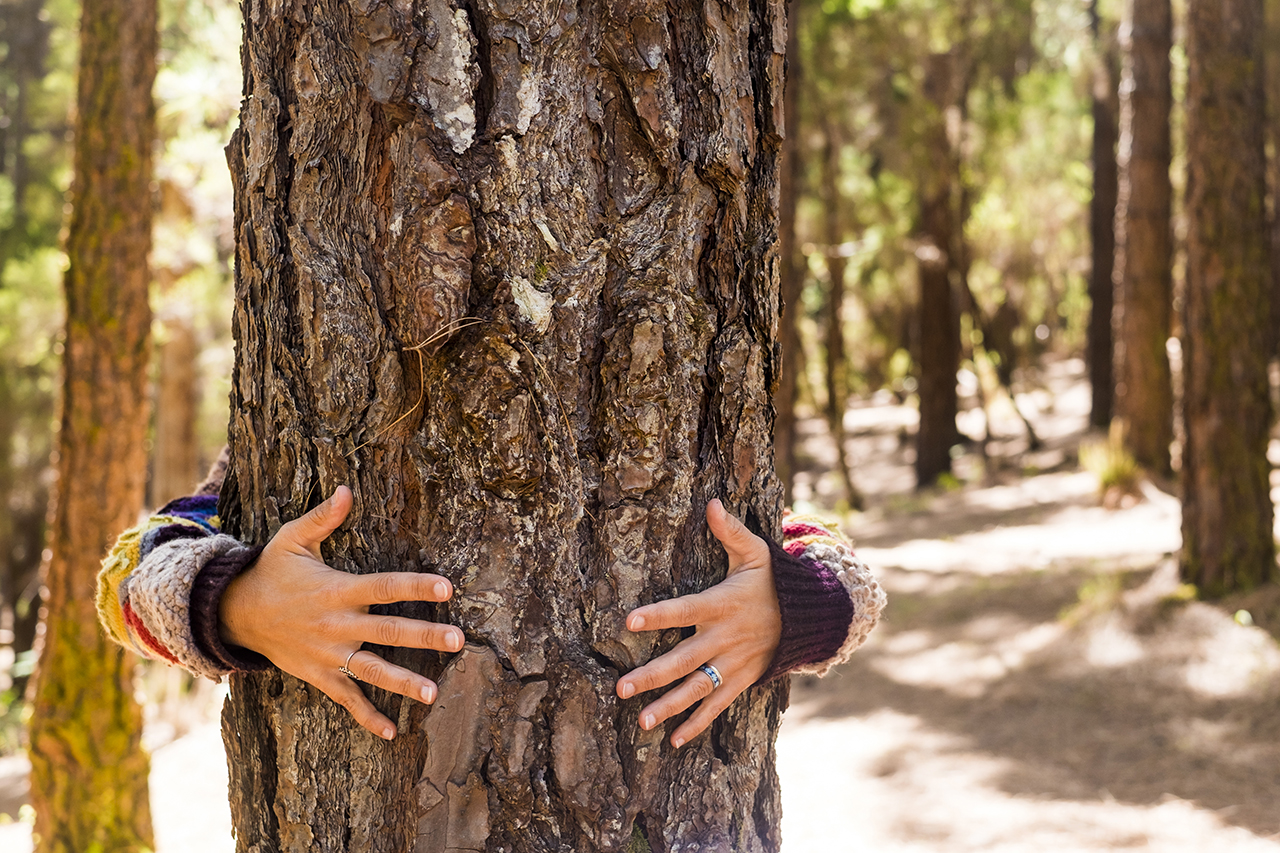 The earth is going to hell, and it’s pretty much all my fault. I’ve paved the planet with a flaming pile of garbage dripping with last-season’s Zara clothes, the desiccated carcasses of thousands of methane-producing, grass-gobbling cows and a lifetime’s worth of newspapers and magazines that were supposedly recycled (but, honestly, were they?). I don’t compost. I crank the air-con (I’ve been having hot flashes since I was seven). And sometimes I even take plastic bags at the grocery store (I know, I know).

My name is Leah, and I’m an eco-failure. I used to just be a person—a painfully average person who lives in a big city, eats animals and drives a hatchback on the weekends. But as the alarm over climate change grows louder, even a lazy polluter like me has started to wonder if I should be doing things differently.

I care about the planet—I do!—I mean, in the way I care about anything I think is nice but don’t feel I ultimately have any control over. I’ve been recycling since they started nattering on about the ozone layer in the late ’80s, but I’ve never truly believed anything an individual person does can make a significant difference in our slow march to an inevitable apocalyptic future. So, while I half-heartedly buy eco-cleaners and reuse those contraband plastic bags for scooping cat litter, I’ve never made a real effort to live in any sort of sustainable way.

But now I’m actually getting scared about the world my eight-year-old kid is going to grow up in—if he doesn’t get washed away by rising ocean levels first. And all of those eco- and carbon footprint calculators (I did one that told me we’d need 4.7 Earths if everybody lived like me) say the cumulative effect of millions of people making small changes actually does make a difference. So what will I, Planet Destroyer, do?

I’ve decided to take stock. I already don’t use water bottles or straws. I rarely fly, and I produced only one resource-gobbling small human. I use the library, I usually bike or take public transit, and I turn down the heat whenever I leave the house, so I’m doing an okay job in all of those potentially environment-damaging departments, even if it’s more by accident than by design. Several of my friends have become late-in-life vegetarians due to climate concerns, but although I’m careful about what I eat, I’m not there yet.

Instead, I hereby vow to keep the car better maintained. And to buy compostable litter and garbage bags for the endless cat-poop scooping. And I’ll invest in more sustainable food storage containers instead of occasionally—okay, sue me!—still using zip-top bags. It’s baby steps, and I’m well aware of it, but I have to start somewhere. And you never know, the next generation may have even more ideas on how to save the planet. The other day, my kid talked me into getting him a cone instead of a cup for his ice cream: “A cone is better for the earth because you eat the container!” I know he just wants the extra sugar fix, but, hey, I’ll take it. You’re welcome, Earth.