I Was Burned Out. So I Quit My TV Job To Work In A Diner

How it helped me figure out what I was meant to be doing with my life. 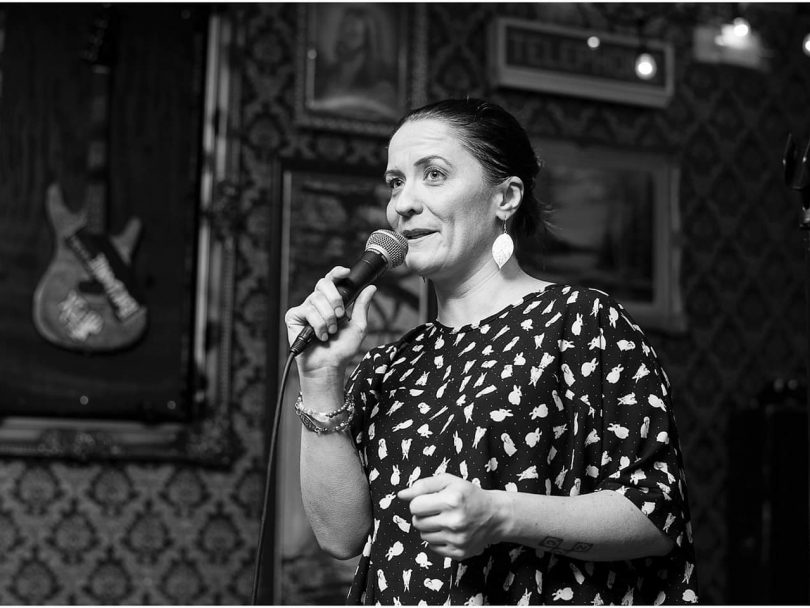 Here’s how I became a waitress.

My local diner was looking for a new hire. I lived across the street and the scent of bacon and coffee would float into my apartment each morning, inevitably pulling me into this glorious time capsule from the 1950s. But I had never served before, so applying didn’t cross my mind. That is, until one day when Chris, the diner’s line cook, mentioned that they were looking for a new waitress. It took me by complete surprise when he asked me if I’d be interested in the job. “You know how the orders are called out, so you wanna give it a try?” he asked. I looked at him and without hesitation, I said, “Yes!” I felt as though I had woken up a fairy tale. After all, I needed a change—and money, for that matter—and best of all, I love food.

And then I paused and asked him if he was sure.

Because I wasn’t kidding when I told Chris that I had no experience. Nor did I ever imagine I’d be in my 30s serving coffees and filling up ketchup bottles. In fact, I had an established career in television production, something that should have been my dream job. But I was burned out, miserable, itching to run away. I had fallen in love with the storytelling aspect of television as a kid, but now I was scheduling crews and booking make-up artists—doing everything but being creative. So, I would make my emails creative, getting in a joke or an odd fact about the city we were filming in. And then I would go cry in the staff washroom, wishing I could quit, but not having a clue what else I was good at (or how I’d pay my mortgage).

Luckily, Chris’s job offer coincided perfectly with the end of my latest contract. Still, I had never been so nervous as I was on that first day. During my years in television, I sat at a desk and got very used to being ignored. I knew I was doing my job if I was anticipating problems and solving them before they happened—and if anyone noticed I was in the room, I had done something wrong. At the diner, it was blissfully the opposite. Customers needed me to be there. I had a voice and an opinion! It didn’t take long for my personality to shine through as I interacted with my regular customers and new ones.

That’s not to say the job was easy. Far from it; restaurant work is like running a marathon while juggling. Your brain and body are all over the place, from the moment you start to the moment you take that apron off. But there are always moments of quiet and in those pockets, I’d fill up napkin holders and daydream about who I could be and how I could challenge myself. One day, I started to think about doing stand-up. This idea didn’t come out of nowhere—I had been involved in the comedy scene in Toronto for a few years, but always in the background, operating the lights or soundboard, or producing sketch or improv shows. But I kept pushing the idea of doing stand-up away. I thought wasn’t ready. If we’re being totally honest, I believed I’d never be ready. 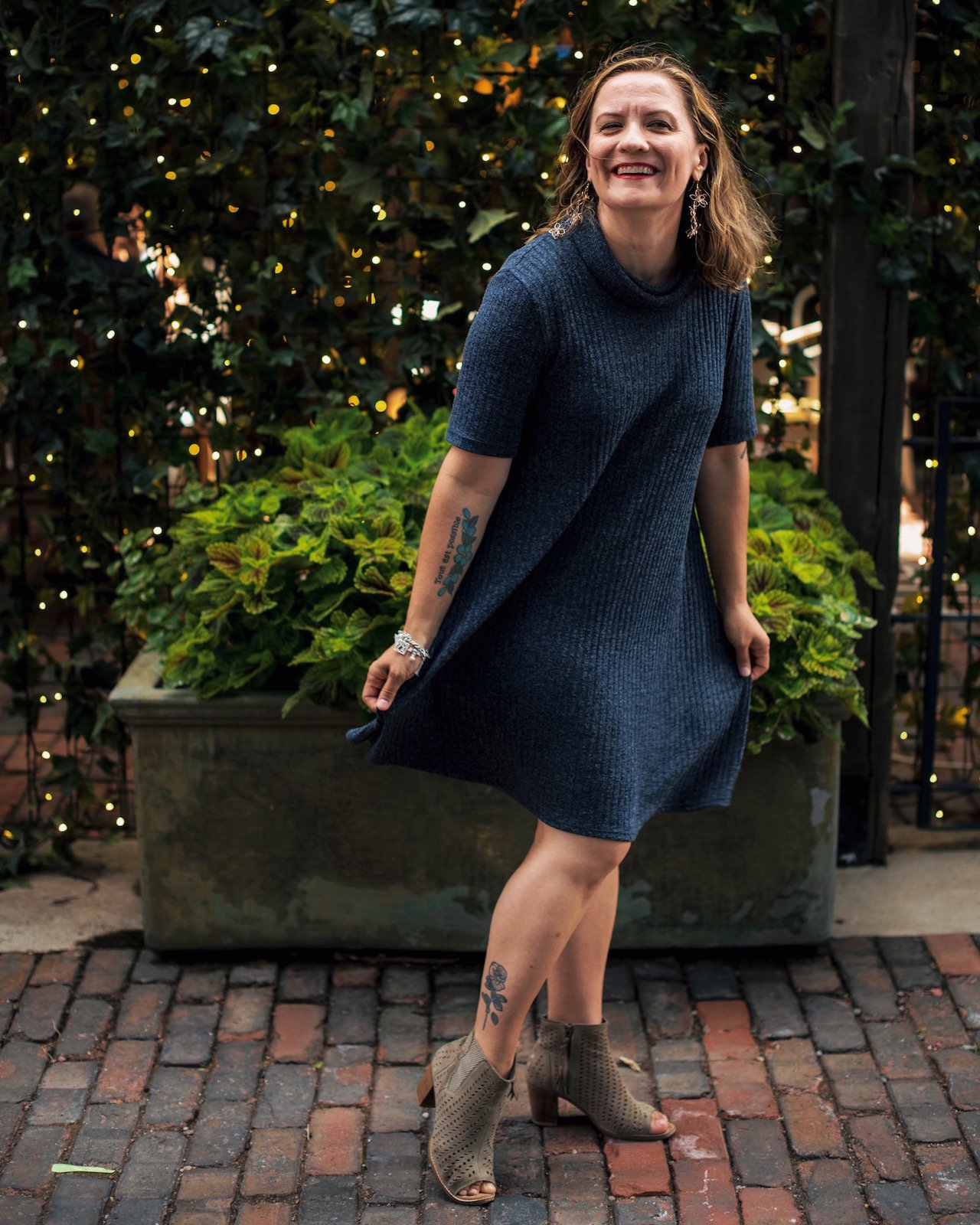 As the weeks and months went by, the voice in my head whispering, “Go try stand-up” became louder. I continued to ignore it. Then, one summer day, the love of my life found out he had cancer. James and I hadn’t been an item for years, but our friendship and mutual admiration never waned, even if we hadn’t actually spoken in a while. When I saw a Facebook post alerting me of his change in health, though, our conversations became more frequent, as they do when bad news emerges. James’ health deteriorated quickly and in what ended up being our final conversation we laid all cards out on the table. He told me he loved me, and I told him that I loved him, and with that we said goodbye, knowing it would likely be the last time we spoke. When I hung up, I looked at myself in the mirror and told myself that I had the ability to do anything in the world that I wanted to do. Actually, I had the responsibility to do that—James couldn’t, so I owed it to him to try all the things I wanted to try.

A friend of mind hosted an open mic night, so I asked if I could do a set. The very next week, I found myself on stage, shaking like a leaf with my brother Kevin and a few friends in the audience. My heart was beating at a rate that I did not consider to be safe, but I was doing it. And I got a few laughs! As I sat back down, my brother was beaming with pride and staring at me in amazement. I whispered, “I have to do that again. That was FUN.”

That was over three years ago. I now perform everywhere from Montreal to Kamloops, and I get complete joy from doing stand-up, even the sets that don’t go well. And comedy is not the only path I took; I really let my creative wings expand in the years since I first asked, “What would you like to order?” For one thing, I occasionally pop back in the television world, working in writer’s rooms. And, I am co-producer on a feature-length documentary, No Responders Left Behind, which highlights the health struggles of first responders in the years since 9/11. (Jon Stewart is in it!) And yes, I still work in the restaurant industry, though I no longer waitress.

Recently, I told a friend and fellow comedian that when I look at my calendar and see all the stand-up gigs I have coming up, it boggles my mind. “Whose life am I living?!”

He took a moment and simply said, “The life you’re meant to be living, Kelly.”

And you know what? He’s right.