Why The Queen's Platinum Jubilee Year Could Be Overshadowed

Queen Elizabeth II marks her 70th year as sovereign in 2022. 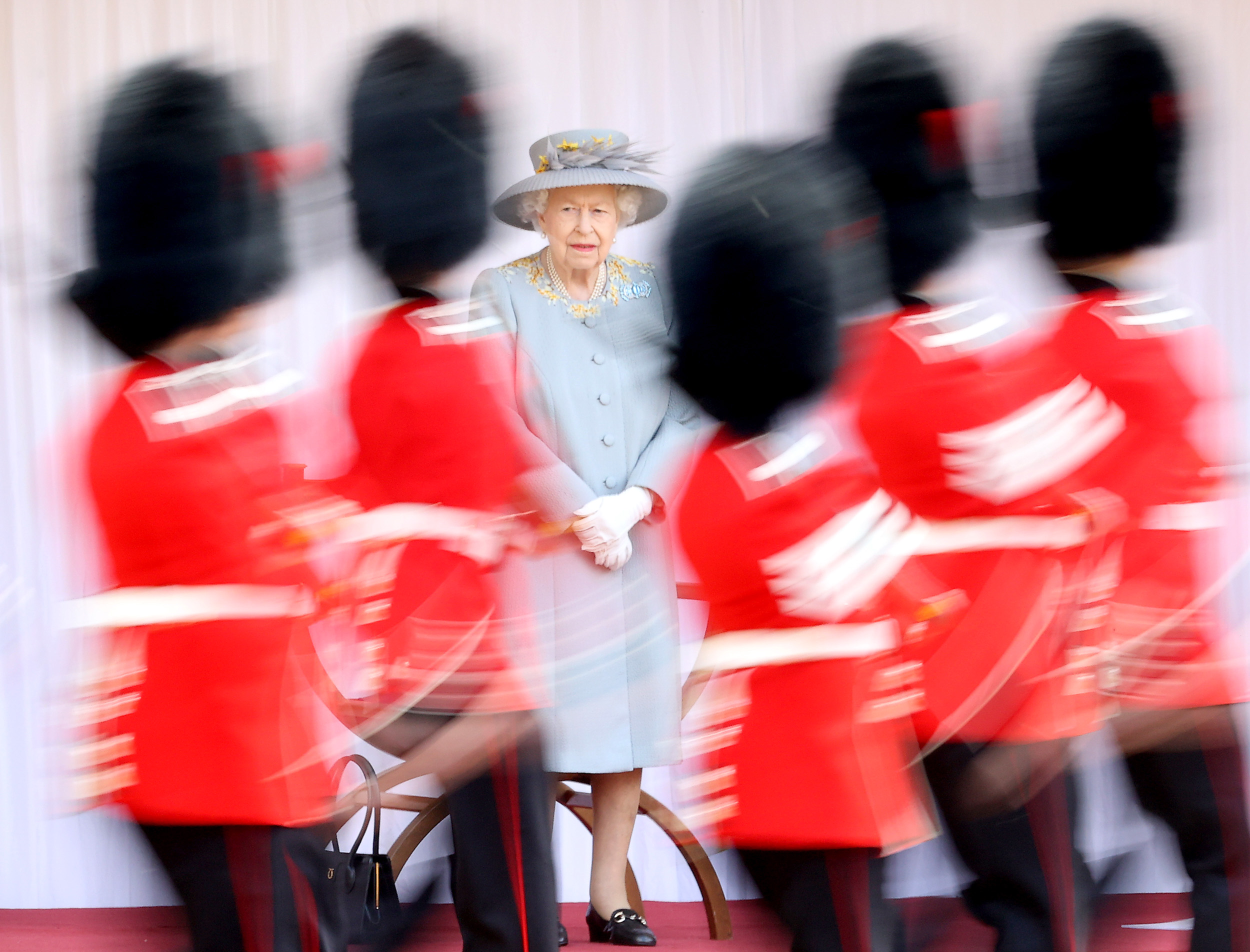 As monarch, Queen Elizabeth II has sought to strengthen and rejuvenate the throne she inherited in the dying days of empire. In 2022, Britain and the Commonwealth will mark her 70 years as sovereign with holidays, parades and bonfires.

The Platinum Jubilee should be the capstone to a long, successful reign, yet the year is also shaping up to be a tough one, largely because of three princes—Harry, Charles and Andrew. The bad headlines generated by those three Windsors in 2020 and 2021 seem set to continue nibbling at the foundations of the ultimate family business in 2022.

Late in 2022, Prince Harry will publish his memoirs as part of a deal worth a reported US$20 million. It promises to build on the 2021 Oprah Winfrey interview in which Harry and Meghan talked of racism on the part of an unnamed royal and how they felt neglected and unwelcome by his family, its staff and the media. “We were desperate,” he recounted. A formal memoir could be much worse for the Windsors—especially Charles, whom his son has criticized in the past year—as the generalities of that TV special are replaced with details required by print.

The timing of its publication guarantees months of speculation, especially as the family—including the Sussexes, whom the Queen calls “much loved members of my family”—gather in the summer to celebrate their matriarch’s jubilee. There are reports that palace officials are “lawyering up” and preparing to jettison their “never complain, never explain” media strategy should the Queen and other royals feel that private family conversations are being misconstrued by the Sussex camp.

As well, revelations regarding the future monarch raise doubts as to his own judgment. In September, the Sunday Times revealed that officials and fixers linked to Prince Charles sought donations for his charities from wealthy donors in Russia and Saudi Arabia who were eager to burnish their reputations by association with a grateful prince. One of his closest aides, Michael Fawcett, who headed the Prince’s Foundation, was forced to resign and was reported to the police for allegedly offering a knighthood and citizenship to a Saudi billionaire who gave more than $2 million to a royal cause. (The Saudi received a lesser honour from Charles in 2016.) While there were no accusations that the prince benefited beyond donations to his charitable endeavours, critics note that this is the third time Fawcett has resigned under an ethical cloud—including for selling royal gifts in 2003—only to reappear by Charles’s side. “The prince’s intentions are good, but this is all money for vanity projects,” one source told the Times. “How has nobody said to him: ‘You are just years away from being king, what the f*** are you doing?’”

Meanwhile, the damage caused by Prince Andrew continues unabated. Since 2011, revelations have emerged regarding the close relationship between the Queen’s second son and Jeffrey Epstein, a convicted pedophile, as well as allegations that, in 2001, the prince sexually assaulted Virginia Giuffre, then an underage teen being trafficked by Epstein. Though the scandal forced the prince to halt public duties in 2019, his decisions continue to tarnish his mother’s throne—for example, his fruitless attempt to avoid being served with a civil lawsuit from Giuffre. After years of dodging legal and moral responsibility, Andrew’s fate could be decided in the American legal system, through the Giuffre civil lawsuit (which includes giving a deposition by mid-July 2022) and a criminal courtroom, where Andrew’s old friend Ghislaine Maxwell’s trial for allegedly procuring underage girls for Epstein is to start as Maclean’s goes to press.

The confluence of overlapping negative royal news has echoes of the Queen’s annus horribilis three decades ago. In 1992, as three of her children’s marriages fell apart, the royals were rarely off of the world’s front pages, be it Diana’s barely concealed collaboration on a book that told her side of a deeply unhappy marriage, images of Sarah having her toes sucked by a Texan millionaire, or Anne’s sudden divorce and subsequent wedding to her rumoured lover. Then, in November, on the Queen’s 45th wedding anniversary, her beloved Windsor Castle burned. The public furor over who would finance the rebuilding subsided only when she announced that she would open Buckingham Palace to tourists to foot the bills, and pay taxes for the first time. The cumulative damage was profound: the number of people who thought the monarchy would be around in 50 years plummeted from 69 per cent in 1990 to 36 per cent at the end of 1992, according to Ipsos Mori.

While it was the Windsor women who generated so many of the headlines in 1992, it is now the men who are causing much of the angst at the palace. The Queen will be 96 when a four-day weekend of parties, lunches and pageants is held in June as the highlight of her Platinum Jubilee. A few years ago she looked unstoppable, the epitome of regal duty, on track to surpass her mother’s 101 years. Now, especially after the death of her husband, Philip, she looks fragile. Her public workload plummeted during the pandemic, while the engagements she undertakes are often with one of a shrinking pool of senior royals. What she doesn’t need are more scandals, but, thanks to her menfolk, they seem guaranteed to continue.