The Queen's First In-Person Public Engagement Since The Lockdown

Including a dog demonstration. 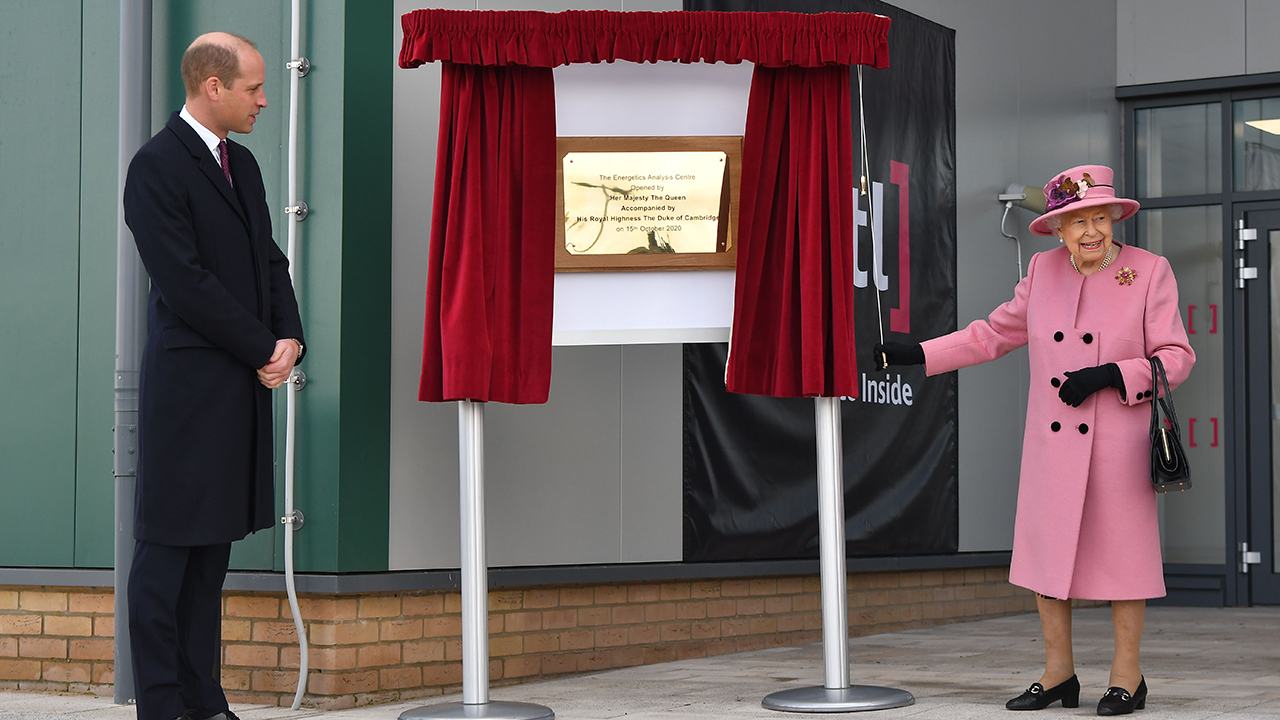 On Oct. 15, the Queen made her first public royal engagement outside of her royal residences since the coronavirus pandemic began. She was accompanied by her grandson, Prince William! Her Majesty and the duke visited the Defence Science and Technology Laboratory (Dstl) at Porton Down Science Park near Salisbury.

Her Majesty and the Duke of Cambridge opened the Energetics Analysis Centre. While there, they learned about counterintelligence tactics. They also enjoyed a demonstration of a Forensic Explosives Investigation and met staff employed in Counter Terrorism and Security.

The monarch and her grandson also met with staff who were involved in the Salisbury Novichok incident, and heard how they were fighting COVID-19 by increasing NHS testing capabilities and researching the novel coronavirus. 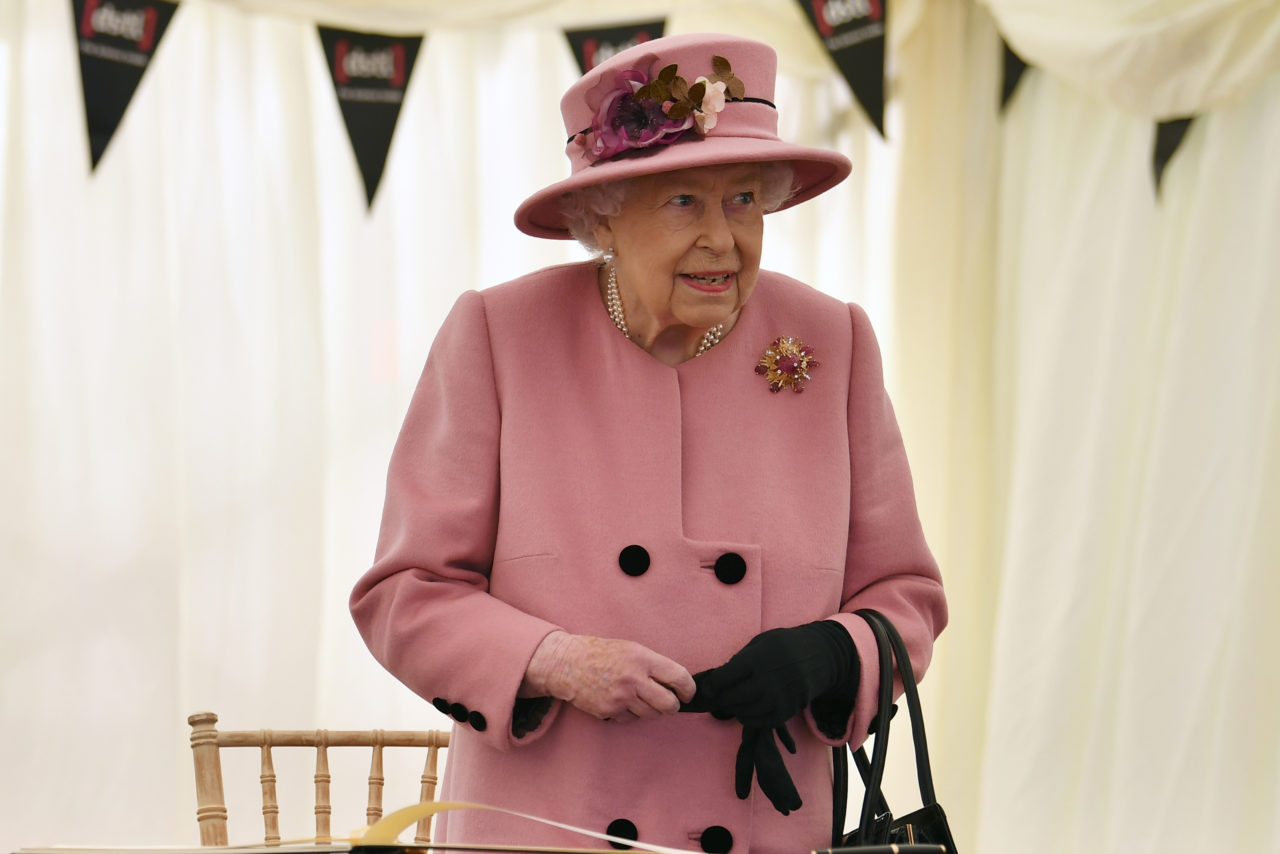 According to HELLO! UK, those who participated in the engagement were all tested for COVID-19 before coming in close contact with the Royal Family. Other necessary precautions were also taken.

The Queen looked marvellous in a beautiful rose pink coat and hat. She re-wore her Stewart Parvin cashmere coat, which features asymmetrical double-breasted buttons. Her Majesty paired it with a coordinating silk dress and hat by Rachel Trevor Morgan.

Today The Duke of Cambridge joined Her Majesty The Queen to visit the Defence Science and Technology Laboratory (@dstlmod) at Porton Down, and formally open the new Energetics Analysis Centre. There, they met staff involved in identifying the nerve agent and subsequent clear up of the Novichok incident of 2018, as well as scientists providing vital support to the UK response of the COVID-19 pandemic, working in analytic research areas and deploying microbiologists to NHS hospitals to increase testing capacities. The Queen and The Duke also met members of the military who were directly involved in the Novichok incident. In recognition of their work The Duke presented the Firmin Sword of Peace to representatives of @britisharmy 102 Logistic Brigade.

The engagement was a meaningful one because it marked the first time royals fans have seen Her Majesty reunite publicly with William since the pandemic began. She and Philip been isolating at Windsor Castle in the first few months of the lockdown. The couple reportedly went to Balmoral for their traditional summer holiday in Scotland, and other members of the Royal Family, including the Cambridges, were said to have been present during the private time, but they still kept a social distance.

The 94-year-old’s first engagement out of lockdown took place at Windsor Castle on July 17 for a very special investiture ceremony to knight Captain Tom Moore, the 100-year-old war veteran who raised the equivalent of more than $54 million for NHS Charities by walking 100 laps of his garden before his milestone birthday in April.