This politician's account of abuse brought her colleagues to tears 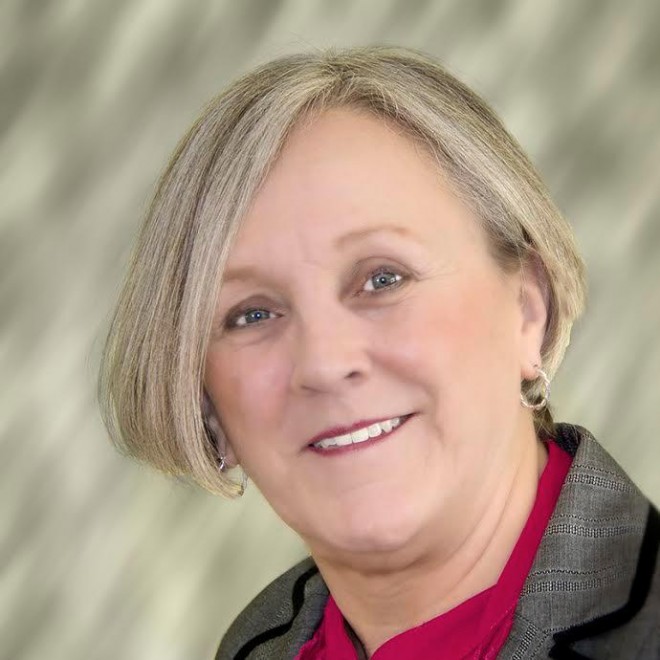 As a private member’s bill aimed to support victims of domestic violence went up for second reading in Alberta’s legislature, NDP MLA Maria Fitzpatrick shared a chilling account of how she was tormented for years by her abusive husband.

“Broken bones, black eyes, sexual assault and two miscarriages as a result of this abuse were only some of the physical atrocities I had to endure,” said Fitzpatrick, bringing some of her colleagues to tears during debate on the bill on Monday.

If passed, Bill 204 will permit victims of domestic violence to break a lease without penalty if she or he is able to show that there is a threat against them or their children. Alberta’s rate of intimate partner violence is more than twice the national average, according to Statistics Canada.

“Three times I left with my kids, twice I went to shelters, twice I was forced to return or live on the street. Both times I returned, the violence got worse,” Fitzpatrick told the legislature.

She reported her spouse to the police after a particularly harrowing night when she awoke to the sound of the trigger being pulled of a gun held to the back of her head.

“There were no bullets in the gun, and he laughed hysterically. He beat me. He raped me, and then he threatened that the next time, there would be bullets, and he would kill our daughters first to hurt me and then kill me,” she said.

“I knew it would be just a matter of time before he followed through on these threats.”

Related:
Judge asks woman, “Couldn’t you just keep your legs together?”
Why the Liberals need to get the MMIW inquiry right
‘I was 19 the night I was kidnapped and raped’